Box Office – Avatar: The Way of Water is amongst Top-5 all-time grossers in India, Dangal is the only Bollywood film in the list 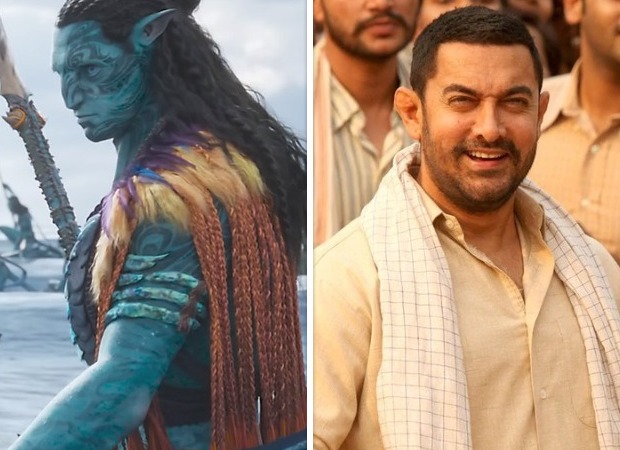 Now this is one astonishing feat which is indeed an eye opener for Bollywood. Avatar: The Way of Water has found a place amongst the Top-5 all-time highest grossers in India (ever since the creation of the Rs 100 Crores Club) after displacing Sanju and currently standing at Rs 348 crores*. With this, there are as many as four non-Bollywood films in the Top-5. While two of these are south dubbed releases (Baahubali: The Conclusion, KGF: Chapter 2), the other two are Hollywood outings (Avengers: End Game, Avatar: The Way of Water).

This means there is one Telugu film, one Kannada film and two Hollywood films with one being Marvel and another as non-Marvel outing. Incidentally, all four are action films with a very strong dramatic and emotional undercurrent to it, which makes them a complete package affair. The only Bollywood film in the list is Dangal, which shows how films from the other industries are fast catching fancy amongst the cine-goers. A lot has changed in the last 3 years with as many as 3 films from south and Hollywood occupying a place in the Top-5.

Within this week itself, Avatar: The Way of Water will comfortably go past Avengers: End Game and then take a shot at Dangal to emerge as the third highest grossing film of all time. That would make it three non-Bollywood films amongst the Top-3. It won’t cross KGF: Chapter 2 [Hindi] but one now waits to see which is that next Bollywood film that at least aspires to come anywhere close to being in the Top-5.

A lot needs to happen now in Bollywood, and that too in quick time.