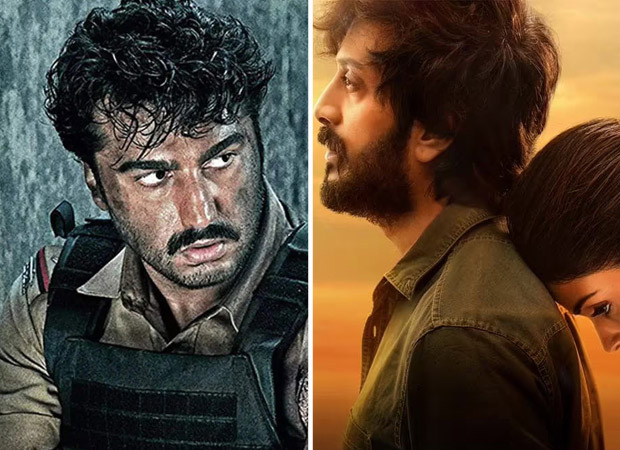 There wasn’t much happening for Kuttey over the weekend as the collections stayed very low right through. Even Sunday growth didn’t come by as the collections stayed under the Rs. 2 crores mark. As a result, the overall numbers stand at Rs. 3.75 crores*. Now if one looks at this in perspective then the entire weekend collections are also lesser than the first day number of Kaminey. That film had released back in 2009 and still managed to net Rs. 4.40 crores. It later went on to have a lifetime score of Rs. 41.42 crores.

From here, it would be quite difficult for Kuttey to have a lifetime of over Rs. 10 crores. Since there has not been notable growth over the weekend, there would be a drop in numbers for sure during the weekdays. It is now a matter of seeing how much more still comes in, though rest assured it would come down to around Rs. 50 lakhs since Friday itself was just Rs. 1.07 crores.

Meanwhile, all eyes are on whether Ved managed to stay over the Rs. 1 crore mark during the weekdays. It’s Thursday collections were Rs. 1.35 crores and while Saturday and Sunday did go past the Rs. 2 crores and Rs. 3 crores mark respectively to result in Rs. 48.50 crores* being the overall total so far, it would require some push to ensure that the fall is limited and at least Rs. 1 crore more comes in. Chances are that it would indeed turn out to be the case.

On a separate note as you read this, the lifetime score of Riteish’s Marjaavaan [Rs. 47.78 crores], Double Dhamaal [Rs. 45 crores] and Kya Super Kool Hai Hum [Rs. 45.14 crores] have been surpassed and next up is Heyy Babyy [Rs. 50 crores]. Of course the last in the list was released a decade and a half back but even after accounting for inflation and higher ticket prices, Ved will end up being greater than that since it has a lot of steam left and would comfortably get into Rs. 65-70 crores range eventually.