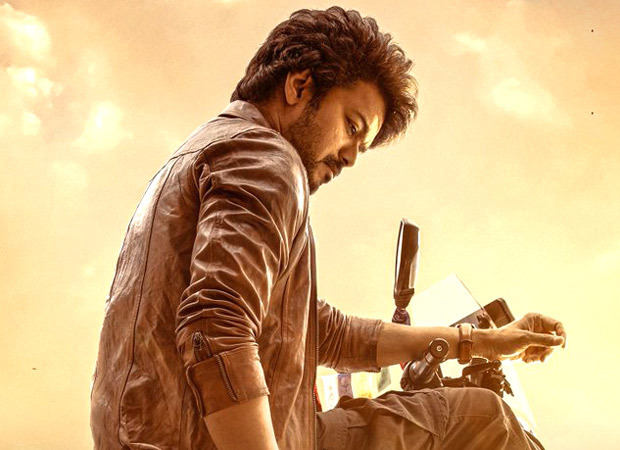 January 11 witnessed the box office clash between Ajith Kumar and Thalapathy Vijay. And according to early estimates, Thalapathy Vijay’s family entertainer, Varisu has taken a lower opening than Ajith Kumar’s action thriller, Thunivu, in Tamil Nadu. The Vamshi film has collected in the range of Rs. 17 to 19 cr. in Tamil Nadu, thereby falling short of the Ajith Kumar film by a margin of 5 percent.

However, this has primarily happened because of capacity issues, as on the opening and occupancy front, Varisu was neck to neck with Thunivu. The latter however managed to get bigger screens due to the hold of distributor, Red Giant Film in Tamil Nadu. The state occupancy of Varisu was around 87% as compared to 85% of Thunivu, however, the numbers are slightly lower because smaller screens were alloted to Varisu. The movie is produced by Dil Raju and is being appreciated by the family audience for providing wholesome entertainment. Given the festive season, it is set to emerge as another clean hit for Thalapathy Vijay.

Had Varisu got a solo release, it was poised to easily take a record opening for not just Thalapathy Vijay but also Kollywood Industry. Industry experts suggest that a solo release would have pushed Varisu to an opening day in Tamil Nadu of Rs. 37 to 40 crore.

With a bumper opening, all eyes are now on hold in collections on the second and third day. Some industry experts feel that Varisu might show a better hold in collections than Thunivu through the festive period because of the genre, which is more friendly to the Pongal audience. In fact, Tamil Industry is sure of the fact that the long-run winner of this Pongal clash would be Varisu.