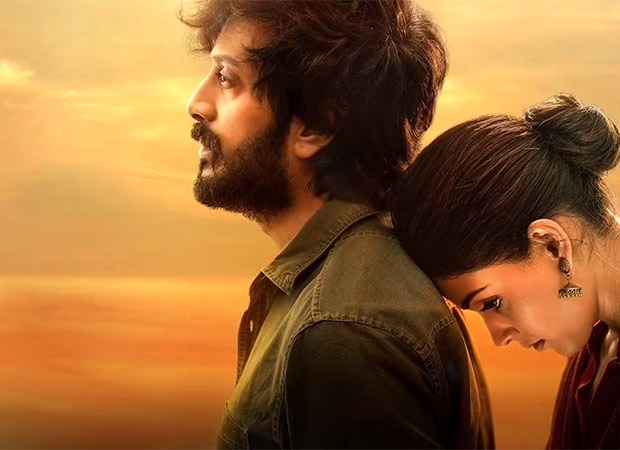 The Riteish Deshmukh – Genelia Dsouza starrer Ved released over two weeks ago, and since then the film has been doing roaring business at the box office. In fact, despite being a regional film, Ved which released in Marathi has been doing stunningly well despite the limited release. After taking a good start at the box office the business of Ved has continued to see growth well into its second week running.

As per reports, Ved which saw its collections remain over the Rs. 1.50 cr mark over its second week has managed to draw in a further Rs. 20.18 cr. With this the total two week collections of the film are currently pegged at Rs. 40.85 cr. Surprisingly, the business of the film has remained at par with its first week business and is gradually inching closer to the Rs. 50 cr mark.

Currently, Ved which released in the domestic territory of Maharashtra has been doing staggeringly well. Given this current trend trade predictions state that the business of the film will continue to see further growth over its third weekend. In fact, with little to no competition Ved, which continues to remain as the audiences’ first choice in theatres is likely to dominate the box office window this weekend as well?