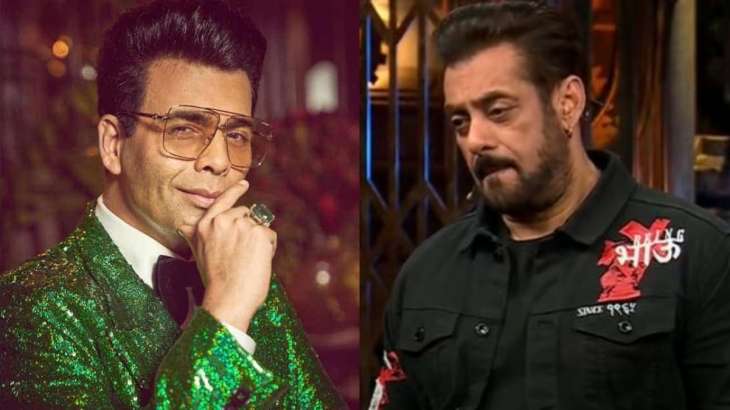 Bigg Boss 16: Filmmaker Karan Johar will be seen taking over hosting duties from next week’s Weekend Ka Vaar episode. According to reports, Salman Khan’s contract has come to an end and hence Karan, who has previously hosted Bigg Boss OTT, will be stepping into the Salman’s shoes. According to The Khabri on Twitter: “Exclusive #BiggBoss16 #KaranJohar to host #BiggBoss16 from Next week. As Revealed earlier Only #AbduRozik and #SreejitaDe have come out of the house as of now. #SajidKhan is still there, lets see when he comes out.”

It also reported that Salman will return for the finale, which will be held in February. “#SalmanKhan will return to host #BiggBoss16 Finale now, till then #KaranJohar will be hosting the show.” For the unversed, during the Weekend ka Vaar episode, Salman is often seen discussing with contestants, guiding them on their game plan and taking them to task when needed.

When Karan replaced Salman in the third week of BB16

Karan had filled in for Salman in the third week of BB16. As per media reports, Salman was down with dengue and therefore he couldn’t host the reality show over the weekend, which is why Karan took over the hosting for the mentioned time period.

Meanwhile, this week, Sreejita De and Abdu Rozik bid goodbye to Bigg Boss 16. While Sreejita was evicted on basis of the least public votes. Abdu had to quit the show due to prior commitments.