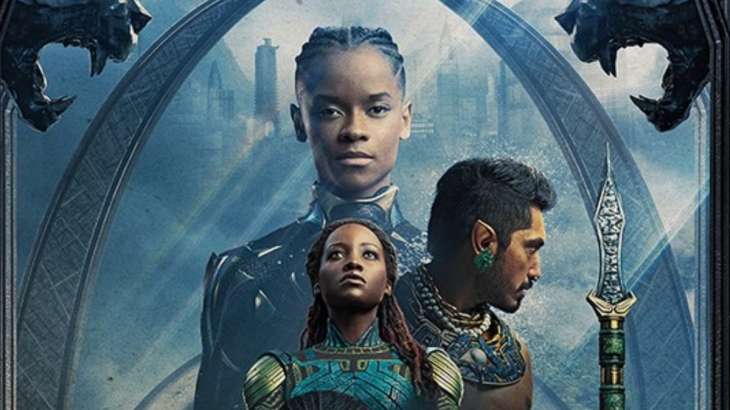 Black Panther Wakanda Forever OTT release: The latest superhero film from Marvel Studios will arrive on Disney+ Hotstar on February 1, the streaming platform announced on Friday. The sequel to 2018 blockbuster Black Panther explores the aftermath of Wakanda’s loss of its beloved king T’Challa, a change introduced in the script following lead star Chadwick Boseman’s death from colon cancer in August 2020.

“Disney+ Hotstar rang in the New Year with fans of the Marvel Cinematic Universe, announcing the Feb. 1 streaming debut of Marvel Studios’ Black Panther: Wakanda Forever. The movie will be available to stream in English, Hindi, Tamil, Telugu and Malayalam,” a press note from the streamer read. The news was shared on Instagram as well.

How to watch Black Panther: Wakanda Forever on OTT?

Those who have a Premium subscription to the streaming app Disney+Hotstar will be able to watch Black Panther: Wakanda Forever from February 1 onwards. It can also be downloaded for viewing at a later date. If you have not subscribed to Disney+Hotstar, tariff charges are Rs 299 for a month and Rs 1499 for a year. Black Panther 2 can also be watched after subscribing to the Super pack, which costs Rs 899 for one year.