BTS Jhope In The Box: Rapper to star in his own documentary; know release date, where to watch and more 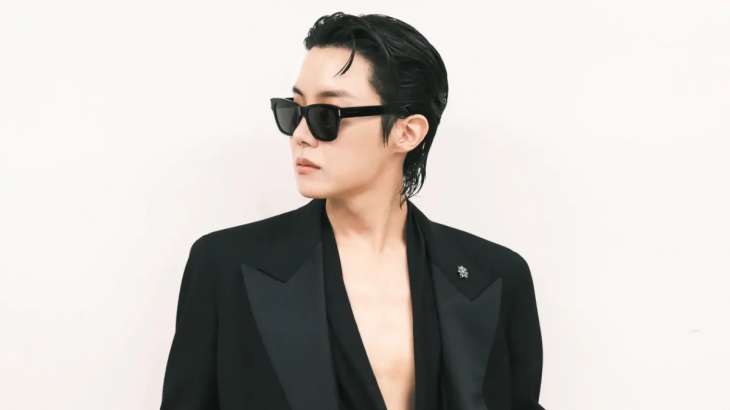 BTS Jhope In The Box: BTS Jhope has an interesting gift for the fans. The rapper will star in his own documentary titled ‘Jhope In The Box’. The BTS star announced the same on January 20 and revealed that it will be his solo documentary which will trace his journey of producing his first official solo album “Jack In The Box.” While several behind-the-scenes photos and videos were shared on social media during the release of the album, now in the documentary, Jhope will give a more exclusive glimpse inside his star-studded listening party for the album as well.

BTS Jhope via his ‘Jhope In The Box’ documentary will take the ARMY behind the making of his album and the performance at Lollapalooza. The rapper’s concert in Chicago had been the talk of the town days after it was over. Jhope made BTS proud by becoming the first Korean artist ever to headline the main stage of a major U.S. music festival last year.

BTS Jhope In The Box: Release Date, Where to watch

BTS ARMY does not have to wait longer to see the documentary. BTS Jhope In The Box will be released on Weverse and Disney+ on February 17 at 5 p.m. KST. In India, Jhope’s documentary will release on Feb 17, 1:30 pm IST.

Currently, BTS Jhope is in Paris where he is attending the Louis Vuitton Fall 2023 debut at Paris Fashion Week. He made his first appearance at the fashion gala in a three-piece look that featured a variety of wine-colored hues mixed with subtle pops of ultraviolet shades. The suit appears to be denim and suede embossed with the Louis Vuitton monogram. Jhope paired the look with leather shoes to match the burgundy color scheme and a gemstone necklace.

BTS Suga becomes ARMY’s crush all over again as he suits up for Valentino campaign, see photos