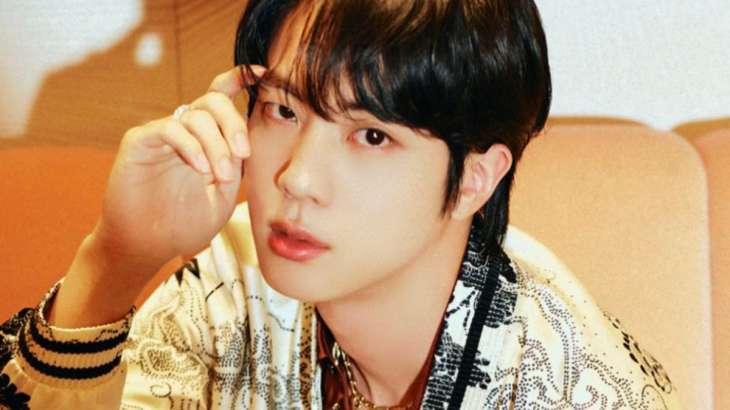 BigHit Music, the management agency of South Korean music group BTS, on Thursday, issued a statement over Jin’s military training. Jin, also known as Kim Seokjin, became the first BTS member to join the mandatory military service in South Korea. The 30-year-old vocalist officially enlisted for duty on December 13, 2022. According to Korean media, Jin is undergoing training at a boot camp of a front-line army division in Yeoncheon, 60 kilometres north of Seoul.

In a statement posted on fan community forum Weverse, BigHit said the influx of gifts at the training centre could lead to problems with storage and even misplacement. “Jin is stationed at a training centre designated specifically for military training together with regular military personnel. If a large number of letters and gifts from the fans arrive at the centre all at once, it would be difficult to store them and they could be easily lost. We ask that you please refrain from sending anything by mail,” the agency said in the statement.

“Please refrain from sending letters and gifts even after he has finished his military recruit training and gets stationed at his military base,” it added.

ARMY — the fan group of BTS — can instead send messages for Jin, the eldest member of the septet, on Weverse.

“BigHit Music will assist in making sure Jin is able to personally see any kind and warm message fans leave on Weverse using the hashtag #Dear_Jin_from_ARMY,” the agency said.

“In order to prevent any issues that might occur from crowding, we ask fans to please refrain from visiting the site. Instead, we ask you to keep your heartwarming words of support and farewell in your hearts. We ask for your continued love and support for Jin until he finishes his military service and comes back. Our company will also strive to provide every support he needs during this time,” it said.

In South Korea, all able-bodied men aged 18-28 are required to serve in the military for about two years. All BTS members had been allowed to put off starting their military service until they turned 30.

Other members — RM, Suga, J-Hope, Jimin, V and Jungkook — plan to carry out their military service based on their own individual plans. The group, which debuted in 2013, announced their hiatus in June 2022. They hope to reconvene as a unit around 2025 following their service commitment.