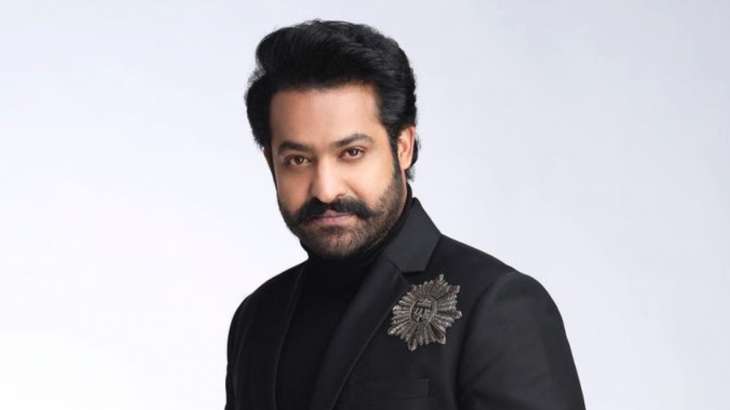 Tollywood star and ‘RRR’ lead actor NTR Jr has been in the global limelight after the pan-India movie’s wins at the Golden Globes and Critics Choice Awards.

Now, in more good news for the talented actor (especially after the BAFTA snub for ‘RRR’), the website of the influential American publication ‘USA Today’ has shortlisted NTR Jr as one of the hottest contenders for a Best Actor Oscar.

The website has predicted that NTR Jr’s Komaram Bheem performance in ‘RRR’ will not go unnoticed by the Academy when it gets down to vote for the shortlists.

Previously NTR Jr was also mentioned by ‘Variety’ among their unranked predictions for the 2023 Academy Awards, and now ‘USA Today’ has predicted that the Man of the Moment will be among the nominees for Best Actor.

That’s good news for the film and its maker, S.S. Rajamouli, despite his recent statement that he makes films to earn money and not just to win awards.

On the work front, NTR Jr will begin shooting for his upcoming 30th and as-yet-untitled film, now only known as NTR30, directed by Koratala Siva of ‘Janatha Garage’ fame. The film will hit the cinemas on April 5, 2024. The actor also has NTR31 on the cards which will be helmed by ‘KGF’ director Prashanth Neel.

Read: Shahid Kapoor cites ‘Kantara’ as example of why only spectacles seem to work