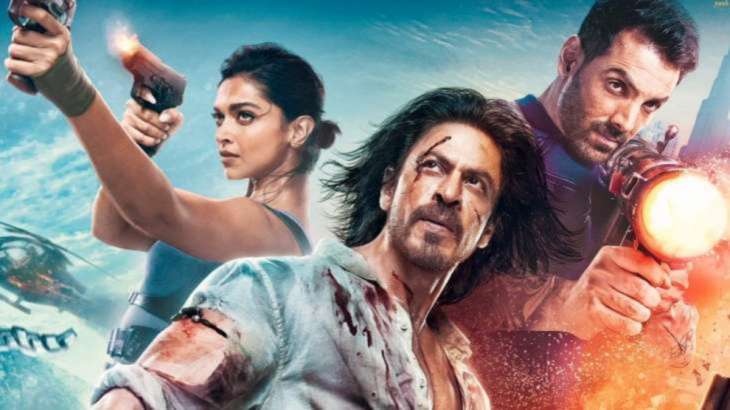 The Federation of Western India Cine Employees (FWICE) has issued a statement and condemned the ongoing trend Boycott Bollywood trends and urged help from the government. FWICE sought immediate protection against hooliganism in theatres and threats to the producers. In a long statement, it said that indiscriminate boycotts of all Bollywood films shall not be accepted and allowed at any cost.

Seeking protection from the government, FWICE wrote, “The recent trend of “#Boycott Bollywood” has been affecting the producers and lakhs of workers working for the films and it has been serious noted by the FWICE as it has raised a major situation of survival of the common workers, technicians and the artists who are earning their daily bread from this industry. It is not only the producer/writer or the director but there are lakhs of crewmembers associated with one film. There is huge investment in films and lakhs of people earn their livelihood from it. With such a large enterprise, it is natural that film-makers have to do their utmost to make the product which will fetch the best returns,” the statement reads.

“It is easy for people to boycott a film but what about the producer who has invested huge in making of the film. A film is made with a passion and dream of success. However, these blooming dreams get shattered with such trends which are many a times influenced by people believing into hatred and those who do not support peace, harmony and unity. People have been barging into the theatres and threatening the public and forcefully vacating the theatres. There have been threats to the producers and the lead actor/actresses. They are abused on the social media platforms with filthy/vulgar language,” the statement added.

Recently workers of the Hindu Jagran Manch, a right-wing organisation, staged a demonstration at INOX theatre, in Madhya Pradesh’s Indore, demanding that the management not release the movie. The workers raised slogans and also submitted a memorandum to the theatre management for not releasing Pathaan in the theatre.

The members of Bajrang Dal, part of Vishwa Hindu Parishad (VHP), on January 4 created a ruckus at Alpha One Mall in Ahmedabad’s Vastrapur and threatened the mall authority that if this film is released, then they will start an even fiercer protest. “FWICE stands strong in support of the producers who are creating films and generating employment to lakhs of people and help them to earn their living and survive with dignity. We urge the government to intervene in the matter and stop this trend of “Boycott Bollywood”, the statement concluded.

Currently, Pathaan is facing controversy after some politicians objected to Deepika Padukone’s saffron bikini in the film song Besharam Rang.