Jeremy Renner shares fun video from hospital as he gets head massage from sister, netizens support him 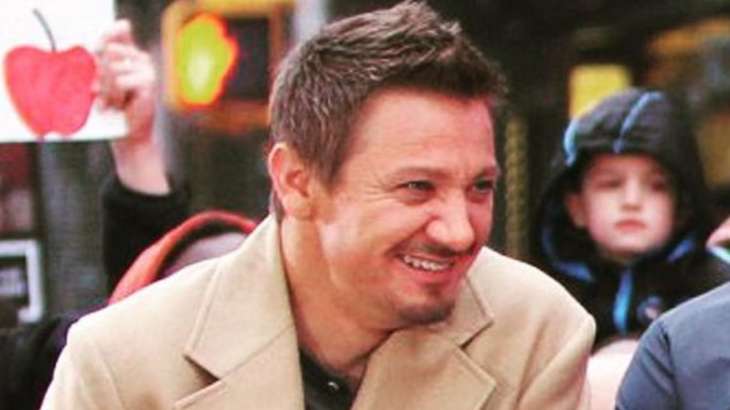 After his snow ploughing accident that left him previously injured, Marvel star Jeremy Renner is slowly recuperating in the hospital. After sharing an image of his bruised face, Renner posted a fun video on social media in which he was seen getting a head massage from his sister. In the video, Renner appeared injured but in good spirits. Fans have been sharing the video on social media and sharing their best wishes for the Avengers: Endgame actor.

Biding time in the hospital can be very difficult. While Jeremy Renner is healing from a recent accident, his sister and mother are taking care of him. In a video, Renner’s sister can be seen massaging his head and making her brother laugh as their mother looks on. Renner captioned the video, “A “not no great” ICU DAY, turned to amazing spa day with my sis and mama. Thank you sooooo much (sic).” “He’s so sexy, yeah,” Renner’s sister can be heard saying in the video as the camera closes in on the actor’s face.

All about Jeremy Renner’s accident

Jeremy Renner, a two-time Oscar nominee, had sustained “blunt chest trauma and orthopedic injuries” while trying to clear the snow around his personal vehicle. Earlier on Tuesday, Samantha Mast, the actor’s publicist, shared more details about the accident that occurred near his home in Reno, Nevada on New Year’s Day.

Renner was moving snow from a private driveway so that his family members could depart his residence after they celebrated the holidays together. The actor’s family members were with him when the accident occurred. During a press conference, the local sheriff said the actor was run over by his snowcat — a truck-sized vehicle designed to move on snow — after the machine started to roll away when he was not in the driver’s seat. He was injured during an attempt to get back into the snowcat.