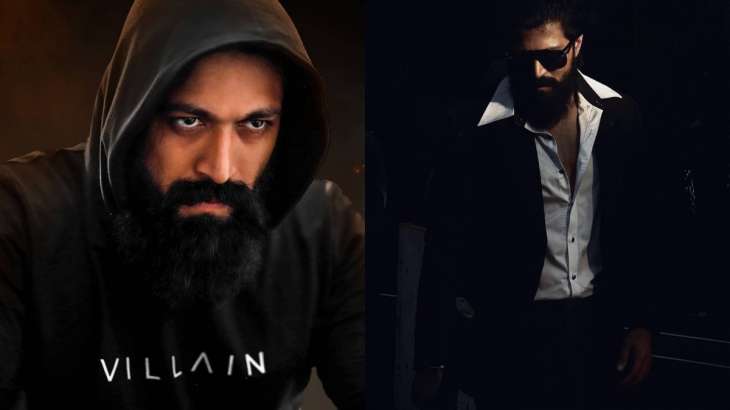 There is no doubt on how fans have been eagerly waiting for the third installment of the KGF franchise. As superstar Yash turns a year older today and there is no better celebration of his birthday than Hombale Films hinting at some big updates on the making of the movie. Hombale films, which gave Yash a phenomenal break in his career with KGF and KGF 2 has taken the Kannada industry a notch higher with this big feat at the box office. Now taking to social media, they wished Yash a very Happy Birthday and hinted at joining hands for a new project.

They wrote, “#KGFChapter2 was a Gargantuan one, waiting for another Monster soon. To the man who shaped up the dream and took it beyond. Wishing you a very happy rocking birthday our Rocking Star @TheNameIsYash. Have a rocking one and a phenomenal year ahead! #HBDRockingStarYash #HombaleFilms”

Yash and Hombale Films both have basked in a very successful 2022 with their film KGF2 being one of the highest grosser of the year. Yash booked a phenomenal success at the box office with Hombale KGF 2’s first-day collection of Rs 54 Cr. in the Hindi market and marked big on the global front by collecting 1200 Cr.

Hombale Films has truly owned 2022 with just 2 releases. KGF 2 and Kantara have emerged as the two biggest hits of the year that not only ruled over the hearts of the masses but also booked massive success at the domestic and global box office. Ahead of this, Hombale Films is all set to bring yet another blockbuster in 2023 with Salaar.

Ahead of his birthday, the actor penned a letter addressing his fans and called them ‘my strength’. He revealed that he is working on something and so needs a special gift from his fans – ‘patience and understanding’.

“I am working towards clinching something that I believe in and am passionate about. You are the ones who empower me to think bigger and better. When I meet you next, I want to share that news and all the details with you. To be able to do that, I need some more time, which seems unlikely by the 8th of January. So, this year, I ask you all a specific gift – the gift of your patience and understanding,” a part of his note read.

Also Read:  Yash’s style is as iconic as his character Rocky in KGF, check out Kannada star’s fashion moments