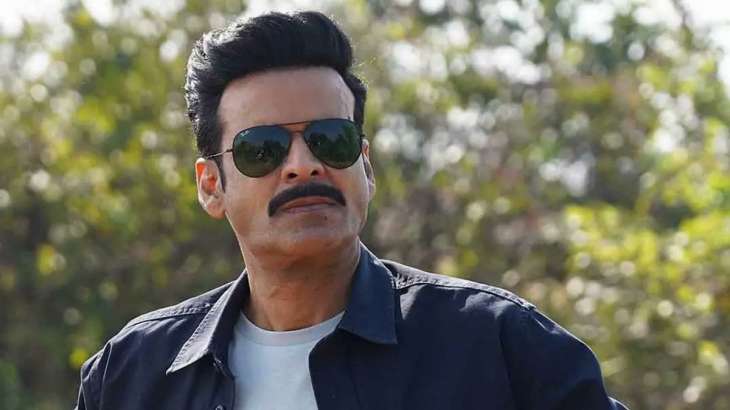 No unusual activity could be seen on his Twitter profile, yet. The visible posts are from Thursday and are about his work.

On the work front, Bajpayee will be next seen in “Joram”, which reunites him with filmmaker Devashish Makhija. The film will have its world premiere at the 2023 edition of the International Film Festival Rotterdam (IFFR). The film festival is to be held from January 26 to February 6 in the Netherlands.

‘Joram’, according to the film’s logline, narrates the story of a bereaved father who must be on the run with his baby girl across half the country to escape the ghosts of his past and the forces that want him dead at any cost. The film, directed by Devashish Makhija, marks the third collaboration between the director and Manoj Bajpayee after their short film ‘Tandav’ and the 2020 feature ‘Bhonsle’, for which ‘The Family Man’ star got the National Award for best actor.

Talking about his role, Ayyub said: “I play Ratnakar, a city-bred cop, who is low on the social ladder and therefore among his colleagues too. Being a city-bred person myself, to me this film, especially my first-ever trip into the forests to shoot it and the iron ore mines, made me realize how much of ‘me’ was in Ratnakar — that my access to education and middle-class angst was a luxury compared to the bleak, stark and forever-on-the-edge lives the truly underprivileged live daily.”

Presented by Zee Studios, ‘Joram’ will be released in India this year.