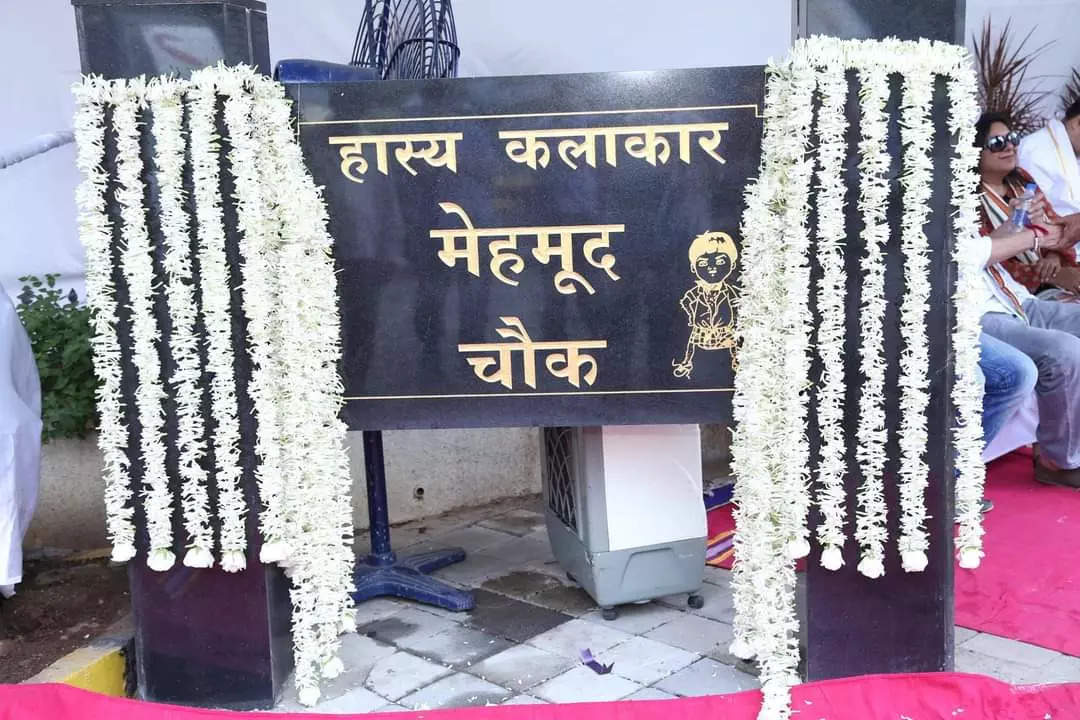 Back in 2015, a busy intersection at Juhu, Mumbai was renamed after comedian-filmmaker Mehmood. But just a few days ago, the roadside plaque informing citizens about the name of the intersection, titled ‘Hasya Kalakar Mehmood Chowk’ went missing all of a sudden. It was recently discovered that the plaque made out of black marble stone with Mehmood’s name engraved on it was destroyed by unknown individuals. This plaque was situated right outside Nagi Villa in Juhu.

When ETimes spoke to a BMC official the person refuted claims that the black marble installation was removed by the municipal authorities. The official said, “There was no issue with the chowk and we will be restoring it immediately.”
The official further revealed, “There was one more similar board showing the name of the chowk, situated diagonally opposite of this at NS Road No 10, where work of beautification is in progress. It is observed that the name board of the chowk is missing. This office is trying to find out the missing name board, meanwhile a new name board will be fixed immediately.” 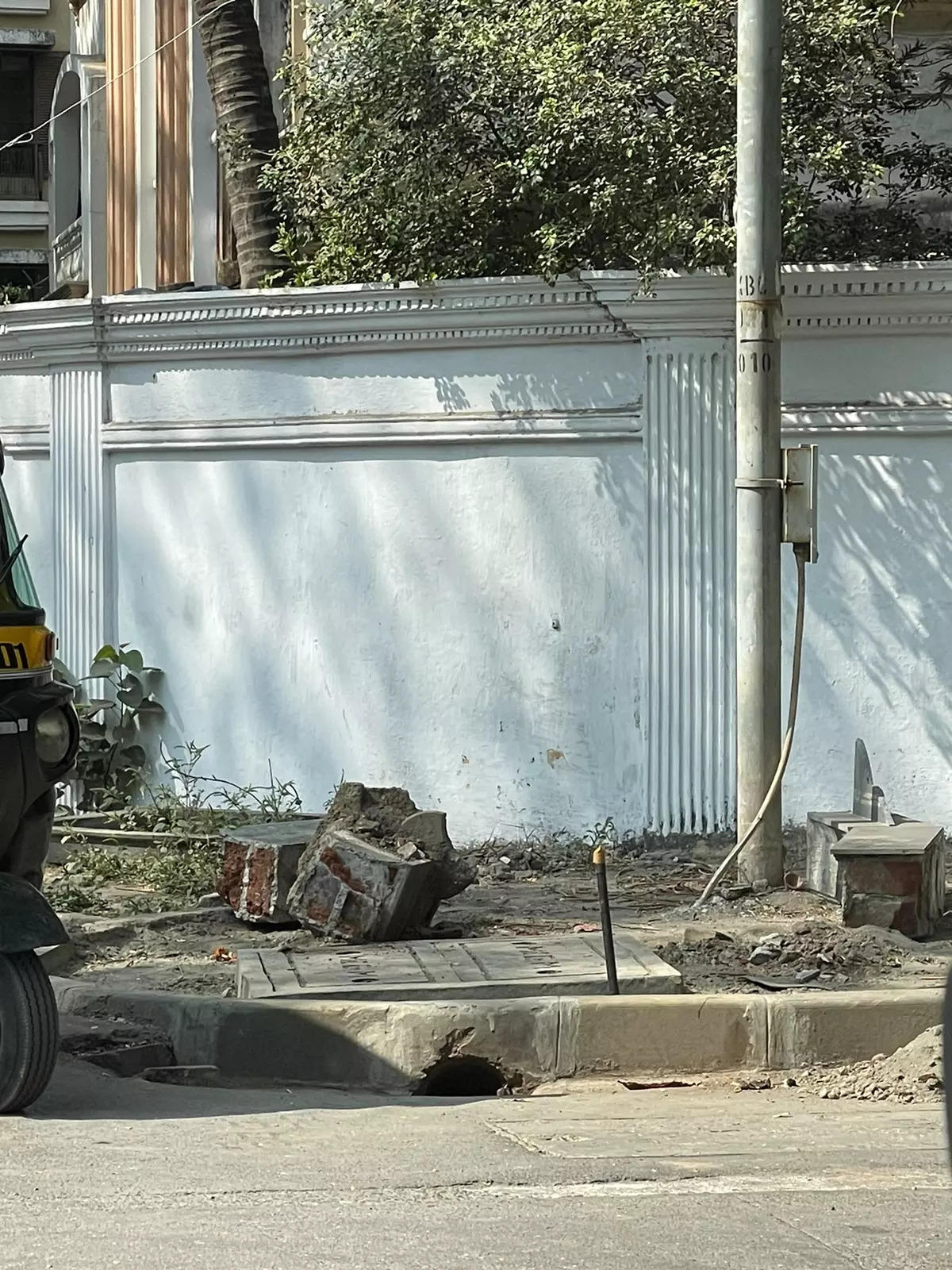 Mehmood’s brother Anwar Ali is confident the BMC will restore the plaque but he also added, “It was rather disconcerting to find the beautifully designed plaque had seemingly vanished from one corner of the crossing. Our first response was to follow due process and contact those who could be in the know, such as the BMC and Amit Satam.”

When asked about the marble stone plaque’s installed in 2015, Anwar replied, “Dilip Patel kindly processed the application for the Hasya Kalakar Mehmood Chowk through the BMC process and personally inaugurated the same in September 2015 along with Amit Satam and members of the film and entertainment fraternity like Abbas Mustan bhai, Atul Khatri and others, in an inaugural ceremony hosted by us.”