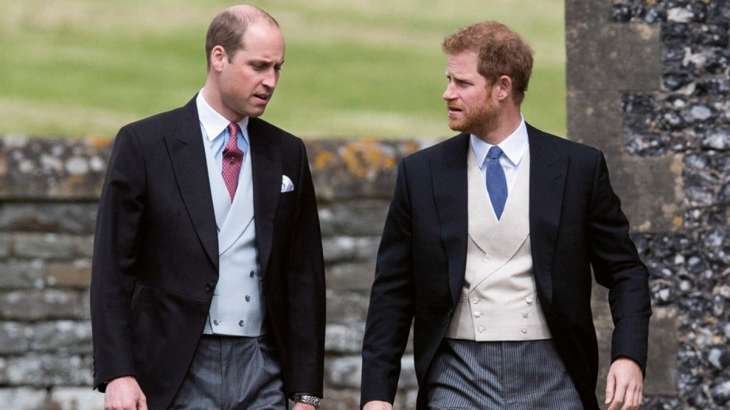 The upcoming publication of Prince Harry’s autobiography, “Spare,” has been met with much anticipation, and the latest revelation from the book is causing quite a stir. The autobiography is set to hit shelves on January 10. In the book, Harry opens up about a shocking altercation with his older brother, Prince William. Harry reportedly details a physical altercation with his brother, Prince William, over the treatment of Harry’s wife, Meghan Markle.

In the book, Harry alleges that William called Meghan “difficult,” “rude,” and “abrasive,” and that the argument escalated when William “grabbed [Harry] by the collar,” knocking him to the floor. According to Page Six, citing The Guardian, Harry claims that the fight left him with a visible back injury, saying, “It all happened so fast. So very fast. He grabbed me by the collar, ripping my necklace, and he knocked me to the floor. I landed on the dog’s bowl, which cracked under my back, the pieces cutting into me. I lay there for a moment, dazed, then got to my feet and told him to get out.” Apparently, it occurred amidst a period of tension between the siblings since Harry and Meghan’s decision to step down as senior members of the royal family in 2020 and move to California.

The rift between the two brothers has been well-documented in the media, with Harry and Meghan quitting their royal duties in 2020 and moving to California. The tension between the siblings reached a breaking point in 2021 when the Duke and Duchess of Sussex sat down with Oprah Winfrey for a tell-all interview, in which Harry claimed that his brother and father, King Charles III, were trapped in their royal roles.

These latest revelations will no doubt add fuel to the ongoing drama surrounding the royal family and the rift between Harry and William. The public has been eagerly anticipating the release of ‘Spare’ and it’s clear that it will not disappoint in terms of providing juicy details and insights into the lives of the royal family.