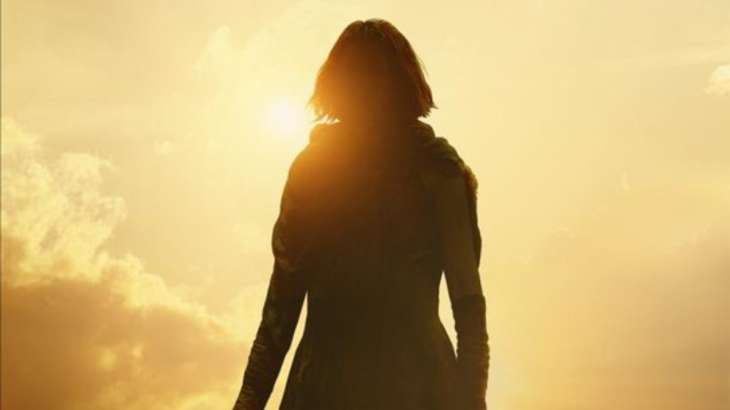 Project K makers, on the occasion of Deepika Padukone’s birthday, revealed her first look from the upcoming sci-fi film. Project K is one of the most-awaited projects to come out of Indian cinema and Mahanati fame Nag Ashwin is directing it. Now, Deepika’s first look from the movie has raised expectations even further. Earlier in the day, Deepika’s character poster from the spy film Pathaan was also revealed. And now, a fresh update from Project K has also left the fans excited.

Earlier, Project K makers had also revealed a poster teasing Amitabh Bachchan’s look from the movie. It was released with the caption, “Legends are immortal”. It hinted that the movie will be futuristic and unlike anything made in India before.

Recently, the makers of Project K makers had shared a small clip in which the crew was seen preparing for the filming. They seemed involved in building a wheel. The finished product was revealed at the end of the video. Nag Ashwin had sought Mahindra Group’s support in developing futuristic automobiles for the film, and Anand Mahindra is lending full support, a unit source stated.