Sanjay Dutt reveals why he did not want treatment after cancer diagnosis: ‘I will just die…’ 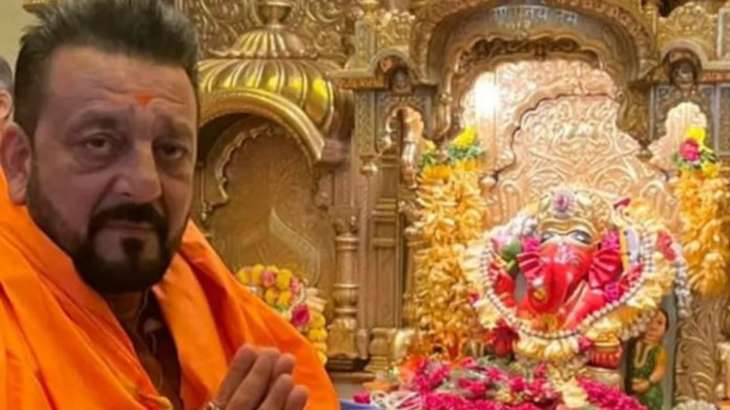 Last year, Sanjay Dutt shocked his fans after revealing his cancer diagnosis. After undergoing treatment in Dubai and abroad, the Bollywood star has beaten the illness and come out of it stronger. Recently, attending an event, Dutt revealed how the time period was for him and his family when the news of his cancer diagnosis was revealed to him ‘suddenly’ and why he did not prefer getting any treatment or chemotherapy for his grave illness. Dutt shot for two films during his cancer battle– Shamshera and KGF: Chapter 2, took a break for his treatment and has been hitting the headlines lately for his ripped physique.

Sanjay Dutt was diagnosed with cancer last year. News reports claimed that he was diagnosed with lung cancer but the same was never confirmed by him or any family members. Talking about how he was told of his cancer diagnosis, Dutt recently said at an event, according to ETimes, “I had a backache and was treated with hot water bottle and pain-killers until one day I couldn’t breathe. I was taken to the hospital but the thing was that the cancer news was not broken to me properly. My wife, my family or my sisters, nobody was around me that time. I was all alone and suddenly this guy comes and tells me ‘you have cancer’.”

Why Sanjay Dutt did not want cancer treatment?

Sanjay Dutt also revealed why he did not want to undergo cancer treatment or chemotherapy. “My wife was in Dubai, so Priya (sister Priya Dutt) came to me. My first reaction was that, once you hear something like this, your whole life reflects back at you. I have a history of cancer in my family. My mom died of pancreatic cancer, my wife (Richa Sharma) died of brain cancer. So, the first thing I said was that, I don’t want to take chemotherapy. If I’m supposed to die, I will just die but I don’t want any treatment.”

Sanjay Dutt will be seen in the horror comedy The Vir-gin Tree, co-starring Mouni Roy, Sunny Singh and others. He will also feature in Baap, along with Mithun Chakraborty, Jackie Shroff and Sunny Deol.