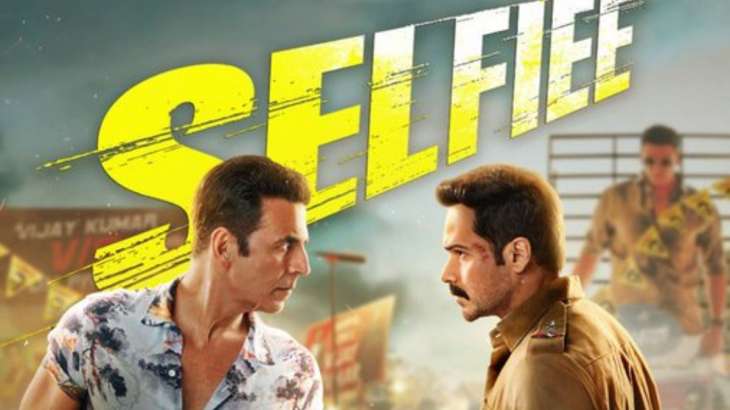 Selfiee Trailer: Akshay Kumar and Emraan Hashmi have joined hands for the first time in the remake of Malayalam film Driving Licence. The trailer of the film was released on Sunday and going by the video, the two Bollywood actors promise a madcap comedy ride. The film directed by Raj Mehta also stars Nushrratt Bharuccha and Diana Penty.

‘Selfiee’ is a remake of the 2019 Malayalam comedy-drama ‘Driving Licence’. The original Malayalam movie was directed by Lal Jr from a script by Sachy. The original comedy-drama film follows a superstar (Prithviraj Sukumaran) famous for his driving skills, who loses his licence and how the issue spins out of control after he locks horns with a motor inspector (Suraj Venjaramoodu ), who happens to be his fan.

Meanwhile, Akshay will star next in ‘OMG 2 – Oh My God! 2’, ‘Bade Miyan Chote Miyan’, and the yet-to-titled ‘Soorarai Pottru’ remake. Emraan is reported to be seen in ‘Tiger 3’ starring Salman Khan and Katrina Kaif.