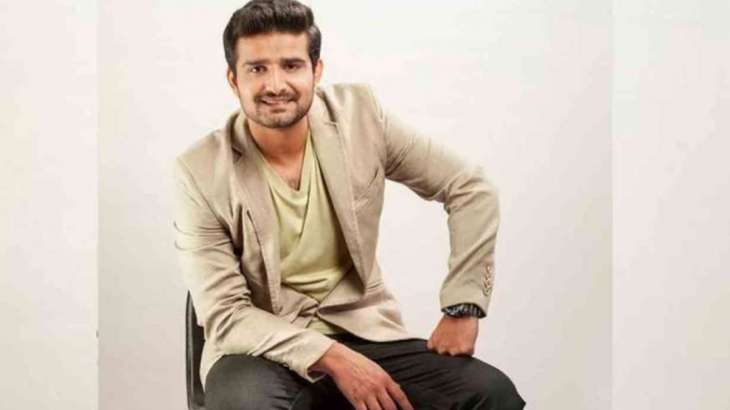 Sudheer Varma, a promising actor in the Telugu cinema industry, left for his heavenly abode on Monday. According to reports, he committed suicide at his Vizag home for undisclosed reasons. He was reportedly going through a challenging phase in his life. The industry was shocked to learn about the young and talented actor’s suicide.

Young Tollywood actor Sudheer Varma has featured in films like “Kundanapu Bomma” and “Second Hand”.Varma, who had consumed poison on January 18, breathed his last while undergoing treatment at a private hospital in Visakhapatnam. He was 33.The reason for the actor’s extreme step is not known but it is believed that he was depressed over not getting good roles.

After his death, several celebrities mourned his loss. Sudhakar Komakula, who acted with Sudheer in “Kundanapau Bomma”, shared the news of his death. “Such a lovely and warm guy’ It was great knowing you and working with you brother! Can’t digest the fact that you are no more! Om Shanti”, he tweeted. He also shared pictures from the pre-release event of the movie.

Director Venky Kudumula also took to Twitter and expressed his condolences. He shared a picture of Sudheer and wrote, “Sometimes the sweetest smiles hide the deepest pain..We never know what others are going through.. Please be empathetic and spread just love !! Miss you ra Sudheer ! You shouldn’t have done this.. May ur soul rest in peace.”

Sudheer consumed poison in Hyderabad late on the night of January 18. He was immediately shifted to a hospital in Kondapur.

On the advice of his relatives, he was shifted to Visakhapatnam on January 20. He was undergoing treatment at a private hospital. His condition started deteriorating on Sunday and he succumbed early Monday. He was cremated later in the day.

Sudheer made his debut in 2013 with “Second Hand”.”Kundanapu Bomma” was released in 2016. Chandini Chowdhary played the female lead in this triangular love story.