The Kashmir Files in Oscars shortlist: Anupam Kher says ‘answer to those who called it propaganda’ 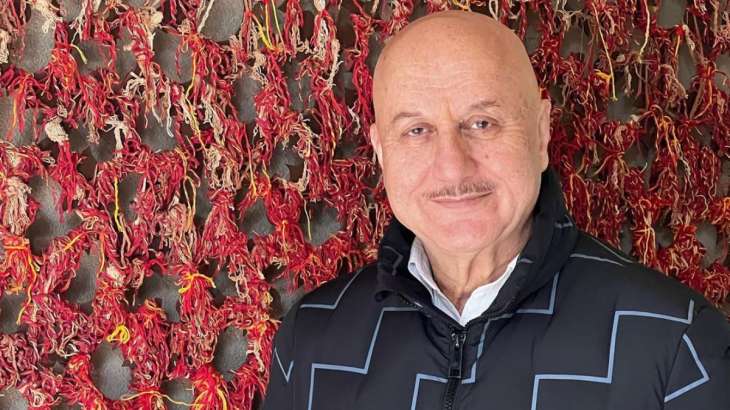 Anupam Kher is elated that The Kashmir Files has made it to the Oscars shortlist. He has also made it to the shortlist of the Best Actor category for his role in The Kashmir Files. The reminder list or shortlist includes movies that can officially compete in various categories. But merely featuring in the list does not guarantee that the film will advance in the final nominations of the Academy Awards. Reacting to it, Kher wrote on social media, “Deeply humbled to see #TheKashmirFiles as a film and my name shortlisted in #BestFilm and #BestActor category for the #Oscars2023! Even as a shortlist it is a big triumph for us. Congratulations also to other Indian films in the list (sic).”

Earlier, The Kashmir Files was labeled as a ‘propaganda’ film by the naysayers. On the occasion, the film made it to the Osacrs shortlist, Kher told ANI, “The Kashmir Files being shortlisted at the Oscars is an achievement in itself, it’s too early to celebrate. This tragedy was kept hidden for 32 years and after 32 years when this film was released, the world welcomed it but also there were a lot of people who commented a lot about it. I would like to congratulate all the people on behalf of The Kashmir Files team. I am happy, this film is made on the Hindu genocide, many people made fun of it and called it a propaganda film. A Chief Minister asked to release the film on YouTube, but I think the truth always wins in the end.”