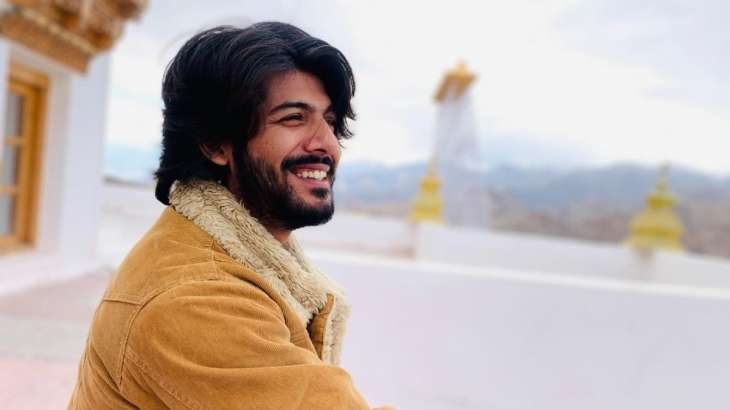 Tunisha Sharma, who acted in the Hindi TV serial Ali Baba: Dastaan-E-Kabul along with Sheezan Khan, was found hanging in one of the makeup rooms on the set of the serial near Vasai in adjoining Palghar district on December 24. Sheezan was arrested a day later on the charge of abetting her suicide and is currently lodged in Thane Central jail under judicial custody. His bail hearing came up on Saturday in Vasai Court but the hearing has been adjourned till Monday, January 9.

Sheezan Khan’s bail hearing has been adjourned till Monday, January 9 by Vasai Court. His family, including the mother and sisters, were present in the Court for the hearing. After hearing arguments from the lawyers on both sides, the court gave another date for the hearing to continue. Now, the matter will come up again on January 9.

What transpired in Court?

On the day of the bail hearing, lawyers on both sides presented the case in front of the judge. The lawyer representing Tunisha Sharma’s family was opposing Sheezan Khan’s bail. During the hearing in the court, the police investigating the matter said that Tunisha’s family is busy with the post-death rituals of their daughter and hence their statement could not be recorded. The police also said that they needed more time, till January 13, to file their reply.

In response to this, Sheezan’s lawyer said that it has been 14 days since Tunisha died by suicide. The lawyer added that his client has been in police custody for seven days and in judicial custody for seven more days. After these arguments, the court said that it will hear the matter next on January 9. The Court also asked the police should file their reply on this day.

After Sheezan Khan’s lawyer filed a request for security and counseling of his client in jail, the Court granted the permission. His request to not cut his hair in jail for the sake of the continuity of his character on Ali: Baba Dastaan-E-Kabul was also accepted by the Court.