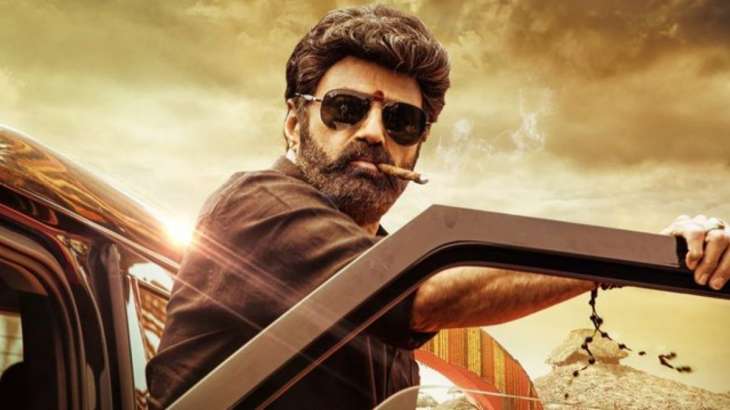 Veera Simha Reddy Box Office Collection Day 8: Nandamuri Balakrishna’s film is enjoying decent business at the ticket windows. It is putting up a tough fight with Megastar Chiranjeevi’s Waltair Veerayya. Released on January 12, Veera Simha Reddy is inching closer to the Rs 100 crore club with each passing day. The film, which had a solo release, received mixed reviews from critics and audiences. According to the trade reports, Veera Simha Reddy collected Rs 3.50-4 crores in India on Day 8 of the release.

After the Sankranti holidays, Veera Simha Reddy is expected to cross the Rs 100 crore mark this week as it has been maintaining steady growth. On January 19, the film is estimated to have collected Rs 4 crore in India (nett). This took the total collection to Rs 89 crore in India

Directed by Gopichand Malineni and produced by Mythri Movie Makers, Veera Simha Reddy stars Shruti Haasan as the female lead. The movie makers promised that Balayya will be seen in a never seen before and action-packed role. In the action thriller, Balayya has played a dual role and the star also includes Varalaxmi Sarathkumar from Kollywood and Duniya Vijay from Sandalwood.

The songs line Mass Mogadu and Jai Balayya and the trailer of the movie with power-punch dialogues and intense action had already received huge response from the fans even before the film hit the cinema halls. Rishi Punjabi has done the cinematography, wherein S Thaman’s background score in the film has been giving goosebumps to the masses. Veera Simha Reddy was a dream project for director Gopichand Malineni who is a die-hard fan of Balakrishna. It is not completely an actioner, as the movie also has family emotions in the right proportions.