Vijay Antony gets injured on sets of Pichaikkaran 2, actor under observation 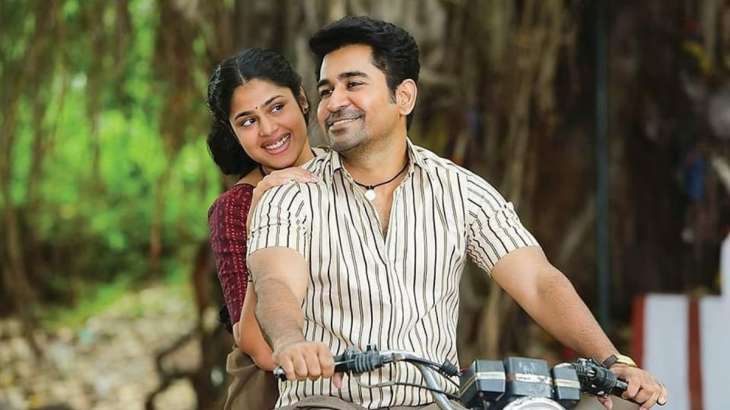 Actor and music director, Vijay Antony got injured on the sets of his upcoming movie ‘Pichakkaran 2’. The actor met with an accident while performing action sequences on the sets in Malaysia. Later, he was rushed to the hospital. The team has been shooting in Langkawi in Malaysia. While fans were worried about the actor’s health, producer Dhananjayan took to Twitter to share his health update and added that there’s nothing to worry about.

Dhananjayan tweeted, Been checking since morning with Team there & family members. @vijayantony was injured while shooting for #Pichaikkaran2 at #Lankavi . He is now stable & recovering. His family is flying tonight to be with him. #VijayAntony is a strong man & praying for his speedy recovery”.

Director CS Amudhan also took to Twitter and wrote, “Guys I’ve spoken to his nearest circle & @vijayantony is well, he will be back soon with shooting & his many cryptic tweets! Come back strong nanba..this year is ours!”

According to sources, the accident took place while Vijay was sailing a water boat. “They were shooting for an action sequence. He was riding a water boat which kind of lost control and rammed into a bigger boat that was carrying the cameraman’s crew and setup. He was immediately rushed to a private hospital in Kuala Lumpur. He’s recovering and stable”.

The project is the sequel to the highly successful Tamil drama Pichaikkaran, which was directed by Sasi and featured Vijay in the central role. The film is the story of a billionaire businessman who leads a 48-day-long secret life as a beggar as part of a religious offering to save his dying mother. The film also stars John Vijay, Harish Beradi, YG Mahendran, Ajay Ghosh, Yogi Babu and others.

Apart from directing, Vijay is also producing and composing music for Pichaikkaran 2. Pichaikkaran follows a rich man, who takes on the disguise of a beggar after a sage tells him that it was the only way to save his ailing mother.