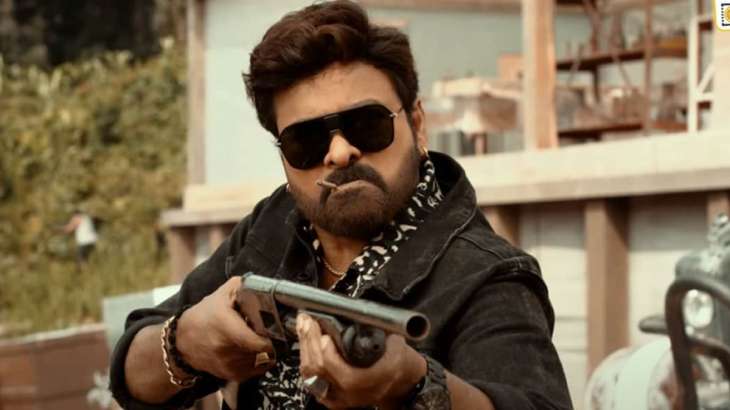 Waltair Veerayya Box Office Collection Day 8: Chiranjeevi and Ravi Teja’s latest Telugu film is having a dream run at the box office. The film, which was released last week on the occasion of Sankranti, has grossed over Rs 150 crore worldwide in a week. As per film trade analysts, it’s set to emerge as the highest-grossing movie in Chiranjeevi’s career. Waltair Veerayya was released alongside Nandamuri Balakrishna’s Veera Simha Reddy. Despite the clash at the box office, both films have managed to perform equally well at the box office.

Starring megastar Chiranjeevi, Ravi Teja and Shruti Haasan in the lead, ‘Waltair Veerayya’ has been one of the most awaited films of 2023. Released on January 13, the action comedy entertainer, which is directed by Bobby Kolli, set the box office on fire in its opening weekend. On the eighth day too, it minted decent numbers. As per early trade reports, the film earned phenomenal numbers earned close to Rs 7 crore in India, taking the total collection of the film close to Rs 125 crore.

On the other hand, box office tracking portal Andhra Box Office took to Twitter and shared that the film had grossed Rs 153.8 crore worldwide in its first week. They called it a “Mega hit.”

‘Waltair Veerayya ‘ shows Chiranjeevi as a local don whose authority is threatened when the city commissioner ACP Vikram Sagar (played by Ravi Teja) comes into town. Chiranjeevi is at his usual best in action as well as in hilarious scenes. He brings that special charm to the character and narrative with his mass aura. Ravi Teja is equally good as the cop and the face-off between the two is the major asset.