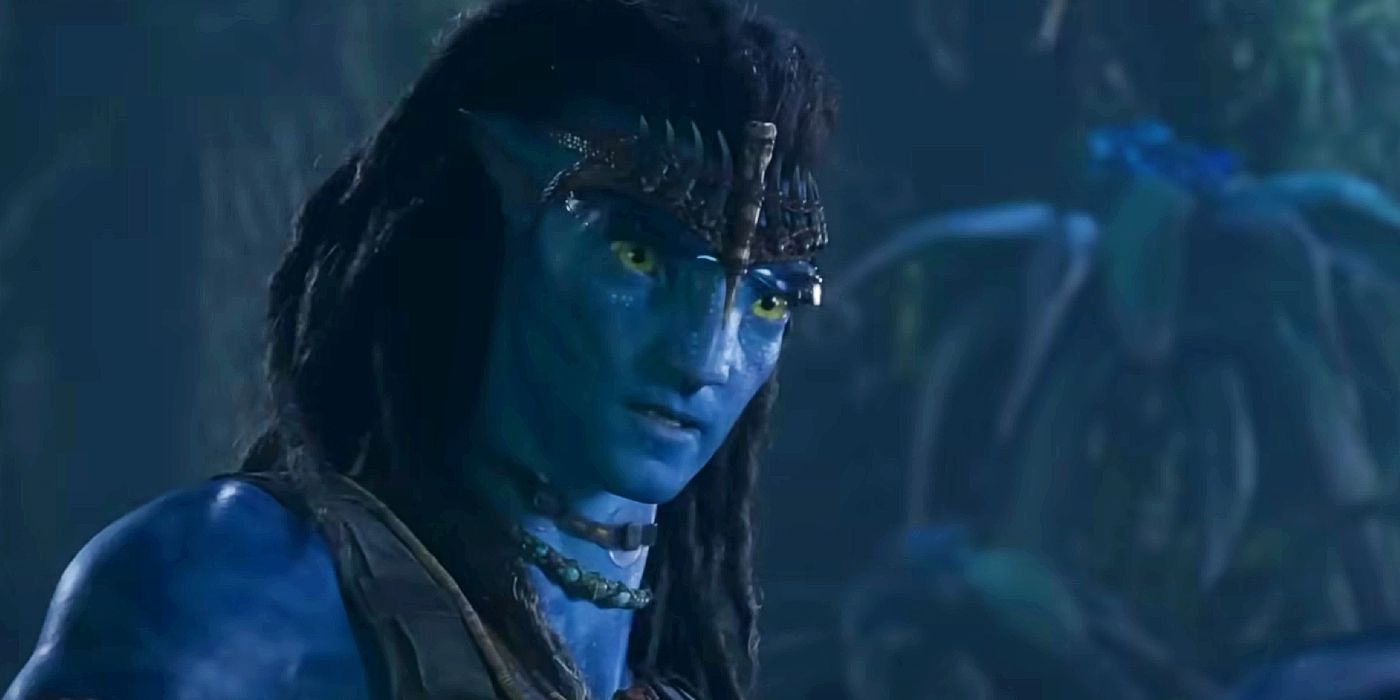 Director James Cameron reveals that, after Jake Sully narrated the first two films in the franchise, Avatar 3 will feature a new narrator.

Director James Cameron reveals that Avatar 3‘s narrator won’t be Jake Sully like in the first two films, but will be his son, Lo’ak. Released last month to strong reviews from audiences and critics, Avatar: The Way of Water picks up about 13 years after the events of the first film, with Jake (Sam Worthington), Neytiri (Zoe Saldaña), and their children on the run after human forces return to Pandora. The box office success of the sequel – it has now earned over $1.9 billion worldwide – has essentially guaranteed that Avatar 3, which has already been filmed, will be released, in addition to a fourth and fifth film as well.

While many questions remain about Cameron’s upcoming sequels, the director now reveals in a new interview, as shared by @eywasfavorite on Twitter, that Avatar 3 will feature Lo’ak (Britain Dalton) as the new narrator instead of Jake.

Cameron’s comments also seemingly confirmed that Jake won’t be the narrator in Avatar 4 or 5 either, with the director explaining that each upcoming film will be told through different characters’ points of view. This means that, after Lo’ak, the subsequent sequels could feature Kiri (Sigourney Weaver), Neytiri, or even Tuktirey (Trinity Bliss) as the central narrators. Check out Cameron’s full comment below:

“Jake was our voiceover narrator in for movie one and movie two, and we have a different narrator for each of the subsequent films. We see it through the eyes of a different character and movie three is through Lo’ak’s eyes.”

Lo’ak’s Arc in Avatar: The Way of Water Explained

Lo’ak is Jake and Neytiri’s rebellious middle child between Neteyam (Jamie Flatters), the oldest, and Tuk, the youngest. In the first act of Avatar: The Way of Water it’s made clear that Lo’ak wants to join in on the fight against the humans and has an adventurous spirit, which is somewhat in contrast to Neteyam, who typically obeys his father more closely. Lo’ak’s troublemaking in Avatar: The Way of Water creates friction between him and Jake, with the two struggling to see eye-to-eye throughout the film. Despite Jake’s attempts to keep his family safe by maintaining strict order, Lo’ak’s rebellious actions save the day on several occasions.

After making friends with Payakan, an “outcast” tulkun, Jake scolds Lo’ak for going against the orders of Tonowari (Cliff Curtis), the Metkayina clan leader. Ultimately, however, Payakan eventually saves the day during Avatar: The Way of Water‘s pulse-pounding third act. After Neteyam’s death, Lo’ak even comes to Jake’s rescue and the two finally find a mutual respect and understanding for each other, as highlighted when Jake tells him, “I see you, son.” The dynamic between Jake and Lo’ak speaks to Avatar: The Way of Water‘s larger themes about family and all complexity that comes with it.

Everything We Know About Avatar 3

At one point, during the early script-writing stages of Avatar: The Way of Water, the plot was deemed too big for one film and the story was broken up into two parts. This could mean that Avatar 3, which was filmed concurrently with the second film, could be more closely connected to the most recent sequel than it is to movies 4 and 5. While story details remain scarce, Cameron recently revealed that the upcoming third movie will introduce a new fire-based tribe of Na’vi called the Ash People. The director also explained that Avatar 3 will introduce more “bad” Na’vi and more “good” humans, flipping the more straightforward dichotomy present in the first two films.