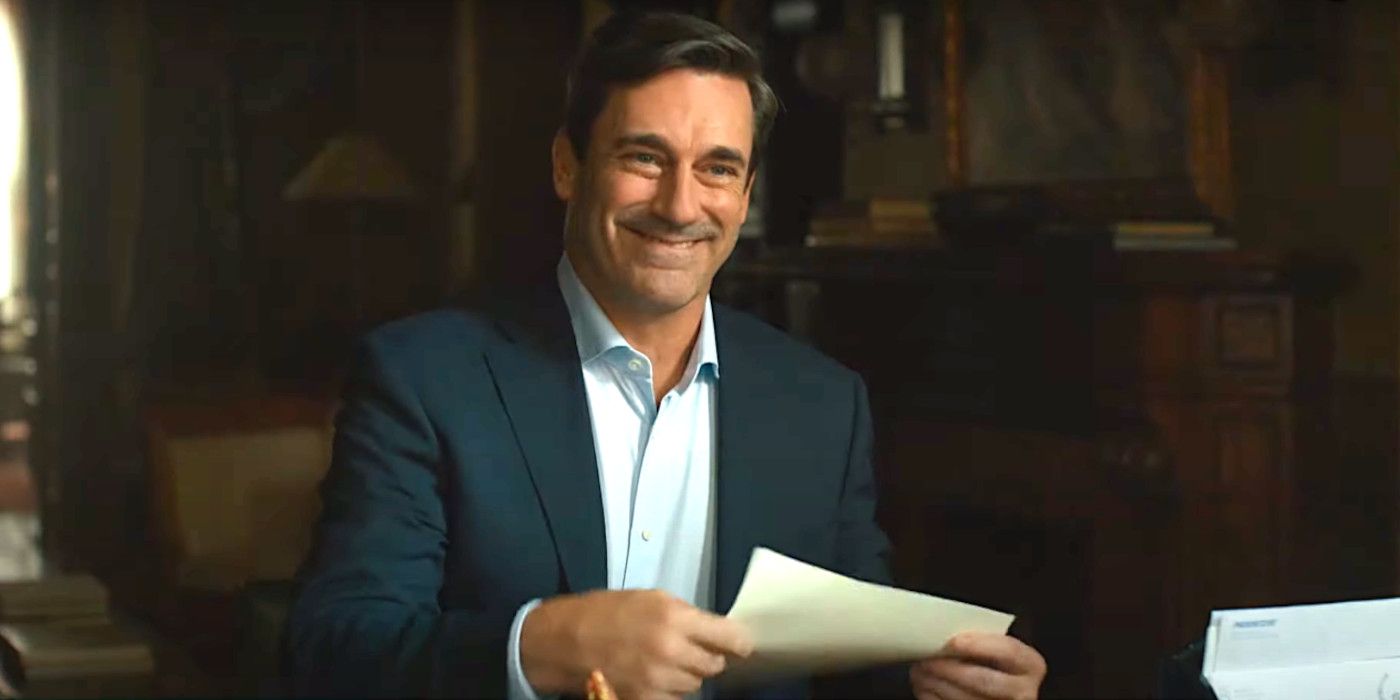 A Confess, Fletch 2 script is being written even though the film has not yet been greenlit, confirms the first movie’s director Greg Mottola.

Confess, Fletch 2 is being written even though the movie has not yet been greenlit, reveals the first film’s writer-director. Gregory Mcdonald wrote the Fletch series of novels beginning in 1974, and saw his wisecracking main character I.M. Fletcher spawn a 1985 movie starring Chevy Chase. Then last year, the character of Fletch returned to movie screens with Confess, Fletch, an adaptation of Mcdonald’s 1976 book, with Jon Hamm taking on the lead role. The new movie came and went rather quietly at the box office however, grossing just $656,000 after barely being marketed. But Confess, Fletch did garner strong critical response, holding an 85% score on Rotten Tomatoes.

The movie may indeed have plenty of champions among critics and on social media, but given the tepid general audience response to Confess, Fletch, it’s no surprise that a sequel has not yet been officially greenlit.

But the movie’s writer-director isn’t letting the uncertain status of Confess, Fletch 2 deter him from getting to work on a script. Indeed, Confess, Fletch helmer Mottola just took to Instagram to confirm that he is working on a sequel screenplay, and even posted an image teasing the Fletch book that he’s currently adapting.

Confess, Fletch of course ends with Fletch clearing himself of murder allegations and getting to keep the stolen paintings at the center of the movie’s plot, giving away some of the valuable art to others who helped him during the course of the story. The next novel in the original book series, Fletch’s Fortune, in fact begins with Fletch living off the money he got from selling the remaining paintings. Unfortunately, consequences soon find their way to Fletch’s door in the form of a pair of FBI agents who coerce the journalist into becoming a spy. What ensues is a classic murder-mystery situation, with Fletch naturally caught in the middle.

Given the current popularity of the whodunit genre thanks to Rian Johnson’s Knives Out movies, it should be no surprise that Mottola would next tackle a Fletch novel that itself has plenty of classic murder-mystery elements. Indeed, it seems the murder-mystery angle would be a good selling-point for Confess, Fletch 2 as Mottola and company continue seeking a studio greenlight. And the whodunit style of course also appeals to actors, which should help any Confess, Fletch sequel assemble an all-star cast.

But even if Mottola and company have a strong script and the prospect of assembling a good cast on their side, there’s no guarantee they’ll be able to sell producers on bankrolling Confess, Fletch 2. The first movie sadly seemed to confirm the lack of box office steam for anything associated with Fletch, a franchise that was really only bankable for a moment back in the ‘80s with a huge star attached. Fletch’s Fortune frankly seems like a long-shot to make it to screens, unless someone is willing to risk a small fortune on a project that seems highly unlikely to make back its money.