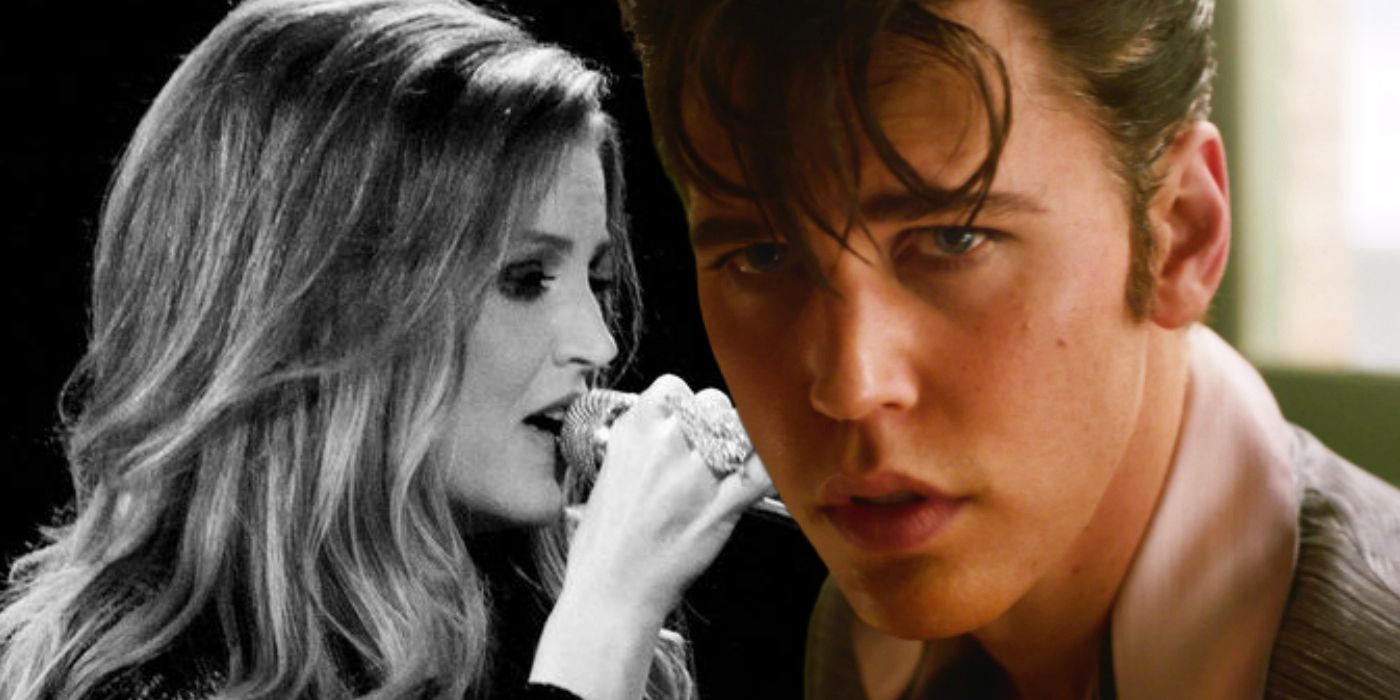 Elvis star Austin Butler joins Hollywood in remembering Lisa Marie Presley, Elvis Presley and Priscilla Presley’s only child. Presley last appeared at the 80th Golden Globe Awards, alongside her mother, Butler, and director Baz Luhrmann. The movie Elvis received three nominations and ultimately won one award for Best Actor in a Motion Picture _ Drama for Butler, who portrayed Presley’s late father. Two days later, Presley collapsed at her home in Calabasas, California. She was taken to the hospital after CPR was performed to resuscitate her heart, but the singer/songwriter passed away later that day at the age of 54.

Now, notable public figures in the film and television world have taken to social media to pay tribute to Presley’s legacy. These include close friends, such as actors John Travolta and Rita Wilson – the spouse of Tom Hanks, who played Colonel Tom Parker in Baz Luhrmann’s Elvis. Luhrmann, who directed Elvis, also shared a post remembering Presley. Many paid tribute to the singer and mother, underlining her generosity and bright spirits and recalling their collaboration with her. Among the condolences came from Butler, who gave a statement via Variety remembering the singer and their moments together. Here is Butler’s full statement, alongside other tributes and condolences:

“My heart is completely shattered for Riley, Finley, Harper and Priscilla at the tragic and unexpected loss of Lisa Marie. I am eternally grateful for the time I was lucky enough to be near her bright light and will forever cherish the quiet moments we shared. Her warmth, her love and her authenticity will always be remembered.”

The Presley Family’s Legacy Is An Important Part Of Hollywood

While Lisa Marie Presley did not venture into movies, her King of Rock ‘n Roll father did have a career in a slew of acclaimed motion pictures, including Jailhouse Rock, Girls! Girls! Girls!, and Viva Las Vegas, among others. Her mother, Priscilla Presley, is also known for starring in The Naked Gun trilogy and appeared as Jenna Wade in the CBS soap opera Dallas from 1983 to 1988. Presley’s daughter, Riley Keough, is also an established actress who garnered massive praise for films such as American Honey, Logan Lucky, and Zola. She made her directorial debut with War Pony, which premiered at the 2022 Cannes Film Festival and won the Caméra d’Or for Best Debut Feature.

In 2022, Elvis Presley’s life story was narrated in Luhrmann’s Elvis, with Butler embodying the titular legendary singer. The biopic movie received critical acclaim, with most praises pointing towards Butler’s raw and near-uncanny portrayal of Elvis Presley, getting it down to his Southern accent, mumbled deep voice, and swinging moves. Before the film’s release, the movie was screened to the Presley family, including Lisa Marie Presley, Priscilla Presley, and Keough, and received a seal of approval for how the film depicted Elvis Presley. Lisa Marie Presley commented that Elvis was “nothing short of spectacular.” In many Twitter posts, Presley continued supporting the film and shared her gratitude towards Luhrmann and Butler for portraying her father on-screen. Butler’s performance has become one of the frontrunners for the acting category in the 2022-2023 award season.

The Presley family’s legacy does not only touch the music industry but the film industry as well. Elvis was a polyvalent artist who made his imprint in music before starring in highly successful films that solidified his stardom as one of the greatest artists of all time. With Riley Keough currently starring and making films and Luhrmann’s Elvis gaining a renewed interest in Elvis’ previous film works, the Presley family legacy is still shining bright in Hollywood today, and its legacy will still be felt for generations to come.