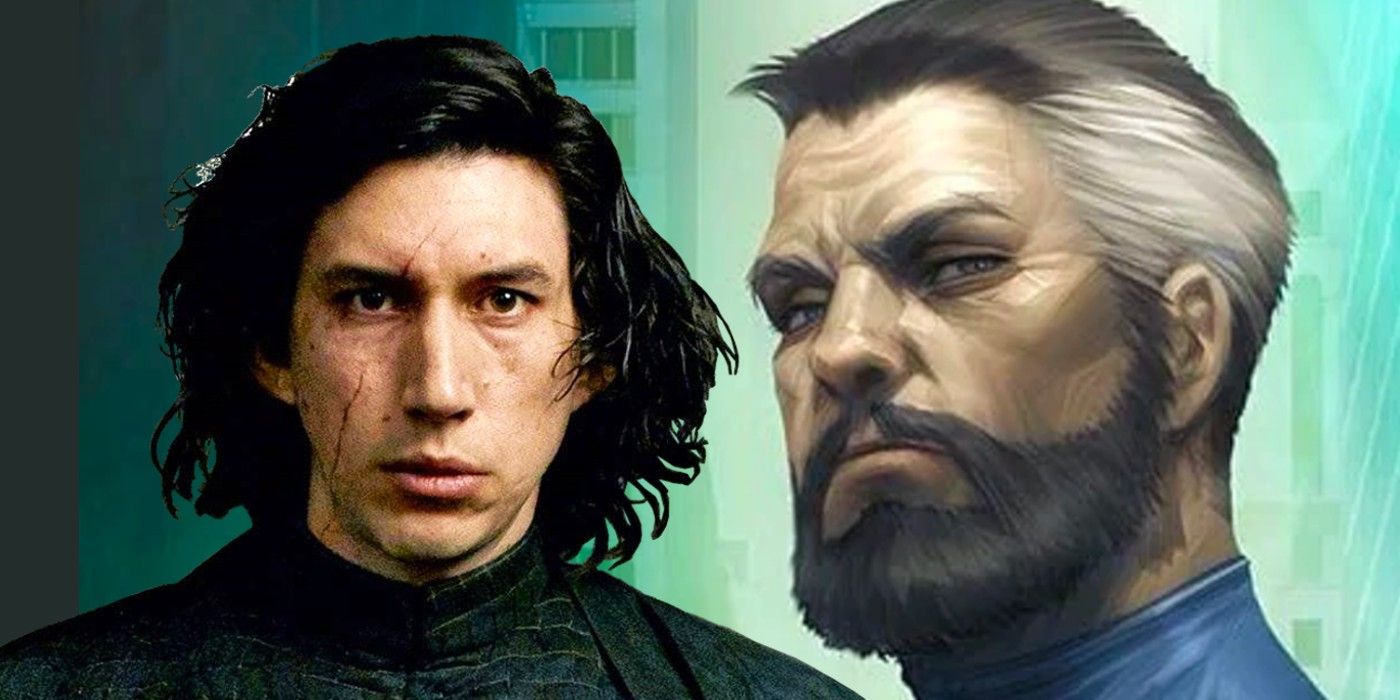 In light of the recent rumors, new Fantastic Four fan art imagines Adam Driver as the Marvel Cinematic Universe’s Reed Richards. Soon after Disney’s acquisition of 20th Century Fox in 2019, Marvel Studios announced a Fantastic Four movie was in development with Jon Watts as director. The MCU’s Spider-Man helmer later exited the project and was replaced by WandaVision‘s Matt Shakman with Jeff Kaplan and Ian Springer writing the script. Marvel has yet to make any official casting announcements for the Fantastic Four reboot slated for 2025, which has left fans plenty of time to speculate about who might be cast, with the discussion often guided by the latest rumors.

Now, piggybacking off the latest rumors, @clements.ink on Instagram has some new fan art imagining what Adam Driver would like as the MCU’s Reed Richards.

The design shows the Star Wars star as Mister Fantastic wearing a white lab coat, a look that hasn’t been seen in live-action as much as it has in Marvel Comics. It also features a different suit than the one worn by John Krasinski in Doctor Strange in the Multiverse of Madness. The previously unveiled MCU Fantastic Four logo is also included. Check out the fan art above.

What MCU Role Would Be Best For Adam Driver?

For the past few months, there have been persistent rumors of Adam Driver meeting with Marvel Studios. Considering he is best known as the Star Wars sequel trilogy villain Kylo Ren, coupled with the actor’s physical stature, fans initially hoped Driver was meeting with the studio to discuss playing the iconic Fantastic Four villain Victor Von Doom. These rumors even inspired some similar fan art imagining Adam Driver as Doctor Doom.

Now, in light of the more recent rumors that Adam Driver is Marvel’s top choice to play Reed Richards, audiences are running with the idea that he met with the studio not to discuss playing the role of the Fantastic Four’s archenemy, but their leader and father figure, Reed Richards, thus inspiring the more recent fan art. Marvel Studios has yet to publicly comment on any Fantastic Four casting, meaning that all the chatter is pure rumor and should be taken with a massive grain of salt. After cameoing as a variant of Reed Richards in Doctor Strange in the Multiverse of Madness, John Krasinski seemingly won’t be returning as the character, with You‘s Penn Badgley another popular choice to play the role.

The fact that Adam Driver is being imagined as both the Fantastic Four’s leader and arch-nemesis is a real testament to his versatility as an actor. The Oscar-nominated star has already proven he can portray a beloved and complex villain in Kylo Ren, and has the physique to play a physically imposing villain like Doctor Doom. Driver’s range also includes a more gentle side, showcased in films like Paterson, making him a great choice for the role of Reed Richards. Driver is among the premier actors working today and Marvel’s Fantastic Four would be fortunate to have him play Reed Richards or Doctor Doom.