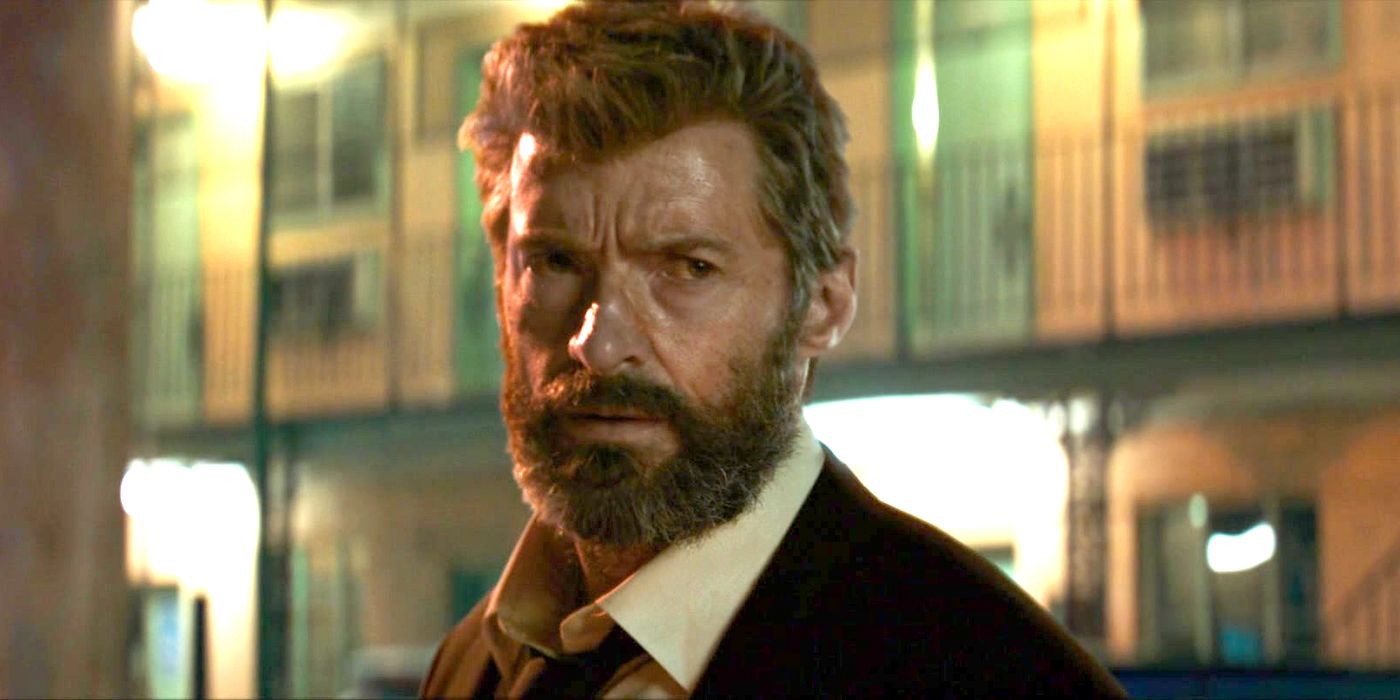 Hugh Jackman opens up about how he got Logan director James Mangold’s blessing to make Wolverine’s MCU debut in the upcoming Deadpool 3.

While the question remains of how he will return to the fold, Hugh Jackman opens up about how he got Logan director James Mangold’s blessing for his Wolverine Marvel Cinematic Universe debut in Deadpool 3. After carrying the role through 10 films over 15 years, Jackman initially brought his time as Wolverine to a close in 2017’s Logan, the third and final installment in the character’s solo trilogy and the second helmed by Mangold, which ended with the X-Man dying in the arms of his daughter, Laura. However, with Ryan Reynolds’ Merc with a Mouth finally making the jump to the MCU, he’s bringing Wolverine with him for Deadpool 3, though not without one key creative’s blessing.

In a recent interview with Empire (via ComicBook.com), Hugh Jackman opened up about the development behind his upcoming Wolverine MCU debut in Deadpool 3. The Oscar nominee reflected on his discussions with Logan director James Mangold and how he got his blessing, explaining how it wouldn’t affect the fitting ending they gave the character in the Oscar-nominated 2017 film. See what Jackman shared below:

He was actually really cool about it. I did tell him it takes place before our movie, so I wasn’t going to screw it up with my claws coming out of the grave. He was relieved by that.

What We Know About Hugh Jackman’s Wolverine Return

While plot details are being kept under wraps on the film, Jackman has previously hinted that Wolverine’s return in Deadpool 3 would see the MCU threequel set sometime before the events of Logan and would preserve the legacy of his X-Men swan song. He has also indicated that time travel could factor in to explaining his character’s return, an idea first teased in Deadpool 2‘s closing credits as he reworked Cable’s time-shifting device to save Vanessa from her death and preventing the existence of both his X-Men Origins: Wolverine counterpart and the Reynolds-led Green Lantern movie. More recently, Jackman has continued to hype the dynamic between Wolverine and Deadpool to come in the film, promising it will stay true to their rivalry from the comics, as well as the actors’ faux real-life rivalry.

Though time travel seems to be the key explainer for Jackman’s Wolverine return, the other potential option is the MCU’s recent launch of The Multiverse Saga. The exploration of alternate realities not only brought back Patrick Stewart’s Professor X before him in Doctor Strange in the Multiverse of Madness, but also both Tobey Maguire and Andrew Garfield’s incarnations of Peter Parker in Spider-Man: No Way Home. Given Jackman has teased his work in Deadpool 3 is something entirely different from what he’s done before as Wolverine, and the X-Men franchise having already explored the concept of alternate timelines with X-Men: Days of Future Past, it seems just as likely the version of the character seen in the threequel is a new one entirely.

Why A Different Wolverine Is Better For Deadpool 3

Jackman’s turn as Wolverine in Fox’s X-Men franchise remained one of the most consistently praised elements even in the lesser-received films, namely for its accuracy to the character’s comics personality, though that doesn’t inherently mean the version seen in Deadpool 3 needs to be the exact same. Considering the lighter tone of the Deadpool movies, and the deadly serious one seen in Logan, having a version of the character more flexible for Reynolds’ formula rather than Jackman’s swan song could better suit his and the Merc with a Mouth’s buddy comedy adventure. Only time will tell as the actors continue to offer new teases leading up to Deadpool 3‘s May production start.