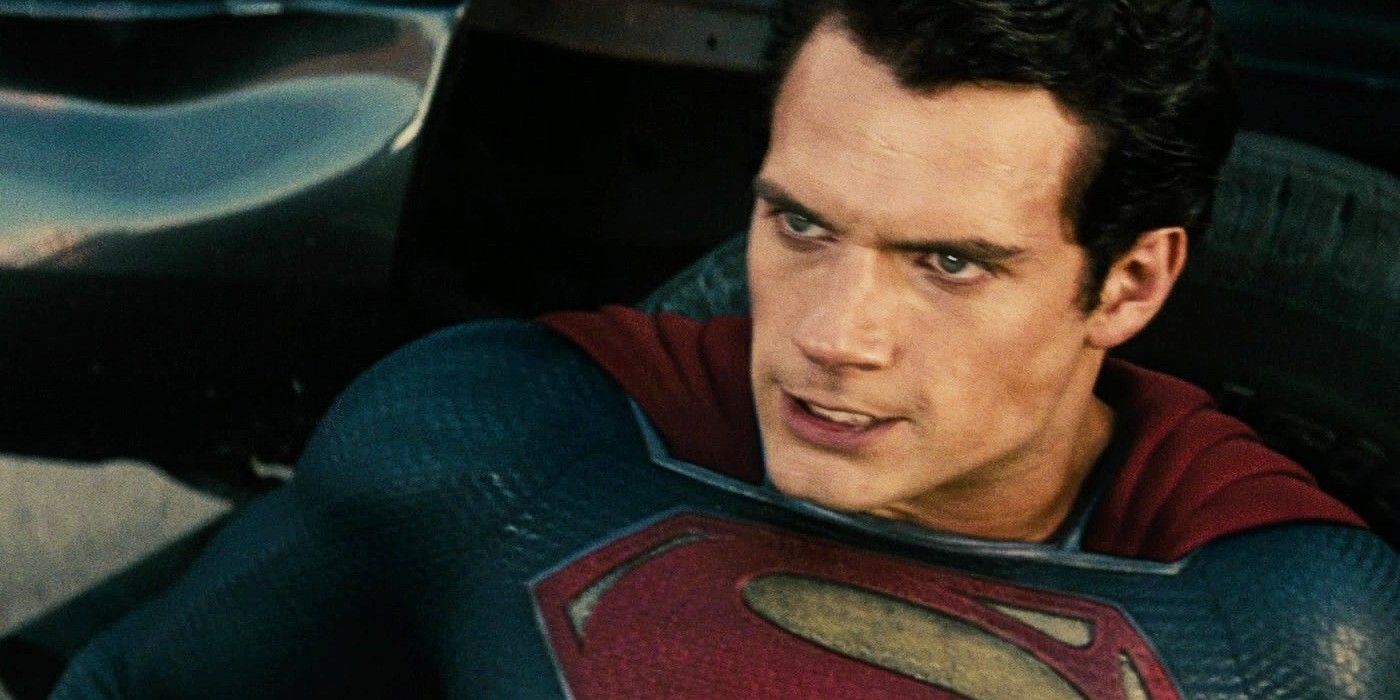 Following Henry Cavill’s exit as Superman in the DC Universe, DC Studios boss James Gunn is still fighting angry fans who are upset about the change.

Following Henry Cavill’s exit as Superman in the DC Universe, DC Studios boss James Gunn is still fighting angry fans. 2022 was an emotional roller coaster for fans of Cavill’s take on Superman. After being absent from the then-DCEU since 2017, the British actor reprised the role of the Man of Steel in Black Adam. While Cavill made only a cameo in the Dwayne Johnson-starring film, it was meant to be the new beginning for Cavill’s Superman in the DCU. Man of Steel 2 was in early development stages, and there was excitement at finally seeing his franchise get re-started.

However, with the launch of DC Studios, it was actually the beginning of the end for Cavill’s era as Superman. With the DCU heading for some type of reboot, Cavill will not be a part of those plans. However, some are still not thrilled with the decision that was made last December.

Gunn, who was appointed DC Studios co-CEO in November 2022, is still arguing with ticked-off fans about Cavill’s Superman exit. In a recent Instagram post that Gunn made featuring his cat, a user started to argue with the filmmaker about having “pissed off an entire franchise.” However, it didn’t take long for Gunn to quip back, with the following exchange:

@edgedmoon1141: “F*** your cat dude. You pissed off an entire franchise worth of fans. Nobody gives a rats ass about your cat. #Cavilisclark”

Gunn: “@edgedmoon1141 It’d be great if at the very least you knew how to spell an actor’s name if you were going to

At the end of the day, attacking anyone is never acceptable, especially over something revolving a Hollywood property. The anger stems a lot from the fact that for years, audiences had been begging and campaigning for Cavill to get his Superman franchise kicked off again. After the massive critical bomb that was 2017’s Justice League, it was unclear for the longest time if Cavill would ever don the suit and cape again. The reports about Man of Steel 2 being in the works drew the most excitement amid a flurry of DC news last fall.

It was also a big deal when Cavill announced that he was coming back, as it was later revealed that he was exiting The Witcher after season 3. While a specific reason was never given, it was highly speculated that Cavill’s Superman gig was a major factor in him leaving the Netflix drama. To then see him with neither role was a difficult blow for his longtime supporters. Even though Cavill is done as Superman and with The Witcher, the actor is currently working on a Warhammer TV show with Amazon.

What’s Next For Superman In Film

Though Cavill has retired from the Superman role, the DCU is not going to be without the iconic superhero. Gunn is currently writing a script for a new Superman movie, with a director yet to be attached. The project will this time focus on a younger Clark Kent, hence why Cavill isn’t being brought back for the titular role. Gunn has also stressed on numerous occasions that his Superman reboot will not be an origin story, but will simply focus on Clark at a younger age. It remains to be seen if Gunn will direct this movie himself or if he will tap a different director. This version of Clark will also already know various major DC characters in this story. As Gunn is expected to make some DCU announcements this month, time will tell what he has in store for Superman.