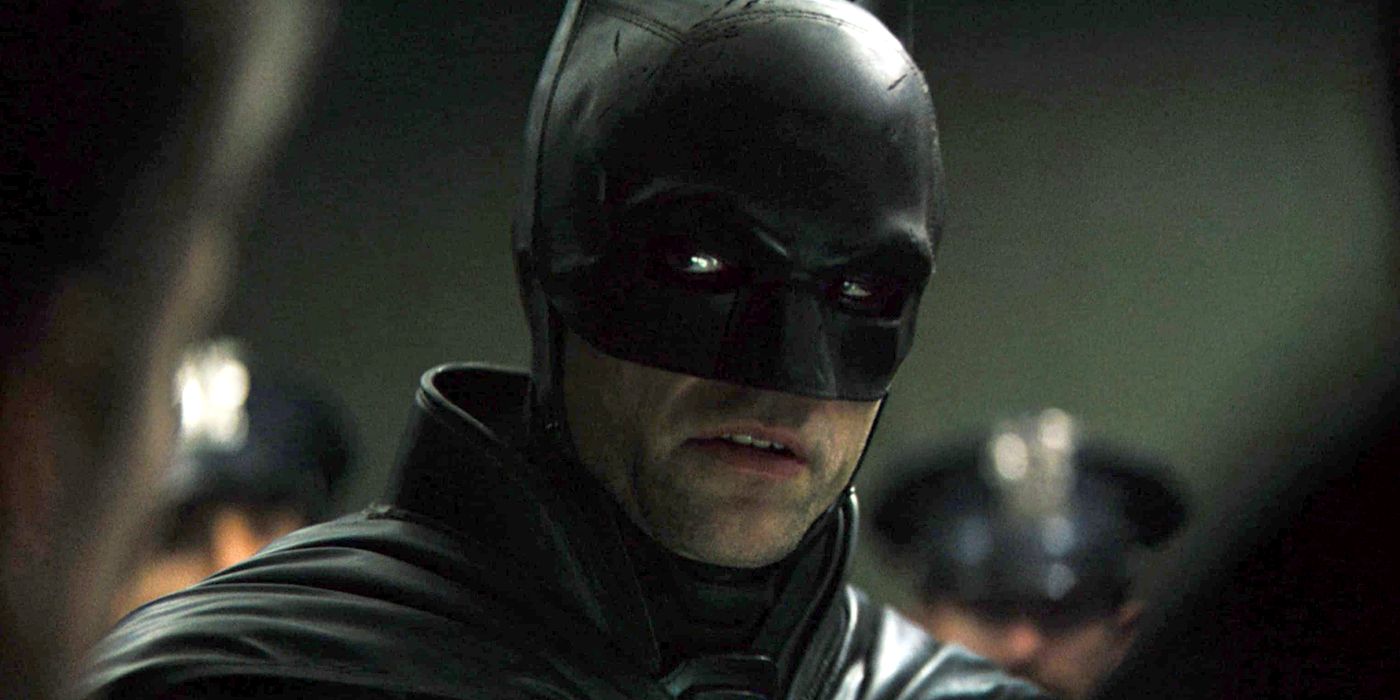 Matt Reeves reveals that he will meet with DC Studios CEOs James Gunn and Peter Safran to discuss the futures of Reeves’ Batman universe and the DCU.

Matt Reeves revealed that he has met with DC Studios co-CEOs James Gunn and Peter Safran and has another meeting planned to discuss the future of The Batman and the DC Universe. Robert Pattinson was the latest actor to portray the Caped Crusader in Reeves’ electrifying take on Gotham City. There are plans for a sequel and a spinoff show, The Penguin, to see Colin Farrell reprise his role as the crime lord. Meanwhile, Warner Bros. Discovery president David Zaslav has made drastic changes to DC Studios, including appointing Gunn and Safran as the co-CEOs to overhaul and revitalize the DCU so that it can follow in the footsteps of other such major franchises as the Marvel Cinematic Universe.

Reeves recently spoke with Yahoo Entertainment to discuss the upcoming 15th anniversary of his Cloverfield, one of the most revered found-footage horrors. The topic of The Batman also arose, leading Reeves to disclose that he has held discussions with Gunn and Safran and also plans to speak further with them regarding the future arcs that will arise in his franchise and the DCU. Reeves’ quote in its entirety can be read below:

We’ve talked a few times. I’m supposed to get together with him and Peter sometimes this month. They’ve been working feverishly on what they’re doing, and I’ve been working hard with my partners on what we’re doing — all our shows and stuff. So we’re gonna have a sit-down where we talk about everything that’s going on and what the arcs of these two things are. I’m excited to hear about what they’re doing. It’s just about us really getting to know each other. It’s going to be fun.

How The Batman Will Fit Into The DCU

The Batman and its subsequent sequels and spinoffs were initially conceived as entirely separate from the DCU. Officially, they are still distinct entities, and Gunn has previously shut down rumors that Pattinson is to become the DCU’s new Dark Knight. It is unknown whether the current iteration of Batman in the DCU, Ben Affleck, will continue following Henry Cavill’s exit from the DCU as Superman and the reported cancelation of Wonder Woman 3 following considerable changes to the existing continuity. News on DC Studios’ upcoming plans are scarce, but they are set to unveil part of its slate later this month, beginning with a Young Superman film penned by Gunn himself.

The Batman was released before the restructuring of DC Studios. With new leadership in place, and meetings between Reeves, Gunn, and Safran, there is speculation that the two separate continuities could combine in the future, possibly seeing Pattinson take over from Affleck. Though Reeves notes that the meetings are just about “getting to know each other,” it is intriguing that the three seem to meet this often. Audiences will be heavily divided at the prospect of Pattinson entering the DCU for many reasons. One of the main reasons is that Reeves has created a grounded and gritty vision of Gotham, whereas the DCU is fantastical. Combining the continuities would inevitably result in upending the realism that Reeves and Pattinson have built in their universe, something many viewers would object to.

On the other hand, many viewers would love to see Pattinson’s Batman team up with the Justice League. He has already proved that he is a worthy Bruce Wayne, and his youth would seemingly go hand-in-hand with the younger version of Clark Kent, who will be the DCU’s Man of Steel. Utilizing Pattinson as a variant of Bruce Wayne, as opposed to the main DCU version of the character, could be the best middle-ground to please audiences on either side of the argument if The Batman is ever incorporated into Gunn’s plans. The upcoming film The Flash will include Michael Keaton’s previous version of Bruce Wayne. Heavily rumored to be a multiversal film, The Flash could show how Pattinson’s Batman is just one of many variants, like Keaton’s, who comes from the Tim Burton films. Time will tell if The Batman and the DCU will ever cross paths.

Next: Everything James Gunn Has Actually Confirmed & Revealed About The DCU