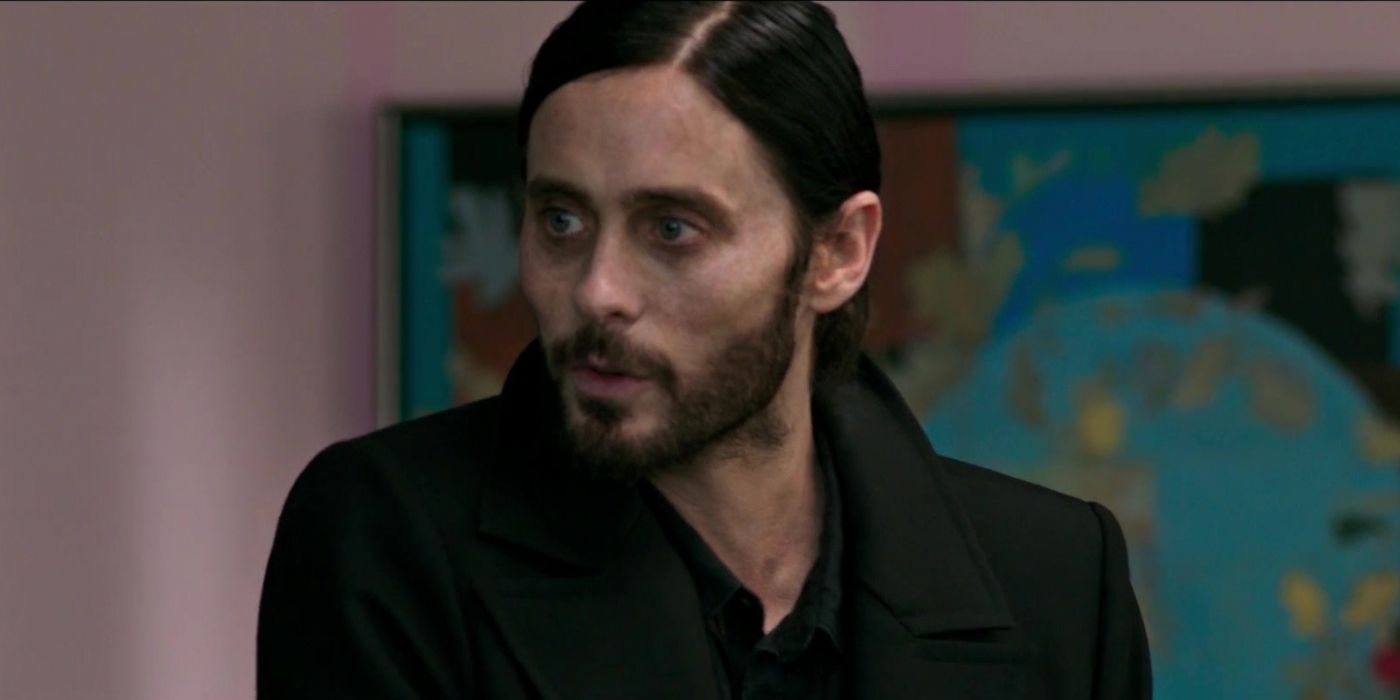 Jared Leto has been cast in Tron 3, but his casting has earned a particularly divisive response from the internet as Twitter lashes out against him.

The announcement that Jared Leto has been cast in Tron 3 has earned major backlash across the internet. Now set to premiere in 2025, Tron 3 spent years in limbo before finally escaping to earn its official approval from Disney, as the studio has agreed to move forward with the project with Leto at its helm. Having earned acclaim for his performance in Dallas Buyers Club, Leto has won an Academy Award and is generally known today for his method acting and his performances in House of Gucci, Blade Runner 2049, Suicide Squad, and Morbius.

Yet the fact that Leto is now involved in production has earned considerable vilification, as, across the internet, the decision to cast Leto in Tron 3 is being questioned. Leto has been involved in numerous controversies over the past few years, and it is a major part of why his casting has left such a sour taste for so many people. The fact that his most recent film, Morbius, completely flopped despite Sony’s expectations only makes the casting more questionable. Check out some of the Twitter reactions below:

Related: Where to Watch Tron: Legacy

While Leto did a brilliant job with Dallas Buyers Club, his perception as an actor has steadily declined over the past few years. His performance as The Joker in Suicide Squad and Zack Snyder’s Justice League earned vilification for the over-the-top portrayal of a villain that had “Damaged” written across his forehead. His later superhero appearance in Morbius was so critically reviled that Leto’s Morbius may never return, despite the fact that Sony re-released Morbius, only to have it bomb in the box office twice. Even when he’s starred in a well-received franchise film, such as Blade Runner 2049, it has disappointed financially. Despite appearances, Leto is far from the box office draw that Tron 3 needs.

Even setting aside Leto’s performance in other popular franchises, there is still good reason for the outcry against his Tron 3 casting. Leto relies on method acting, a practice that has drawn mockery and questions whenever actors take their method too far. As Leto has been accused of improper on-set behavior whenever engaging in villainous roles, including the Joker, the actor has earned serious outcry. In fact, his Morbius director confirmed a ridiculous Leto story that saw the actor forcing others to push him in a wheelchair just so he could go to the bathroom.

Leto has also caused major uproar against DC after reports emerged that he allegedly harassed his co-stars by leaving condoms and pornographic materials on set of Suicide Squad, which can be horrific for the cast and crew of the production, who may not have expected to come across anything of the like in a professional environment. There were also reports that Leto left a live mouse running around on the set. All of this is on top of allegations of abuse and pursuing underage women. Those accusations in particular have led to questions of why Leto continues to be hired in Hollywood. After Tron 3 was temporarily canceled for the benefit of Marvel Studios and Star Wars, it isn’t clear if this is the new path forward the creative team desires, or if it will result in Leto’s eventual exit from the project.

Next: Why Jared Leto’s Character In House Of Gucci Went Too Far