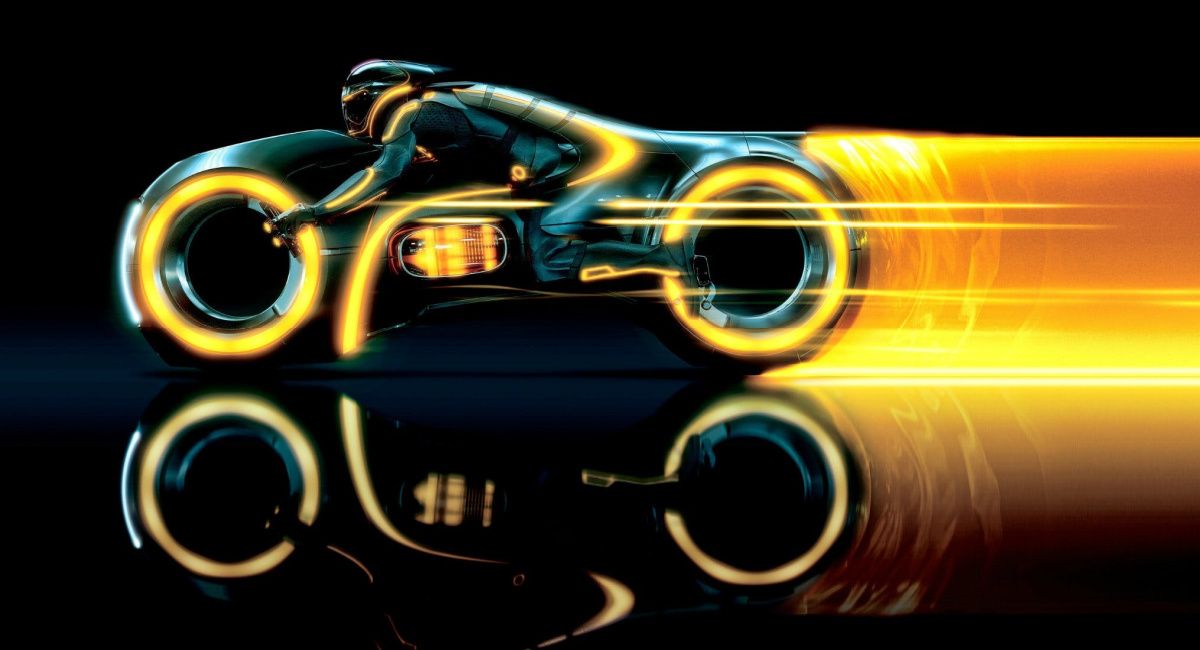 Though things have been awfully quiet for the last couple of years, it seems that the ‘Tron’ grid might actually be coming back online. According to Deadline, Disney is busy making a deal with director Joachim Rønning to make ‘Tron: Ares’, with Jared Leto attached to star.

The latest installment of the venerable sci-fi trilogy (which has become used to big gaps between movies––after all, ‘Tron: Legacy’ hit screens 28 years after 1982’s original) is gearing back up again after rumors of other filmmakers looking to tackle it.

‘Tron’, for those who are somehow unaware, starred Jeff Bridges and was set inside a computer program called the Grid, where Bridges’ computer hacker is abducted and forced to participate in gladiatorial games alongside the heroic title character (Bruce Boxleitner).

The movie didn’t set the box office alight, but its envelope-pushing computer generated effects were groundbreaking for the time and it became a cult favorite.

It was also enough of a known name for Disney––a company that thrives on raiding its back catalogue for potential source material––to commission the follow-up. ‘Legacy’ saw Bridges reprising his role (this time playing both hacker Kevin Flynn and Clu, his villainous virtual (and de-aged) counterpart, and Garrett Hedlund and Olivia Wilde joining the franchise.

‘Legacy’ director Joseph Kosinski talked up the idea of a sequel around that movie’s release, but development stalled out and he moved on to other things, including a slightly successful other legacy sequel called ‘Top Gun: Maverick.’

Leto’s name was first mentioned back in 2017, when he tweeted his excitement to be part of a follow-up movie. “I am so very excited and proud to confirm that YES––I will be starring in ‘Tron,’ ” he wrote. “We will work as hard as we possibly can to create something that I hope you all will love. We have some very special ideas in store for you all… See you in the grid! I’m struck with such gratitude for the opportunity to bring this movie to life, especially as both the original video game and the film affected me so deeply as a young child. The fact that I get to be a part of this new chapter is mind-blowing.”

Garth Davis, the director behind ‘Lion’ and 2018’s ‘Mary Magdalene’ was mentioned as a potential filmmaker, though despite aggressively pursuing the job, he’s since dropped off the project. Rønning, the Norwegian filmmaker who made his name co-directing voyaging movie ‘Kon-Tiki’, has become a reliable go-to director for Disney.

He’s handled ‘Pirates of the Caribbean: Dead Men Tell No Tales’ and ‘Maleficent: Mistress of Evil’ for the studio and is in post-production on ‘Young Woman and the Sea’, which stars Daisy Ridley in the story of Gertrude Ederle, a New York teen who became the first woman to swim across the English Channel.

Deadline cautions that the deals are still being made, but a crew is being assembled for a potential August start to the shoot in Vancouver. Jesse Wigutow wrote the script and despite earlier versions being mentioned as a reboot, ‘Ares’ appears to be a direct sequel to ‘Legacy’.

Now we just wait to see if it boots up this time.