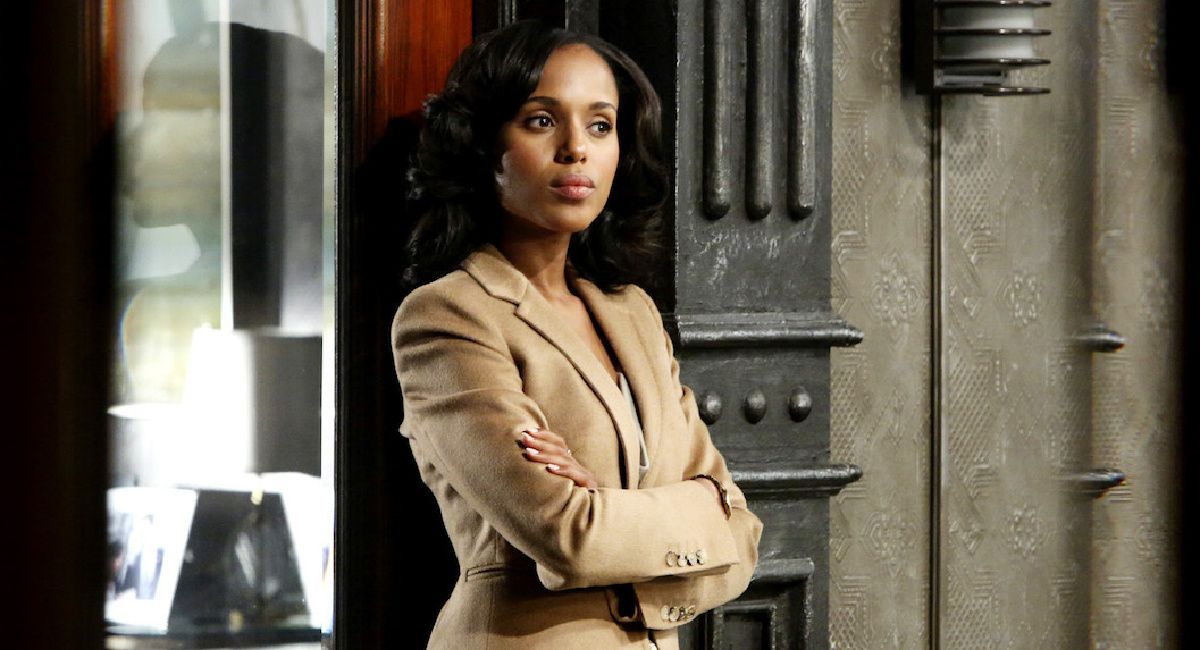 Kerry Washington and Oprah Winfrey are headed off to war.

No, they haven’t somehow signed up for the military, they’ll instead lead the cast of Tyler Perry’s new film for Netflix, ‘Six Triple Eight’.

In case that title has you furrowing your brow, here’s some background details: ‘Six Triple Eight’ tells the true story of the 855 women who joined the war effort with little knowledge of their Herculean task at hand, which was to sort through and fix the three-year backlog of undelivered mail. Facing discrimination, unfamiliar land and a war-torn country, they persevered and succeeded—in record time—in sorting over 17 million pieces of mail. Their efforts allowed American soldiers to reconnect with their families and loved ones back home. Per a press release from Netflix when the film was originally announced last month, “The motto that kept them going each day was one they created themselves: ‘No Mail, Low Morale.’ The women of the 6888 weren’t just delivering mail, they were delivering hope.”

Drawing from an article written by Kevin M. Hymel and published in WWII History Magazine about the 6888th Postal Directory Battalion, Perry sparked to the story and wrote the script for the new movie, his fourth for Netflix.

The real-life heroes have largely been written out of, or ignored by, history books, but their recognition took a step forward when President Joe Biden signed the bill for the women to receive the Congressional Gold Medal, Congress’ highest honor last March.

Having juggled a few ideas in the wake of working on his most recent movie, ‘A Jazzman’s Blues’ (also for Netflix), Perry decided to push ahead on his World War II project, moving quickly to lock in the cast he needed.

The director started the cameras rolling on this one this week, so the battalion will finally see their story told on screen for the first time. He had considered turning the idea into a TV series (with Krystal M. Harris providing the script), but the movie version has leapfrogged past that.

Washington, probably still best known for TV series ‘Scandal’, was last seen on screen in ‘The School for Good and Evil’. Winfrey, who built a huge media career in addition to winning awards as an actor, is among the producers of an upcoming film adaptation of ‘The Color Purple’ musical, itself based on the 1985 movie that launched Winfrey’s movie career with an Oscar nominated role.

Tyler Perry at the BET Awards.

The inspiring true story of the incredible and brave women of the only all-black, all-female World War II Battalion. These 855 women joined the war effort with little… Read the Plot