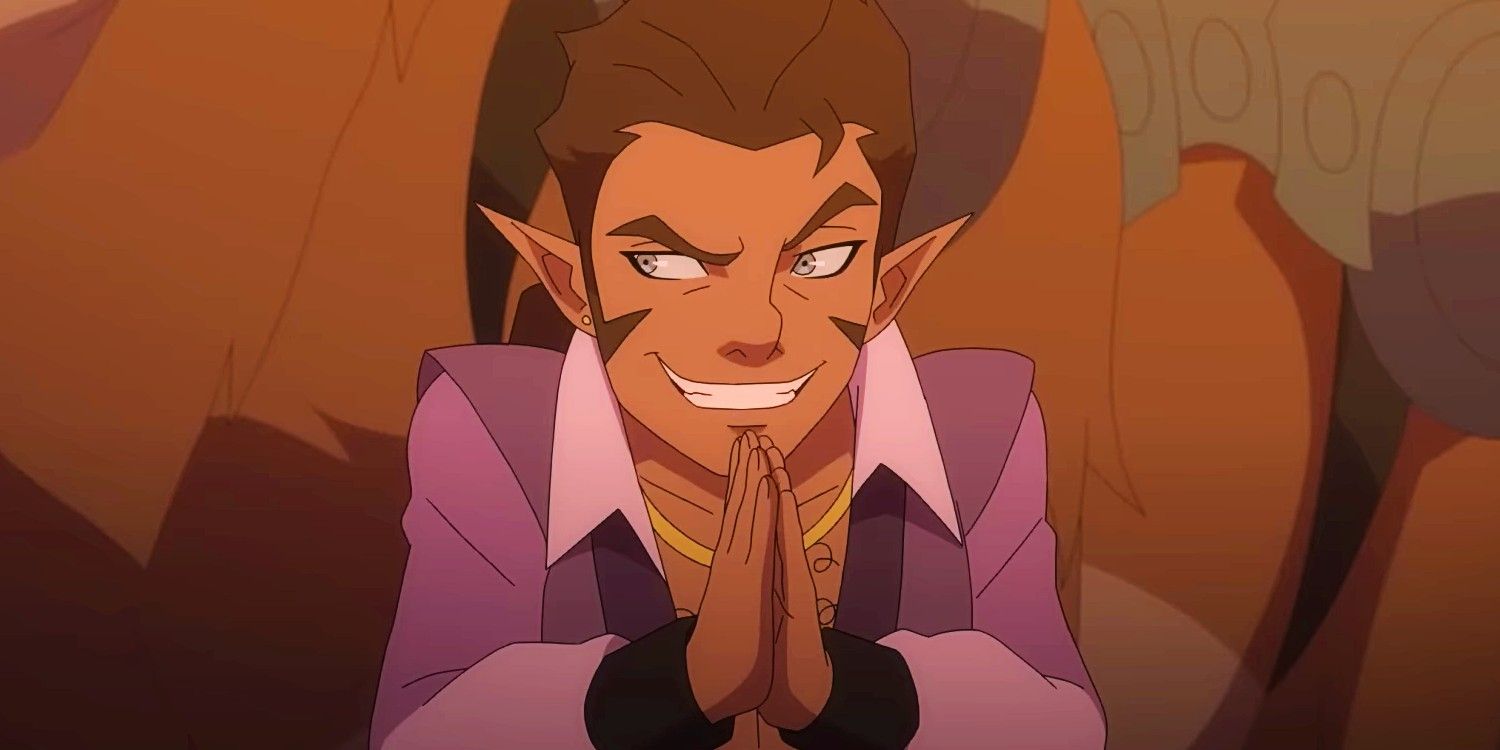 The Legend Of Vox Machina actor Sam Riegel claims that the series can go on for at least five seasons, if not more, if given the opportunity.

While Riegel has already teased a fear-based season 2 episode, he and the rest of The Legend of Vox Machina‘s team is beginning to look further than just season 2 or the already-renewed season 3. In an interview with Variety, Riegel teases how much story is left in the Critical Role series. Check out Riegel’s quote below:

“A lot more story to tell… We could go for five seasons — or more.”

Related: Why Legend Of Vox Machina Is So Important For The D&D Community

Using the Briarwoods for season 1 was smart, because it gave The Legend of Vox Machina countless opportunities to charge forward into new arcs and storylines. After the conclusion of the Chroma Conclave storyline at the end of season 3, the show will have the opportunity to follow the Critical Role campaign by introducing a new party member and engaging in various side quests and missions. The Legend of Vox Machina could also explore the after-effects of a time jump that leaves some party members alone and others enraged, and even raise the stakes by having the heroes face off against gods.

Despite the death of Lady Delilah Briarwood, actor Grey DeLisle is already teasing a return. Since she will play a major role in the rise of the show’s overarching threat, the Whispered One, The Legend of Vox Machina is already setting up the Whispered One’s appearance. Seasons 2 and 3 will see the party curry favor with the gods and collect items meant to kill gods themselves, which will be essential in their future fight against the Whispered One. That fight alone will likely take at least another two seasons, so Riegel is right that there is a plethora of material to lean on.

Can Legend Of Vox Machina Keep Its Momentum For Five Seasons?