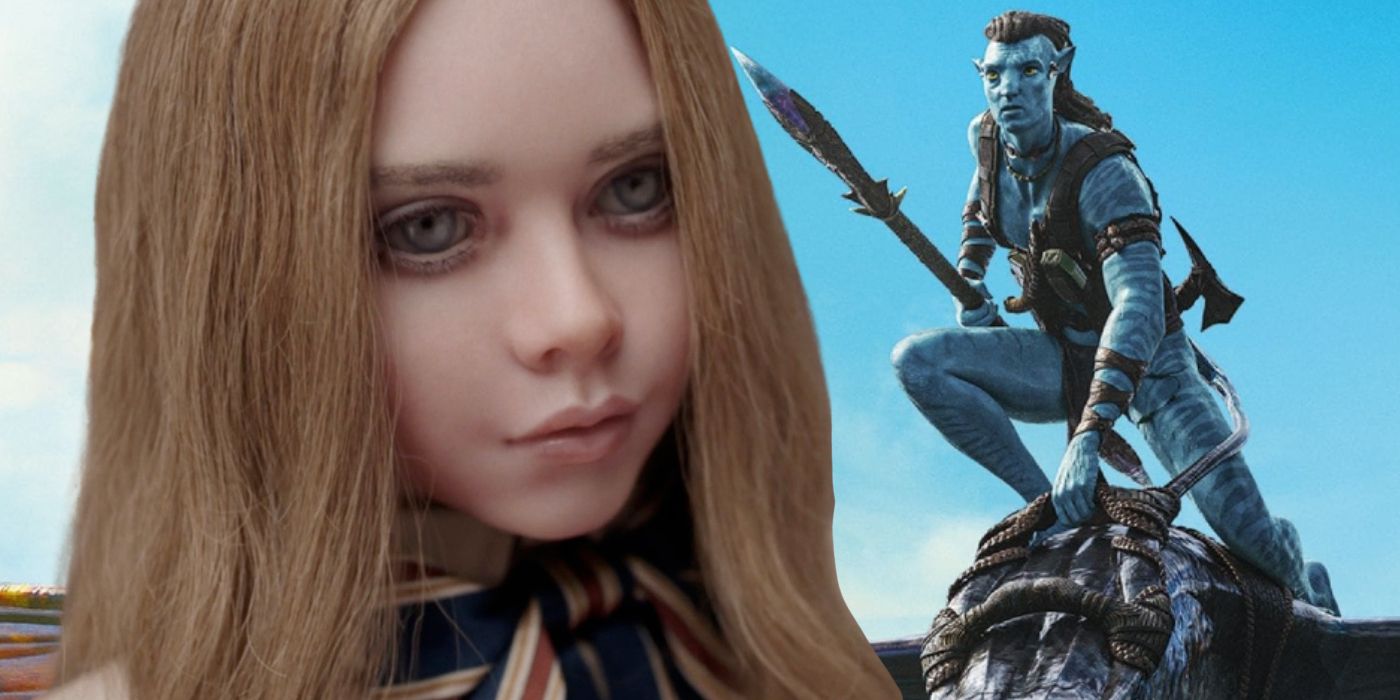 Although M3GAN will take #2 behind Avatar: The Way of Water at the end of the weekend, the killer doll film outgrossed the sequel on Friday.

Avatar: The Way of Water has been knocked from its No. 1 daily domestic box office perch for the first time thanks to the killer doll flick M3GAN. Coming 13 years after the original 2009 film, Avatar: The Way of Water reunites director James Cameron with stars Sam Worthington, Zoe Saldaña, and Sigourney Weaver, among others. Since its theatrical debut on December 16, 2022, the Avatar sequel has already grossed over $1.5 billion total, becoming the highest-grossing film to be released in 2022, though Top Gun: Maverick is still the film that made the most in the domestic box office during the 2022 calendar year.

Related: Is M3GAN Supposed To Be So Funny?!

Why M3GAN is Performing So Well

So far, M3GAN is turning in outstanding box office results this weekend. The film, which stars Get Out‘s Allison Williams and comes from the Malignant team of producer James Wan and screenwriter Akela Cooper, posted a stronger opening weekend than the No.1 2022 horror hit Smile. It also made back its $12 million budget (and then some) in just a single weekend.

There are likely quite a few reasons for the film’s success. First, the film seems to be bridging the gap between critics and audiences, with a Certified Fresh Rotten Tomatoes score of 94 percent (the best for a Blumhouse horror since the Oscar-nominated Get Out) that shows most viewers agreeing that, whether the film is to their tastes, it’s a fun time at the movies. There was also a huge viral moment from the M3GAN trailer featuring the titular killer doll dancing with a sharp weapon that inspired many a meme, including a TikTok dance challenge.

What Will be the Next Film to Challenge Avatar: The Way of Water?

However, even though M3GAN has knocked Avatar: The Way of Water down a peg, this doesn’t mean that the smash hit movie is losing steam any time soon. The film has already become the ninth highest-grossing film of all time and is likely to climb even higher on the chart before its run is over. Except for next weekend’s premieres of Plane and the House Party reboot, January looks to be a rather dry month for wide releases, so the two films will likely continue to swap places at No. 1 for some time. Although early February also sees the release of Knock at the Cabin and Magic Mike’s Last Dance, the next movie that will put up a huge fight and almost definitely batter the Cameron film down to No. 2 for good is the Marvel release Ant-Man and the Wasp: Quantumania, which isn’t coming out until February 17.

More: Why Avatar: The Way Of Water Box Office Predictions Were Wrong