M3GAN Producer James Wan Already Has Ideas For A Sequel 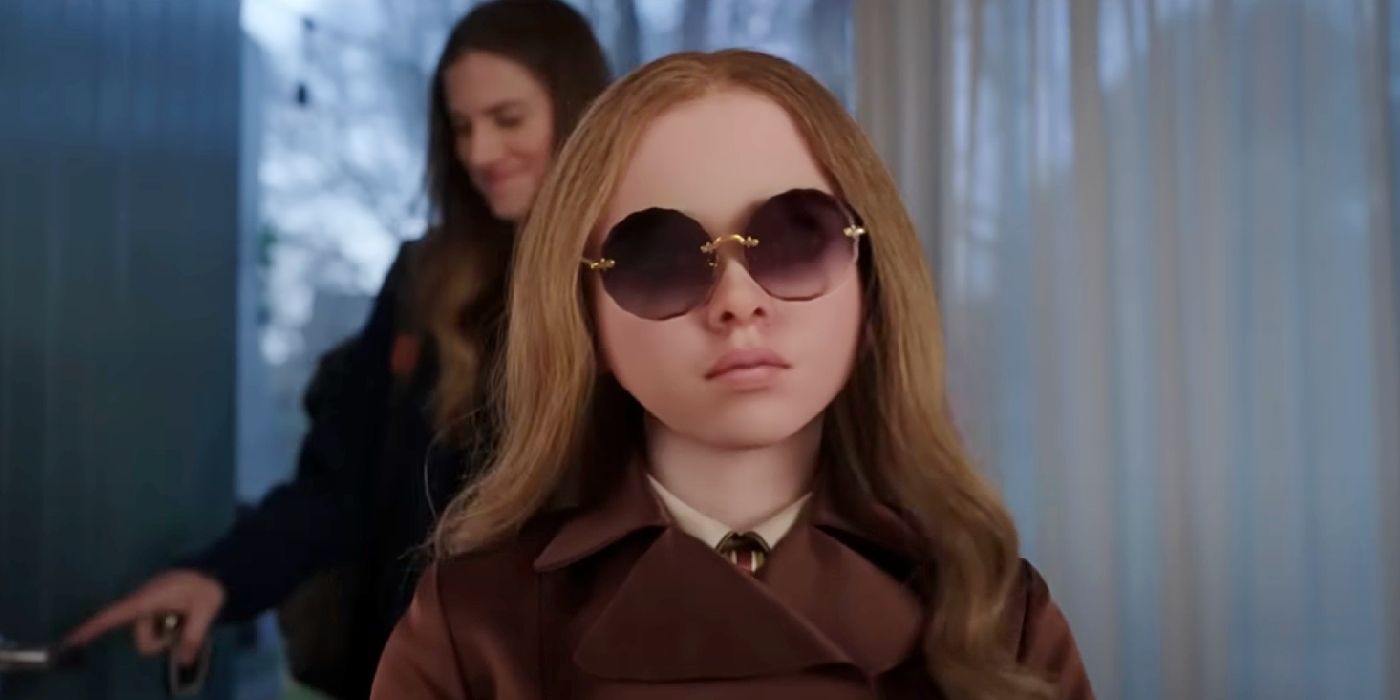 Producer James Wan already has ideas for how to build out the world of M3GAN in a sequel if the upcoming horror movie ends up being a hit.

M3GAN producer James Wan already has ideas for a sequel if the first movie ends up proving popular. Directed by Gerald Johnstone, M3GAN tells the story of a robotics engineer at a toy company whose AI doll begins to take on a life of its own. Wan, who is known for directing Saw, Insidious, The Conjuring, and Malignant, in addition to producing Annabelle, The Nun, and Spiral, has a story credit on the upcoming movie with Akela Cooper having written the script. An initial trailer for M3GAN has already teased that the film will be scary but not without moments of dark humor, with the titular doll having a penchant for dancing.

Although M3GAN hasn’t even officially been released in theaters yet, Wan reveals in a new interview with Collider that he already has ideas for a sequel. The producer teases that he’s thought of ways to build out the world of the story, expressing hope that one or more sequels will eventually get to further explore these ideas. Check out Wan’s full comment below:

“What I will say to that is, in any of my movies, whether it’s The Conjuring Universe, or Saw, or Malignant, or M3GAN here, we like to think of a bigger world. For me, it’s about creating the world, and knowing who the characters are, where the story could potentially go, and then building this bigger world, and then going into that and going, “Okay, I’m telling this particular story, but I know other stuff that’s going on.” So if we’re fortunate enough to have sequels, then we have an idea of where we want to go.”

Related: Every Movie Coming To Theaters In 2023

What It Would Take For M3GAN 2 To Happen

The biggest deciding factor when it comes to determining whether a sequel gets the green light will be M3GAN‘s performance at the box office. Wan has shown on many occasions that he knows what types of horror movies will strike a chord with fans, with Saw, The Conjuring, Insidious, and Annabelle all performing well enough at the box office to warrant one or more sequels. Most horror movies are made with relatively low budgets compared to big Hollywood blockbusters, meaning they need comparatively less in order to break even and turn a profit. It’s not clear what M3GAN‘s production budget is, but it’s likely an amount in keeping with Wan’s previous projects.

Notably, M3GAN also has a PG-13 rating, which is in contrast to most of Wan’s other movies. This means that the film can be watched by a wider audience, potentially making it more likely to turn a profit at the box office. While less important overall, a sequel will also be somewhat dependent upon M3GAN‘s reviews. If the film earns positive reviews, word-of-mouth could increase its box office revenue. Reviews for the film haven’t been released just yet, but early critics’ reactions to M3GAN seem to be mostly positive, suggesting it might end up proving popular with general audiences as well.

Considering the TikTok appeal of the M3GAN‘s dance moves and its PG-13 rating, Johnstone’s film could very well become a hit, roping in slightly younger audiences that don’t visit the theater for R-rated flicks like The Conjuring or movies in the Saw franchise. Thankfully, if the movie does end up being a hit, it sounds like Wan is ready to hit the ground running when it comes to expanding the story in multiple sequels. With a release date set for later this week, audiences don’t have long to wait before they can experience M3GAN for themselves.