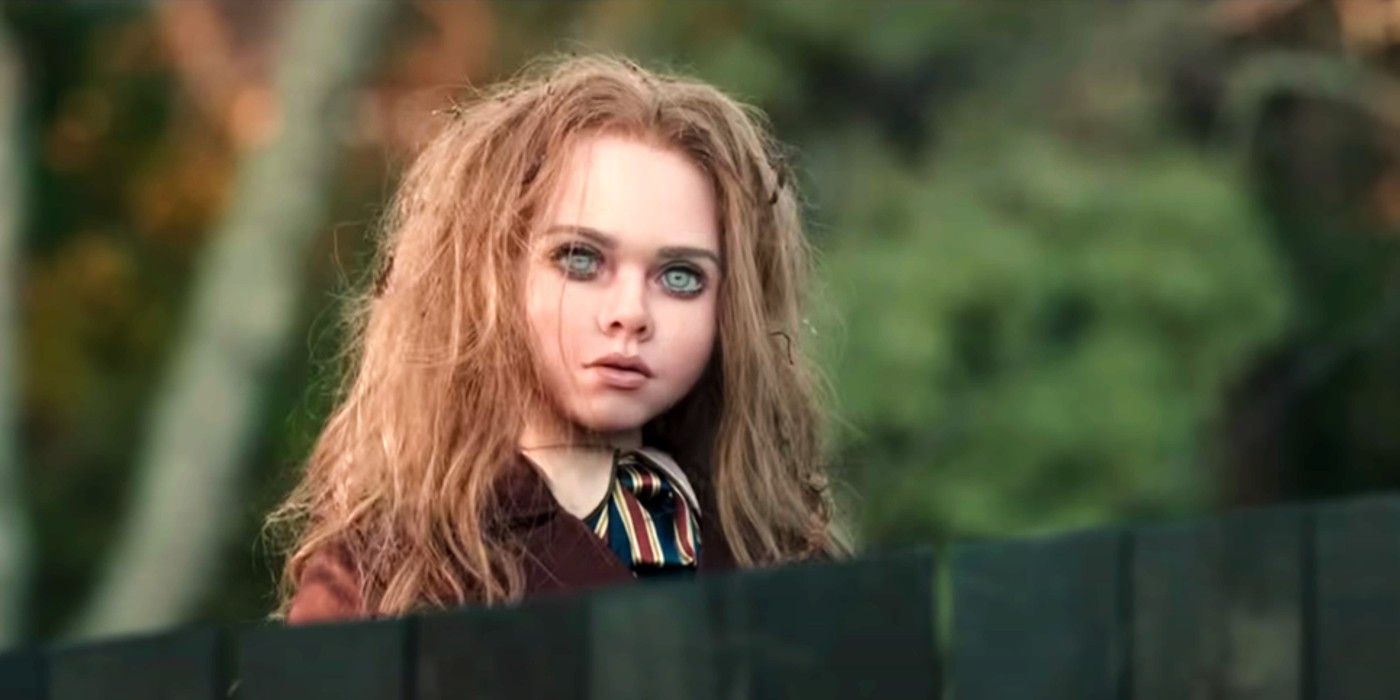 M3GAN screenwriter Akela Cooper comments on a possible unrated version of the PG-13 horror film being released, and it seems very likely.

M3GAN writer Akela Cooper comments on a possible unrated version being released. The sci-fi horror film, which sees the titular artificially intelligent doll develop self-awareness and become hostile, was written by Malignant‘s Cooper, directed by Housebound‘s Gerard Johnstone, and produced by James Wan and Jason Blum. Ahead of M3GAN‘s theatrical release, critics have been praising the film for embracing campiness while also delivering some truly bone-chilling scenes. However, it appears a more gory and gruesome version of the horror film could be on the horizon.

During a recent interview with the Los Angeles Times, Cooper commented on a possible unrated version of M3GAN being released. The Malignant and M3GAN screenwriter says the horror film’s gore and body count were toned down significantly for the final cut, which is rated PG-13, and that an unrated version is in consideration and will likely be released in the future. Read what she said below:

“No shade to Universal, love them, and I understand that once the trailer went viral, teenagers got involved and you want them to be able to see it. There should be an unrated version at some point. … I heard it is on the books. But yes, it was way gorier. Her body count in the script was higher than in the movie. It wasn’t a Gabriel [in Malignant]-scale massacre, but she did kill a bunch more people, including a couple of characters whom [producer] James [Wan] was like, ‘I like what you did with those people, but I want them to live.’ I was merciless, but again, that is me. My humor is extremely dark.”

Related: Does M3GAN Have A Post-Credits Scene?

Cooper says M3GAN‘s original cut was much gorier and saw the titular killer robot have a much higher body count. However, the M3GAN trailers were released and ended up going viral online, resulting in various memes and TikTok dance challenges. To capitalize on this newfound popularity, Universal wanted to ensure that younger audiences could see the film in theaters. Therefore, a lot of the horror movie’s gore had to be edited out to bring its original R-rating down to PG-13. While restricting the amount of graphic violence that can be shown, M3GAN‘s PG-13 rating has widened the movie’s audiences and increased its chances of becoming a franchise.

Director Gerard Johnstone previously addressed the movie’s PG-13 rating, corroborating the fact it was decided afterward and required reshoots, which he embraced because he thinks they ended up improving the movie. Producers James Wan and Jason Blum have also defended M3GAN‘s PG-13 rating, saying it opens the film up to a new demographic by allowing teenagers to see it in theaters while not impacting the overall quality of the scares. For instance, some of the best horror movies, such as Sam Raimi’s Drag Me To Hell, are rated PG-13.

While the lack of blood and gore may be a disappointment, M3GAN‘s writer, director, and producers are all on the record defending its PG-13 rating and urging audiences to see the film in theaters as is. So far, the decision seems to have paid off, with the campy horror holding an honorable 95% on Rotten Tomatoes. While the horror factor falls short, an unrated version may seemingly make up for the missing, genuine scares and bring more intrigue about the initial plans for the killer doll movie. For now, box office predictions show M3GAN performing well, a promising sign as the film releases in theaters on January 6, 2023.

More: Why M3GAN’s Reviews Are So Positive