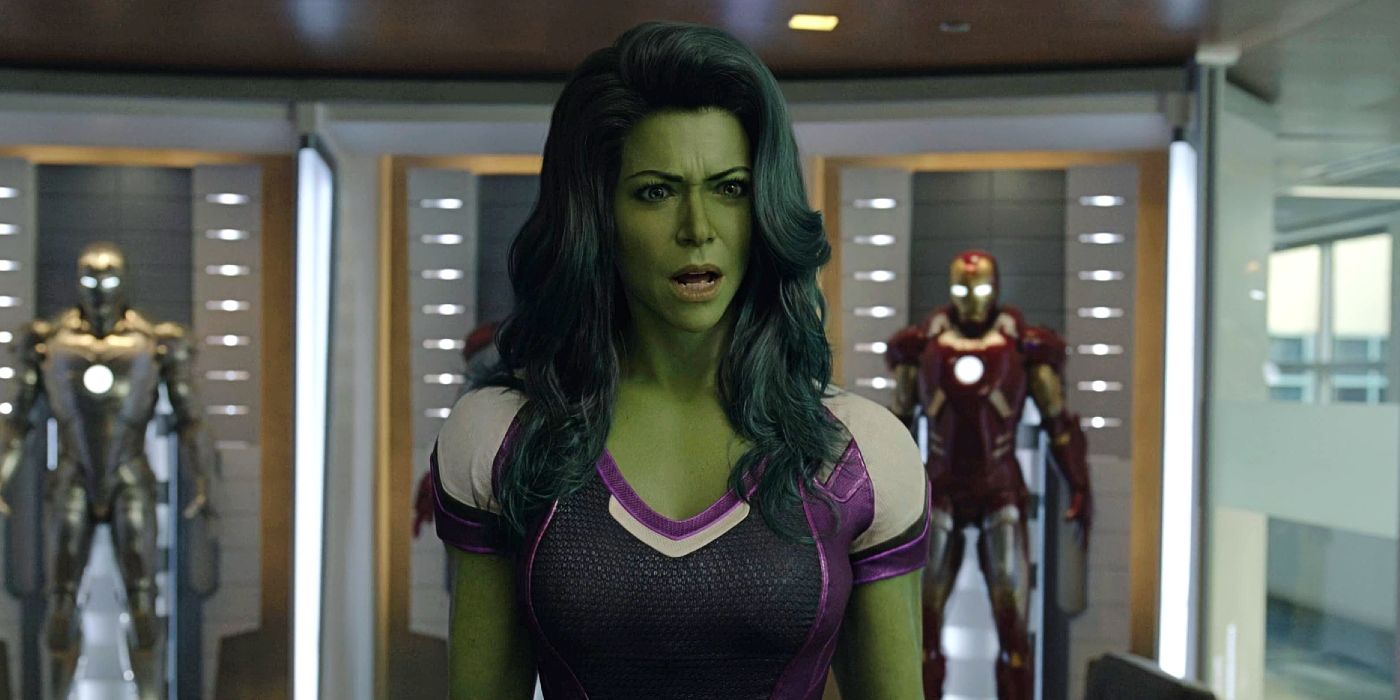 Marvel Studios reportedly pays VFX artists who work on Marvel Cinematic Universe productions 20 percent less than other movie studios. The MCU moving on after Avengers: Endgame has not been met without challenges, such as a global pandemic, as various issues have come to light in recent years. This includes a growing spotlight on how poorly Marvel Studios treats VFX artists working on their movies. The claims include reports of mental and emotional breakdowns due to the long hours and constant tweaking on Marvel’s part that forces VFX houses to work on the projects under an even greater time crunch.

Even after She-Hulk: Attorney At Law acknowledged Marvel’s VFX problems, more reports about the mistreatment of VFX artists have come to light. In a recent breakdown by Vulture on the state of the VFX industry, the outlet spoke to dozens of workers in animation, physical production, and post-production who say that Marvel pays VFX artists 20 percent less than other movie studios. One specific worker noted their workload is four times greater than what they are being paid for. The VFX union VFX-IATSE estimates that Marvel hires one person to do the work that other studios would get three to accomplish. Marvel declined to comment on these claims when Vulture reached out to them.

Why Marvel Pays VFX Artists Less (Despite Being So Successful)

There is no defendable reason for Marvel Studios to pay VFX artists less than the average movie studio, especially when they require so much work. This appears to be the problem that is facing VFX artists and teams, though. There is reportedly a fear that declining to work under these conditions – longer hours and less pay – will result in Marvel blacklisting VFX houses from the industry. The Vulture report notes Victoria Alonso – President of Physical, Post Production, VFX and Animation at Marvel Studios – holds a lot of power in this regard, as impressing her can help bring more projects to a VFX house while upsetting her could result in a freeze out. Meanwhile, VFX houses know that doing good work on a Marvel movie can really help land future jobs.

To make matters even worse, it appears Marvel Studios does not want to pay up for VFX artists. Vulture revealed that a 2022 poll conducted to discover the average pay rate for a VFX artist resulted in some workers trying to get a job on an upcoming MCU Disney+ show asking for a salary well above the average. Reportedly, this led to Marvel executives getting upset about the requests and wanting to stop workers from discussing their pay. The studio did ultimately agree to pay VFX artists their higher rates, which could be a sign that the tide is turning. It has even been reported that Marvel Studios is considering forming its own VFX house.

Marvel Must Fix The MCU’s VFX Problems In Phase 5

As more information on Marvel’s poor treatment of VFX artists becomes public knowledge, the more it needs to become a priority for them to fix it. The MCU movies and shows rely heavily on VFX houses, so they need to find the right way to treat the dozens of teams who help make the projects. This could mean slowing down the MCU Phase 5 release slate to make sure artists are not working overtime to get the job done. But, if the end result is better working conditions for the VFX artists and better-looking CGI in the MCU, it is a win for everyone that can keep Phase 5 from repeating some Phase 4 issues.

More: Marvel’s Multiverse Saga Is In Trouble In An Unexpected Way