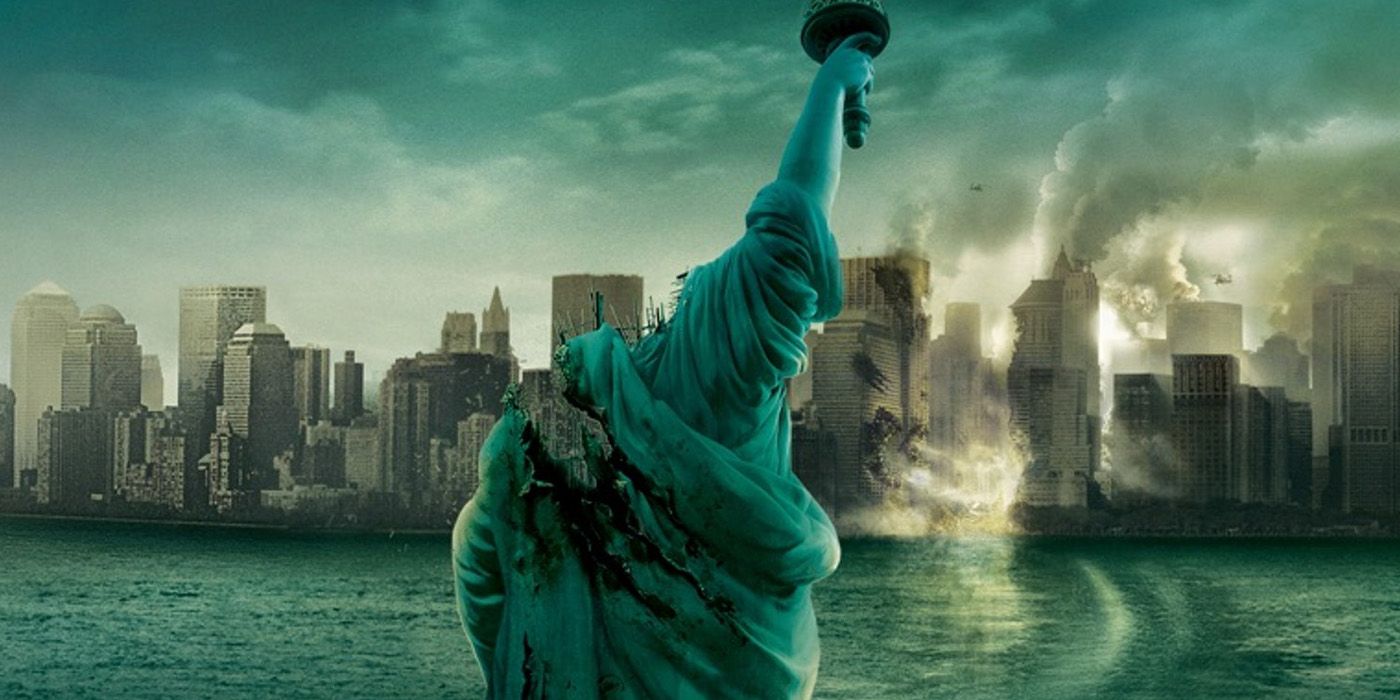 Matt Reeves teases potential Cloverfield sequels in the future and Fight Club rules for secrecy. It has been fifteen years since Cloverfield stunned and terrified audiences. The found footage style monster movie follows a group of friends on a seemingly normal night as they throw a farewell party for Rob thrown by his brother and brother’s girlfriend. However, everything changes when a massive earthquake causes a citywide power outage. They soon discover a massive monster decimating the city. The friends attempt to escape, but their paths are constantly cut off by the destruction and the military’s attempts to stop it.

Matt Reeves’ found footage style of filmmaking elevates the horror, making the gruesome deaths and terrifying attacks feel more authentic. During Screen Rant’s exclusive interview with Reeves to celebrate the 15th anniversary of Cloverfield, Reeves also teases his excitement about potential future iterations, although he is tight-lipped on details.

Matt Reeves: I mean, it’s Cloverfield. The whole thing is that Cloverfield is like Fight Club. You don’t talk about Cloverfield. I’ll only say that I’m super excited about future iterations that we might do, but I can’t give you any tidbits. They may one day just show up, to your surprise, and hopefully to your happiness.

Related: How All The Cloverfield Movies Connect

Part of it will depend on what kind of story Abrams and Barton are looking to tell. A sequel could explain what happened to Lily, the lone survivor of the original group, after she was flown out of the city. It could also explore an alternate perspective of the attack by either another civilian or even the military, which could lead into how little they knew about the monster and the unbearable choice to bomb the city even as some people were unable to escape. Perhaps the most intriguing thread for the creators to pull is after the credits, when a voice can be heard seemingly saying “Help me,” but when played in reverse, it says “It’s still alive.”

If the monster were still alive at the end of Cloverfield, the question becomes whether it immediately retaliate against those who attempted to kill it or did it lie in wait and become vengeful out of fear. If the monster were to attack again, it could tie into the original Cloverfield not just through the story but by using the found footage with scientists or the military potentially studying it to learn more about it. Hopefully, Reeves would return to the franchise not just as a producer but as a director as well. Reeves could once again bring his creativity and unique style to the project, along with the knowledge he has acquired in the last fifteen years.

Next: Cloverfield 2 Can Finally Tell The Story The Franchise Has Always Needed