Maverick Star Got Hurt During The Football Scene 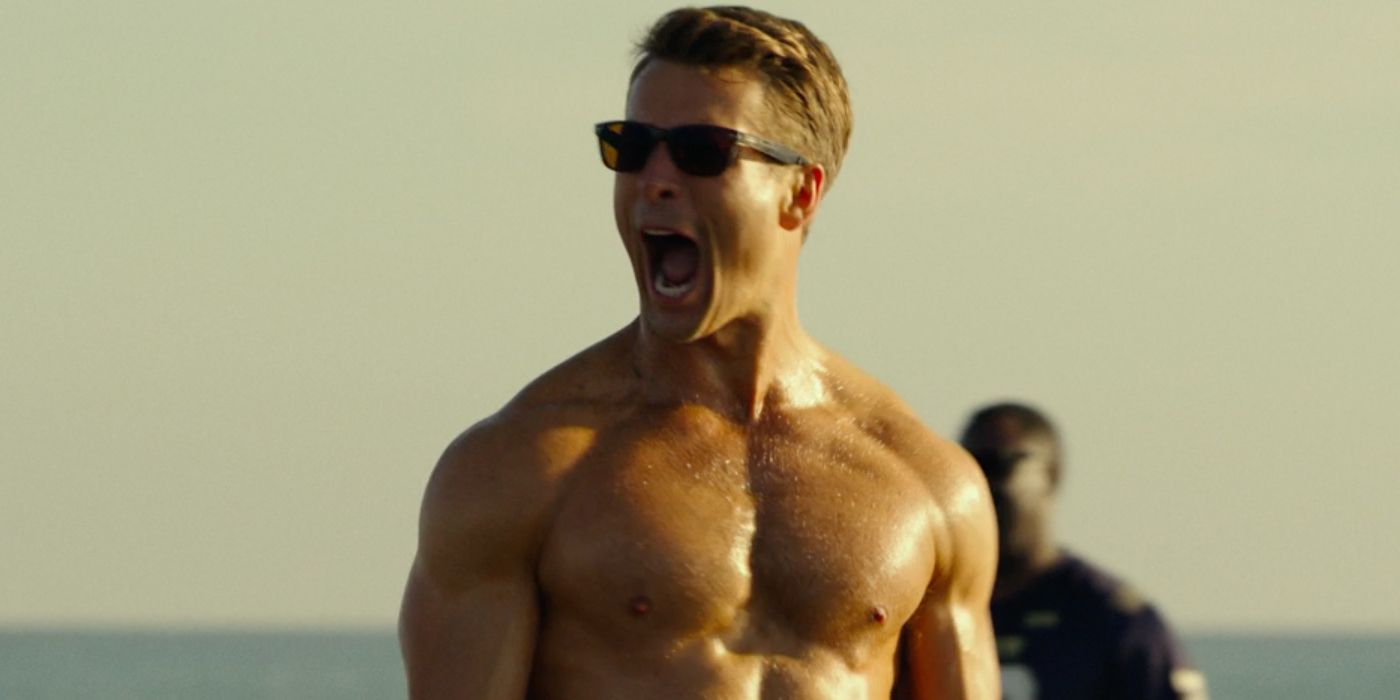 Top Gun: Maverick director Joseph Kosinski opens up about the beach football scene and the one actor who got injured on the very first play.

One Top Gun: Maverick star got injured filming the beach football scene. Top Gun: Maverick, which sees Tom Cruise back in the cockpit as charismatic pilot Pete “Maverick” Mitchell, dominated 2022’s summer box office, breaking multiple records on its way to becoming one of the highest-grossing movies of the year. The film offered audiences heaps of action that made for an enticing trip to the theater, which picks up with Maverick 30 years after the original film’s events.

While speaking with IndieWire, director Joseph Kosinski reveals that one actor suffered an injury while filming Top Gun: Maverick‘s beach football scene. Glen Powell, who portrayed the cocky young pilot “Hangman,” reportedly gave it everything he had, resulting in an injury during the first take. While Kosinski doesn’t detail the extent of Powell’s trauma, it wasn’t severe, with the actor bouncing back and finishing the film. Check out Kosinksi’s comments on Powell’s Top Gun: Maverick beach football injury below:

“One that I get asked about a lot, which was a very memorable day, was when we shot the beach football scene. The actors were in a very kind of stressed-out state, they’d all been working so hard to get ready for that scene. They were under the pressure, the weight of the original scene being so iconic. I remember Glen went out 110 percent on the first play and hurt himself, but he was able to recover quickly and we were able to get a great version of it.”

The original Top Gun, which hit theaters in 1986, is regarded as a classic by many. The film also features numerous memorable scenes and quotable moments that audiences still love to this day, one of which is the beach volleyball scene. During the scene, characters like Cruise’s Maverick and Val Kilmer’s Iceman face off in a volleyball game that builds camaraderie and rivalries, all set to the music of Kenny Loggins.

Top Gun: Maverick set about recreating the magic of the moment for new audiences, understanding how recognizable the scene is to viewers. The sequel replaced volleyball with football, but kept the sun-soaked abs and beach locale, giving audiences a similar setup. What makes it stand out more is that Maverick talks about how the football game can help improve teamwork, ultimately hinting back to the first film and lessons learned over his career.

Given the level of success Top Gun: Maverick has had at the box office, earning almost $1.5 billion worldwide, a third installment seems like a no-brainer. However, it has yet to be confirmed, leaving the status of another sequel up in the air. Producer Jerry Bruckheimer has made comments hinting that he wants a third film, but he and Cruise haven’t discussed Top Gun 3 yet, with the actor still hard at work making Mission: Impossible 8. Furthermore, the logistics involved with filming a movie like Top Gun: Maverick means numerous considerations must be made before green-lighting the project. Still, with audience reception to Top Gun: Maverick and the substantial box office returns, a third installment seems likely; it just may take a while to get off the ground.