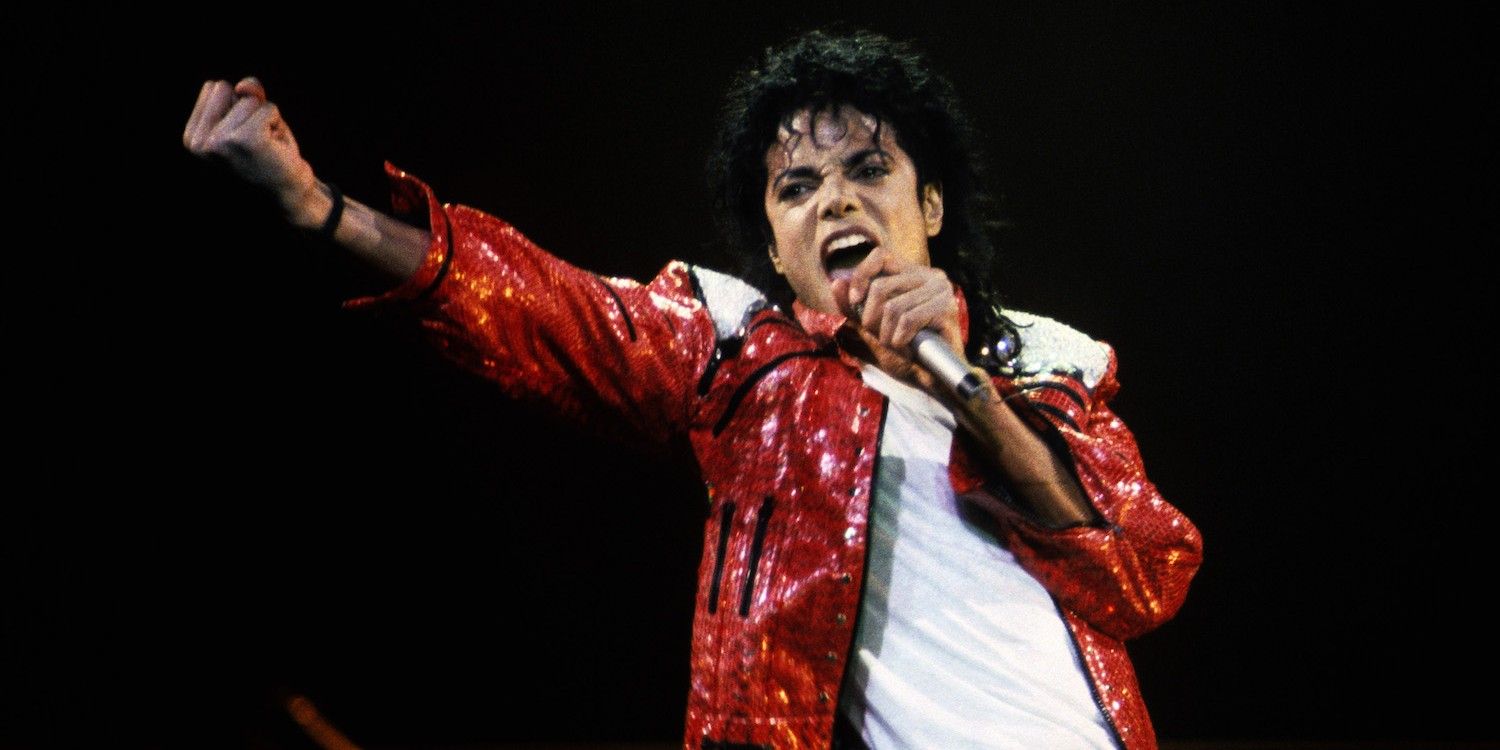 The Michael Jackson biopic continues to pick up steam as it has now landed acclaimed Training Day director Antoine Fuqua to helm the project.

Acclaimed director Antoine Fuqua has been tapped to helm Lionsgate’s highly anticipated Michael Jackson biopic. Fuqua rose to prominence in 2001 with the gritty crime thriller Training Day. which starred Denzel Washington as a crooked cop and earned him his first Academy Award for Best Actor. Since then, Fuqua has continued to find success in the director’s chair with other gritty films such as Brooklyn’s Finest, Southpaw, and the Equalizer trilogy. His most recent project, Emancipation starring Will Smith, was released in December 2022 through Apple.

Fuqua’s next project will be the Michael Jackson biopic (currently using the working title Michael), as confirmed by Lionsgate. It is set to begin filming this year. The film will be produced by Graham King, who has worked on such critically acclaimed films as Argo, other successful biopics Ali and Bohemian Rhapsody, and The Departed, for which he won an Academy Award. Also working as producers on the biopic will be the co-executors of the Michael Jackson estate John Branca and John McClain. In a statement, Fuqua speaks about the deep connection he has always felt to the music industry and the influence that Michael Jackson had on him as an artist. Read Fuqua’s full quote below:

The first films of my career were music videos, and I still feel that combining film and music are a deep part of who I am. For me, there is no artist with the power, the charisma, and the sheer musical genius of Michael Jackson. I was influenced to make music videos by watching his work – the first Black artist to play in heavy rotation on MTV. His music and those images are part of my worldview, and the chance to tell his story on the screen alongside his music was irresistible.

Related: Every Antoine Fuqua Movie, Ranked From Worst To Best (Including The Guilty)

Who Will Play Michael Jackson In The Movie?

On tap to write the screenplay for Michael is three-time Academy Award nominee John Logan, who has penned an eclectic list of scripts including James Bond films Skyfall and Spectre, Martin Scorsese’s Hugo, and Ridley Scott’s Academy Award-winning Gladiator. Logan has also worked with King previously on Scorsese’s The Aviator, which is a great sign considering that was a very successful biopic both commercially and critically. The big question now becomes who can take on the role of the polarizing King of Pop and embody the multi-talented Jackson on the big screen. There are many ways Fuqua, King, and company can go to find the right actor for the role.

One option is to scour the already established Hollywood talent pool to find someone to take on the role. Evan Ross, who was recently in another biopic, The United States vs. Billie Holiday, would be an intriguing option considering he’s got the right look, and his mom, Diana Ross, is another superstar musician, which means he’ll have an intimate knowledge of what that kind of fame is like. Another promising pick would be Jharrel Jerome, who won an Emmy for playing Korey Wise in the true crime miniseries When They See Us. Jerome was also excellent in Moonlight, so he’s shown he could tackle the darker parts of Jackson’s life, which King shouldn’t shy away from like with Bohemian Rhapsody.

Another avenue the creatives can take is to cast a wide net and go through the audition process to find a diamond in the rough, or maybe two if the filmmakers decide to cast different actors for Jackson’s early and later life. Going with an unknown actor has been a popular casting path for many recent musician biopics, such as Billie Holiday’s The United States vs. Billie Holiday and Tupac Shakur’s All Eyez On Me. It’s always a positive when the actor already looks like the real life person they’re portraying, but as seen in other biopics, such as the recent Elvis, voice, costumes, and mannerisms play a huge part in making it feel authentic. The lead actor can often make or break a biopic, so this Michael Jackson casting decision will be crucial.