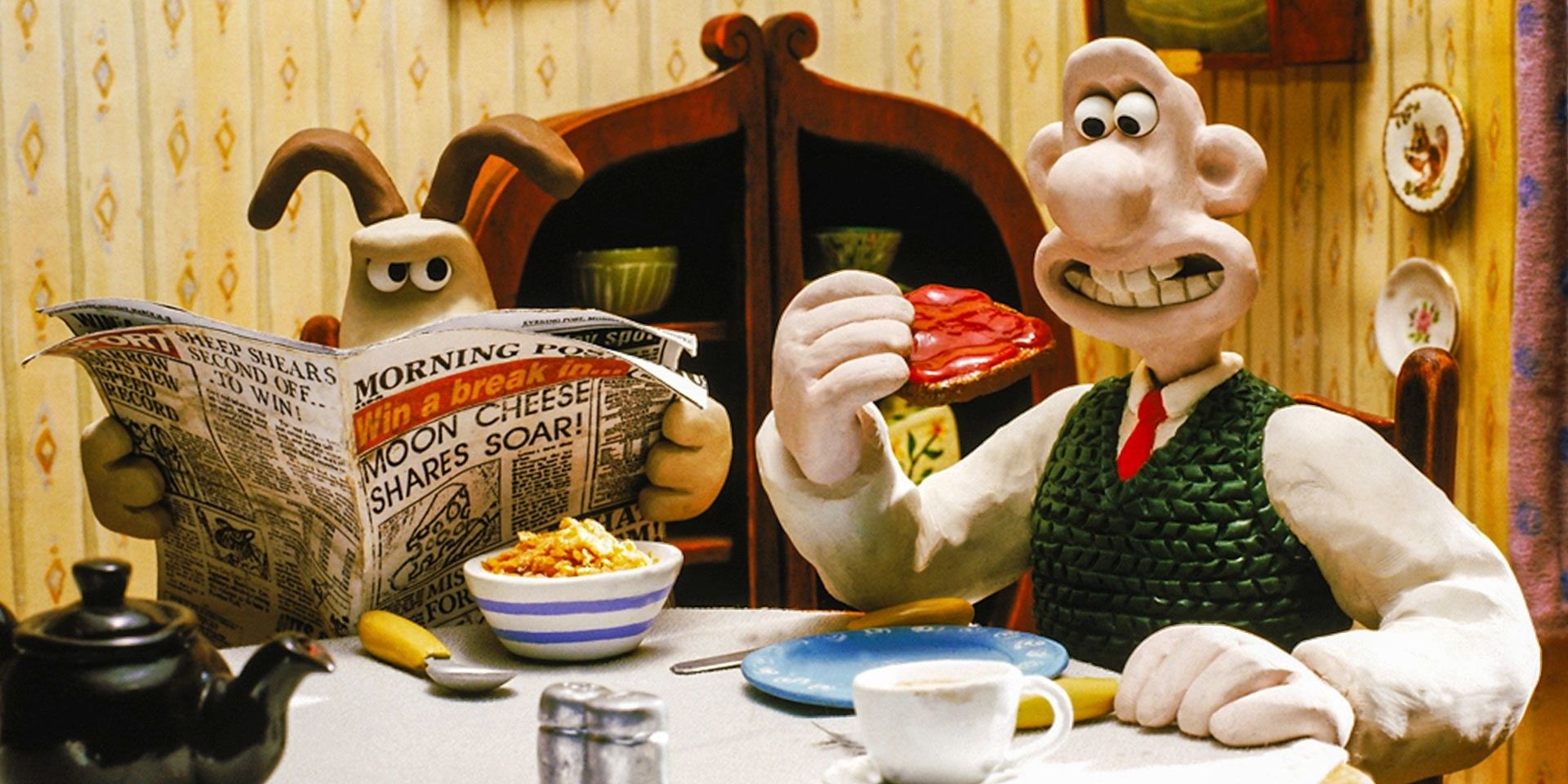 Wallace & Gromit will return in new feature film that is in development and set to release exclusively on Netflix and the BBC sometime in 2024.

Iconic animation duo Wallace and Gromit are returning in a brand new upcoming movie. The characters were first introduced back in 1989, in the short film A Grand Day Out with Wallace and Gromit. It opened to rave reviews; the short, directed by Nick Park, currently has a 100 percent from critics on Rotten Tomatoes, and it was nominated for an Oscar. Park continued to work on Wallace and Gromit content over the years and even won Oscars for three titles within the franchise, including the feature film The Curse of the Were-Rabbit.

The 30th anniversary for the release of The Wrong Trousers comes with a brand new Wallace and Gromit movie. According the official website for Wallace and Gromit, it will be the first Wallace and Gromit film since 2008’s A Matter of Loaf and Death, which was the UK’s most-viewed television program of the 2000s with over 16 million viewers. The new project is set to release sometime in 2024 exclusively on Netflix worldwide except the UK, where it’s set to debut on the BBC first. Read what Park has to say about the upcoming movie below:

“It’s very exciting to have some brand-new Wallace & Gromit stories in the works as we celebrate the anniversary of such an important moment in the characters’ history. The Wrong Trousers was a special film for all of us at Aardman. It’s wonderful that it continues to find new fans today, and that we can bring those fans more adventures – and more inventions, more mishaps, and more problems for Gromit to solve.”

Related: Wallace And Gromit In Live-Action Is A Nightmare

The announcement of a new Wallace and Gromit film is warmly welcomed, and it’s a continuation of the ongoing resurgence of stop motion animation. While the style hasn’t gone away completely, it comes up less frequently in the world of animation, and it’s nice to see another feature-length film feature the artisanal filmmaking style. Stop motion recently has been featured both in live-action and animated movies to great acclaim.

The former is mostly attributed to Wes Anderson’s films, which feature stop motion animation in certain sequences, adding a comical yet artisanal charm. In animated films, stop motion is more commonly seen in Henry Selick. This year, Selick worked with comedian turned director-writer Jordan Peele and his comedic partner Keegan-Michael Key on Wendell & Wild, which has a solid rating of 81 percent from critics on Rotten Tomatoes. However, it is Guillermo del Toro’s foray into stop motion animation that drew the most attention last year. Guillermo del Toro’s Pinocchio is well-executed and a fine tribute to stop motion animation, treating the style with such passion and meticulousness that the film oozes with emotion that is almost tangible.

With del Toro’s success in the art form, and Park’s return to Wallace and Gromit, stop motion is thriving ahead of The Wrong Trousers‘ 30th anniversary. The official website for the duo has also revealed anniversary plans outside of Wallace and Gromit’s return to movies. A limited edition designer clutch bag featuring Wallace in his Techno-Trousers alongside Gromit and Feathers McGraw will be available this year. Also coming out this year is a Wallace and Gromit-themed escape room called “A Grand Way Out,” and in a partnership between Aardman and the Cartoon Museum in London, a never-before-seen exhibition of Wallace and Gromit artwork will be held. Carrot Productions will also stage 30 performances of The Wrong Trousers around the UK.

Next: It’s Too Late For Another Wallace & Gromit Movie