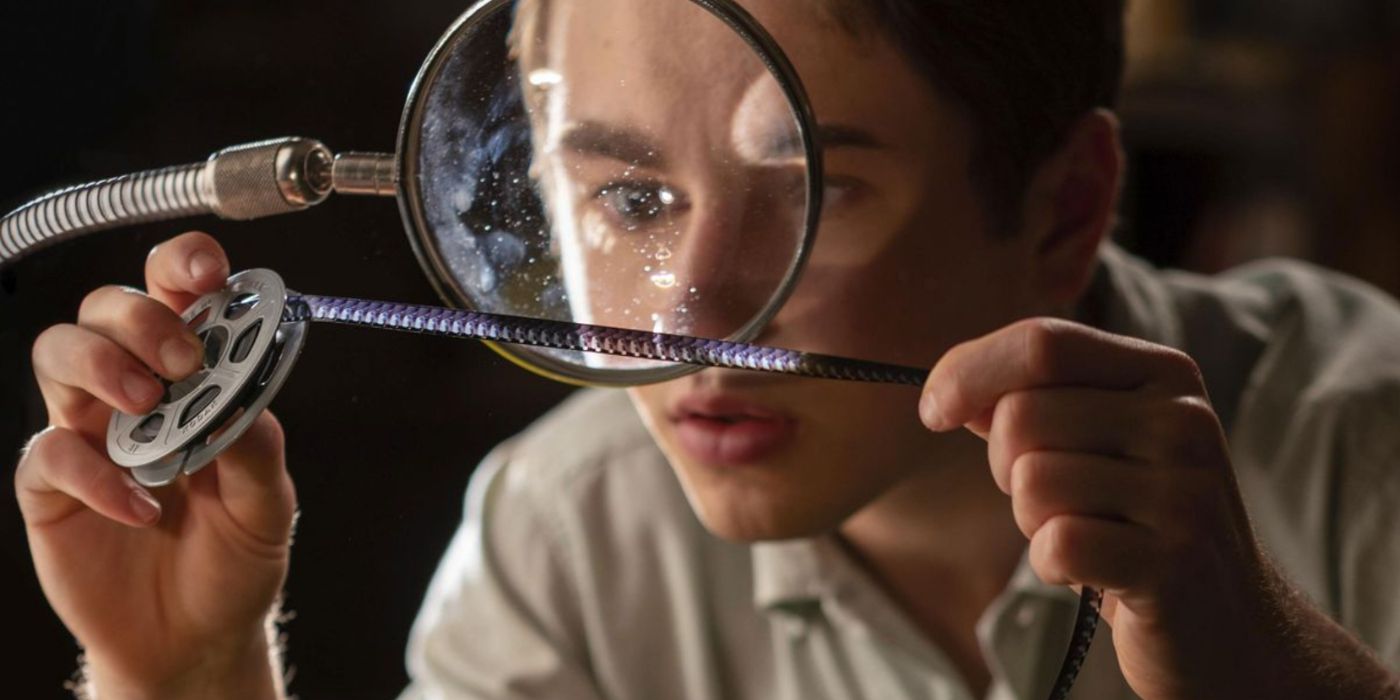 When Seth Rogen heard that Steven Spielberg wanted to speak with him, he never thought that conversation would end in his casting in The Fabelmans.

Warning: Spoilers ahead for The Fabelmans

Seth Rogen reveals his hilarious misunderstanding of his casting in Steven Spielberg’s The Fabelmans. Rogen plays a supporting role in The Fabelmans, Spielberg’s semi-autobiographical account of his adolescent life and early film inspirations. Rogen is joined by the Spielberg-turned-Fabelmans family, played by Gabriel LaBelle, Keeley Karsten, Julia Butters, Paul Dano, and Michelle Williams. The Fabelmans has received rave reviews and is considered a likely contender for multiple Oscar nominations at the upcoming awards ceremony.

Rogen recounts his complete misreading of the situation upon being cast in The Fabelmans. As he recounts on Jimmy Kimmel Live, Rogen often finds himself making “jokes about people that [he] forget[s] [he] make[s].” Sometimes, these jokes lead to sticky situations in which someone confronts Rogen about words that he cannot remember saying. So when Rogen learned one day that Spielberg wanted to talk to him, he assumed that he was about to be chewed out for another such joke, rather than be cast in Spielberg’s upcoming film The Fabelmans. Check out the full quote from Rogen below:

“I got a call one day, that Steven Spielberg wanted to talk to me. I assumed it was bad, I don’t know why. I was a little nervous. As I’m sure you relate to this, we make a lot of jokes out here. And I make jokes about people that I forget I make. And I’ve had famous people come up to me and be like, ‘hey man, f*** you,’ and I genuinely have no idea what they’re talking about. And I have to like google like ‘Seth Rogen Pete Davidson joke.’ Like, what? And then I’m like ‘oh, I did say something one time.’ Like, it’s happened to me so many times, that I assumed that I’d made some joke and I was going to get yelled at. And instead, it was like ‘no, I want you to play my uncle in this movie.’ Which was much better.”

Related: Steven Spielberg Is Having His Best Decade According to Rotten Tomatoes

Rogen’s assumption about the Spielberg call couldn’t have been further from the truth. Not only was Spielberg’s call a notice of the director’s interest in casting Rogen in The Fabelmans, but Rogen would come to play a much more sincere role than the jokester he is used to inhabiting both on screen and in his off-screen persona. Rogen plays Bennie Loewy in The Fabelmans. Bennie is called Uncle Bennie by Fabelman kids Sammy, Natalie, and Reggie, though as audiences are introduced to in an early scene, Bennie is a friend of their father Burt rather than a blood relative.

Bennie is one of the more complicated characters in The Fabelmans. He is introduced to the story as a charismatic, funny, and lovable teddy bear of a man. He works at the same company as Burt, and is a staple character present in the lives of the Fabelman family. He attends family dinners, and he even moves with the Fabelman family when Burt gets a new job. However, in a devastating scene, it is revealed through protagonist Sammy’s family vacation footage that Bennie is in fact having an affair with Mitzi, the Fabelman matriarch. Mitzi eventually runs off with Bennie, causing the destruction of the Fabelman family as they know it.

Why Seth Rogen Was an Unexpectedly Great Choice to Play Bennie

Bennie Loewy is an unusually earnest character for Rogen. Though he has had a few more dramatic roles, such as playing Steve Wozniak in 2015’s Steve Jobs, Rogen usually plays the goofball, slapstick character in most of his on-screen roles. Even though The Fabelmans is a major departure from the likes of previous Rogen roles in films like Superbad, Pineapple Express, and Sausage Party, Rogen still brings out the same charisma to the character as he does his comedy roles. Viewers can see why the Fabelman family is so enamored with Bennie. He has it all: the lightness, and buffoonishness that characterizes a great uncle, and the enticing wit that draws Mitzi towards him. Rogen may not have been expecting a casting offer when he got the call from Spielberg, but ultimately added to the high quality of The Fabelmans.

Read Next: A Jaws Quint Prequel Would Never Have Worked (With Or Without Spielberg)