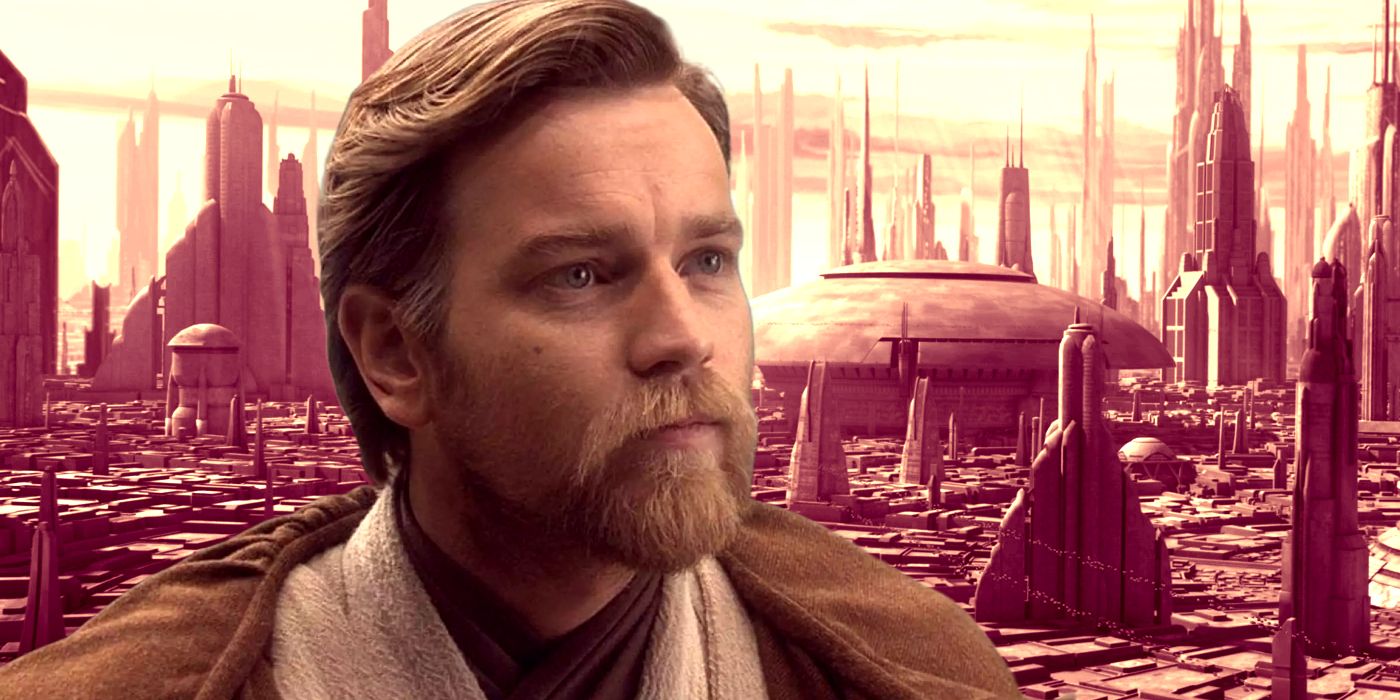 The fate of the Jedi was sealed centuries before the prequel trilogy, when the Jedi made a single fatal mistake – one that they would come to regret.

Star Wars has hinted the move to Coruscant was the Jedi’s greatest mistake. For a thousand years, the Jedi served as guardians and protectors of the Republic. In the end, though, they failed in that mission; blinded by the dark side of the Force, they were unable to realize Palpatine of Naboo was in fact a Sith Lord. He ascended to the position of Chancellor, and then manipulated events to force the Jedi into the Clone Wars – the ultimate Jedi trap. Peacekeepers were forced to lose themselves in war, and countless Jedi were cut down in the conflict. All this was a prelude to an even greater act of treachery, though, when Palpatine issued Order 66; the Republic’s own army turned on its Jedi Generals, slaughtering them.

It’s fascinating to look back at the history of the Jedi, trying to figure out if there was any moment where this fate could have been avoided. In reality, events were probably set in motion far beyond the prequel trilogy; the dark side had clearly been in ascendance for centuries, and Palpatine was the one who benefited from it. Lucasfilm’s current transmedia initiative, Star Wars: The High Republic, seems to be telling the story of how the Force became tipped to the dark side in the first place. But even that has only hinted at the true moment when the Jedi’s fate was sealed.

Related: A Superweapon Star Wars Teased 19 Years Ago Is Now Possible After Andor

The Jedi Made The Mistake Of Moving To Coruscant

Rogue One: A Star Wars Story introduced viewers to the planet Jedha, a sacred kyber moon that was plundered by the Empire. Jedha is far more important to the galaxy than it initially seemed – and to the Jedi in particular. The Jedi were once entirely separate from the Republic, and in fact they were based on Jedha, a planet they ruled. All this seems to have ended sometime after the defeat of the Sith and the establishment of the Galactic Republic, with the Jedi leaving Jedha and moving to the new galactic capital of Coruscant. It’s easy to see why the Jedi made this decision; they sought to protect the Republic, and that was easier to do if they were accessible. But it set in motion a chain of events that would doom the Jedi.

The Jedi Became Too Closely Associated With The Republic

With the Jedi based on the galactic capital of Coruscant, it became inevitable they would get drawn into politics. The Jedi are notoriously bad at politics, a point best expressed by Padmé’s former handmaiden Sabé in E.K. Johnston’s novel Queen’s Hope. “They don’t even get upset when their friends die,” she points out. “It’s all about balance and the eternal Force. That’s why they’re so bad at politics. They value all life, and they lack practicality.” Jedi do not understand passion, and thus find it difficult – if not impossible – to navigate political arenas. The Sith ultimately recognized this truth, and therefore entered politics to defeat their ancient enemies.

It’s unclear when the Jedi actually moved to Coruscant, but they do seem to have retained a degree of autonomy for centuries. Current books and audiobooks are set 350 years before the prequel trilogy, at the peak of the High Republic Era, and it’s notable that the Jedi do not associate themselves with the Republic; they still refer to the Republic as a separate entity, and Republic peacekeepers seem to operate without Jedi command. Still, a basic change in the nature of the Jedi – a dangerous alignment with the Republic – was already taking place. It would come to an end in the main Star Wars saga.

Next: Star Wars’ Famous “A Long Time Ago…” Line Has Lost Its True Meaning