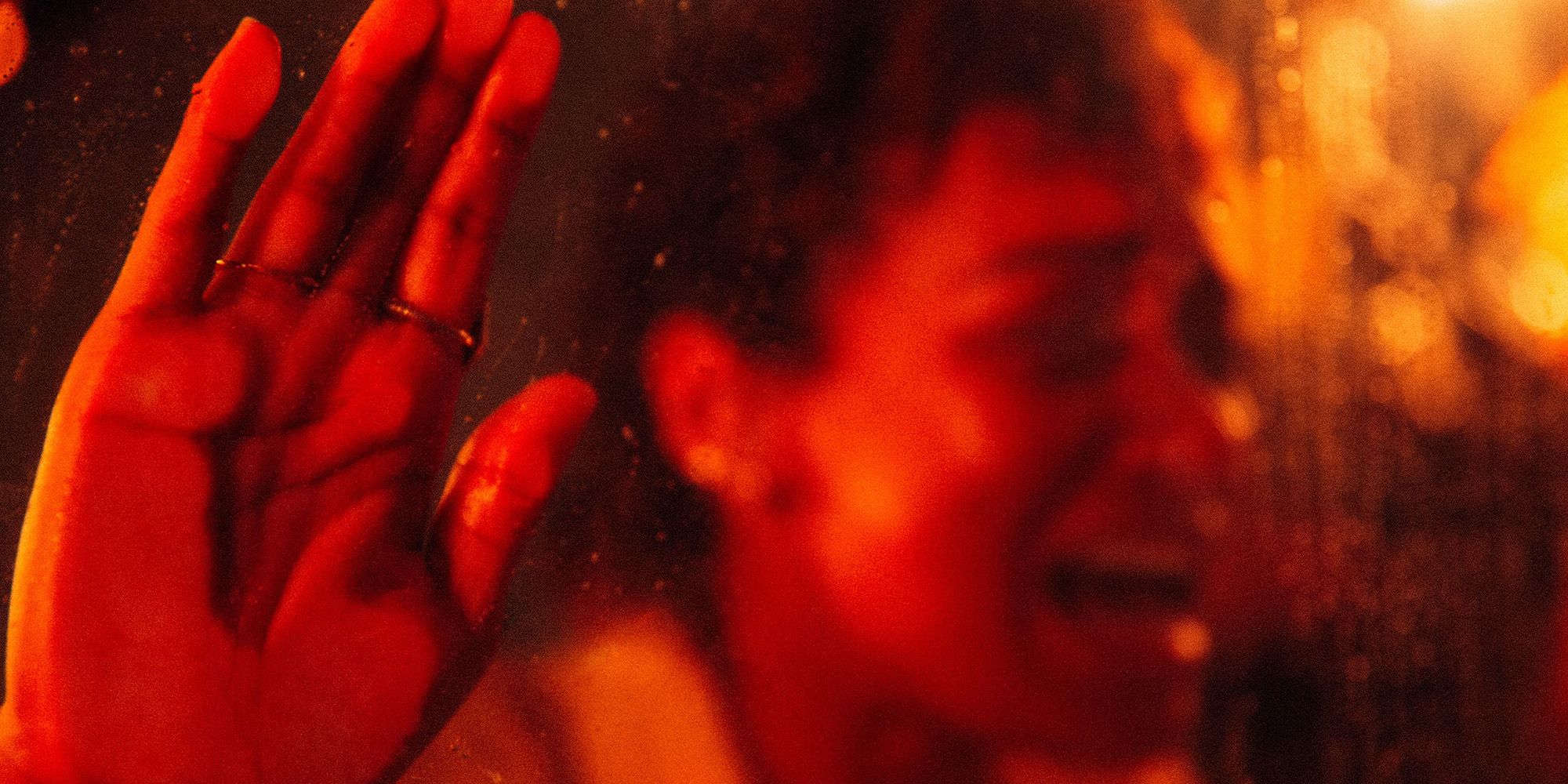 The first-look clip of Talk To Me, a new horror from the producers of The Babadook, features a party among a group of teens that soon turns sinister.

The first clip from Talk To Me, an upcoming supernatural horror film from the producers of 2014’s critically acclaimed The Babadook, has been revealed, teasing a teen party gone wrong as a portal to the supernatural world is inadvertently opened. The film follows a group of friends who learn to conjure spirits using a recently discovered embalmed hand with unexpected powers. The thrill of their paranormal adventures soon turns sinister when they find that it is far easier to open the door to the spirit world than to close it.

Ahead of Talk To Me‘s debut at Sundance Film Festival later this month, Deadline has unveiled a first look at the upcoming horror from the producers of The Babadook. The clip teases the sudden and dark turn the film takes when teenager Mia gives in to pressure from her friends and conjures a spirit. What starts as a seemingly harmless party fun quickly unleashes the dangers of the supernatural world, forcing the characters into a fight for their lives.

Related: How The Babadook Became A Surprise Gay Pride Icon

What To Expect From Talk To Me

Talk To Me marks the Sundance debut from the twin brothers behind the popular Australian YouTube channel, RackaRacka, Danny, and Michael Philippou. The content creator duo has an impressive array of videos on their YouTube channel that showcases an impressive use of stunts and special effects. RackaRacka videos highlight the duo’s passion for filmmaking, making this feature-length venture all the more exciting for their fans and viewers. The Philippou brothers co-directed the film based on the script from Danny and Bill Hinzman.

Even more promising is that Kristina Ceyton and Samantha Jennings of Causeway Films produced Talk To Me. Ceyton and Jenning’s production company was launched with the premiere of The Babadook, another Australian horror film that was met with widespread critical acclaim. The producing pair established themselves as experts at realizing complex visual stories layered with darker themes. Their follow-up work on 2018’s The Nightingale also received an overwhelmingly positive reception from critics and viewers alike.

The cast includes a host of up-and-coming Australian actors, led by Sophie Wilde, who will portray Mia, and is previously known for her work on the BBC series You Don’t Know Me. The film’s cast includes Joe Bird, Alexandra Jensen, Otis Dhanji, Miranda Otto, and Marcus Johnson, and they comprise the leading friend group whose innocent fun soon turns deadly. Talk To Me will debut on January 21 at a midnight screening at Sundance Film Festival.

Next: 10 Movie Monsters That Will Give You Nightmares