The MCU’s Kang Already Has 1 Brutal Difference From Thanos 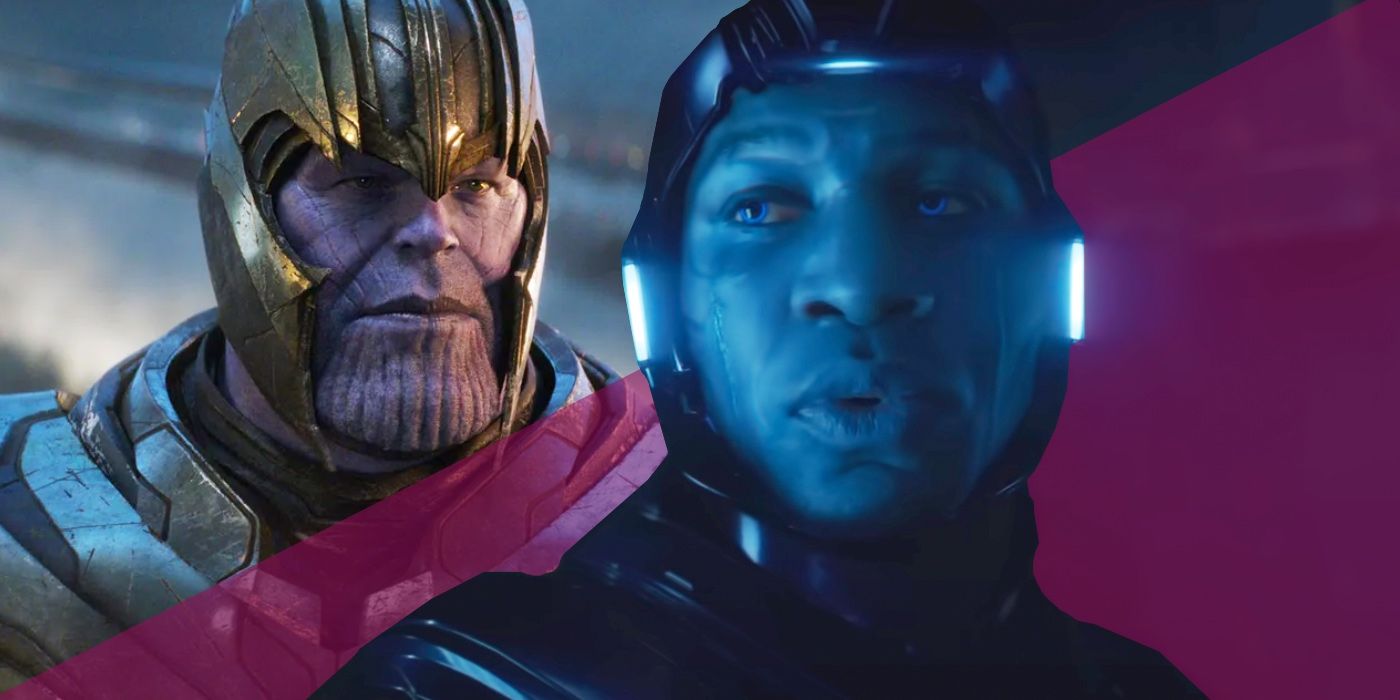 The new trailer for Ant-Man and the Wasp: Quantumania confirms a key difference between Kang the Conqueror and Thanos the Mad Titan in the MCU.

The MCU has revealed a brutal difference between Kang the Conqueror and Thanos, as seen in the new trailer for Ant-Man and the Wasp: Quantumania. Following an accidental adventure to the Quantum Realm, Scott Lang and his family will encounter Kang the Conqueror, a major villain who’s being set up as the next big bad of the MCU. However, Kang has quite an impressive advantage that will help set him apart from the Mad Titan.

In the Infinity Saga, Thanos was the overarching antagonist of the MCU who manipulated events to secure the Infinity Stones in his mission to erase half of all life in the universe. However, the new Multiverse Saga has been setting up Jonathan Majors’ Kang as the new big bad along with his multiversal variants, such as He Who Remains, seen in Marvel’s Loki. Now, Kang will serve as the villain for Ant-Man and the Wasp: Quantumania. Additionally, it’s already been confirmed that Kang’s role will continue beyond the next Ant-Man film. He’ll likely have more appearances, with a culminating role in Avengers: The Kang Dynasty, which will release in 2025.

Kang The Conqueror’s Physicality Is A Key Advantage Over Thanos

While the new trailer for Ant-Man and the Wasp: Quantumania does feature Kang wielding some impressive technology, presumably from the future depicted with the typical CGI and special effects, Kang surprisingly poses a strong physical threat as well. Taking away his power and abilities as Marvel’s premier time-traveling despot, the villain is simply an average man. However, Kang’s more than capable of fighting Scott Lang hand-to-hand with striking brutality. This does track with the original Kang from the comics, who took it upon himself to be trained by some of the greatest warriors throughout time (as well as a future version of himself).

This gives Kang quite the advantage over the fully CGI Thanos, whom Josh Brolin brought to life via digital motion capture. Although the Mad Titan had immense strength and physically came to blows with several different Avengers, such as Iron Man and the Hulk, the real-life presence of Kang arguably makes his combat much more brutal, seemingly ready to beat Scott Lang to death with his bare hands in the new trailer.

If the new trailer for Ant-Man and the Wasp: Quantumania is anything to go by, Kang will be just as much of a threat in the MCU with or without his armor and technology from the 40th century. Even though Thanos was one of the MCU’s most dynamic, imposing, and dangerous villains, Kang will undoubtedly be giving the Mad Titan a run for his money. The brutality that’s already been seen from Kang’s more physical presence is a very strong indicator for Ant-Man and the Wasp: Quantumania and beyond with his continued role in the MCU’s Multiverse Saga.

More: Why There Are Multiple Ant-Men In Quantumania