The Way Of Water’s Success Is Good For Avatar, But Bad For James Cameron 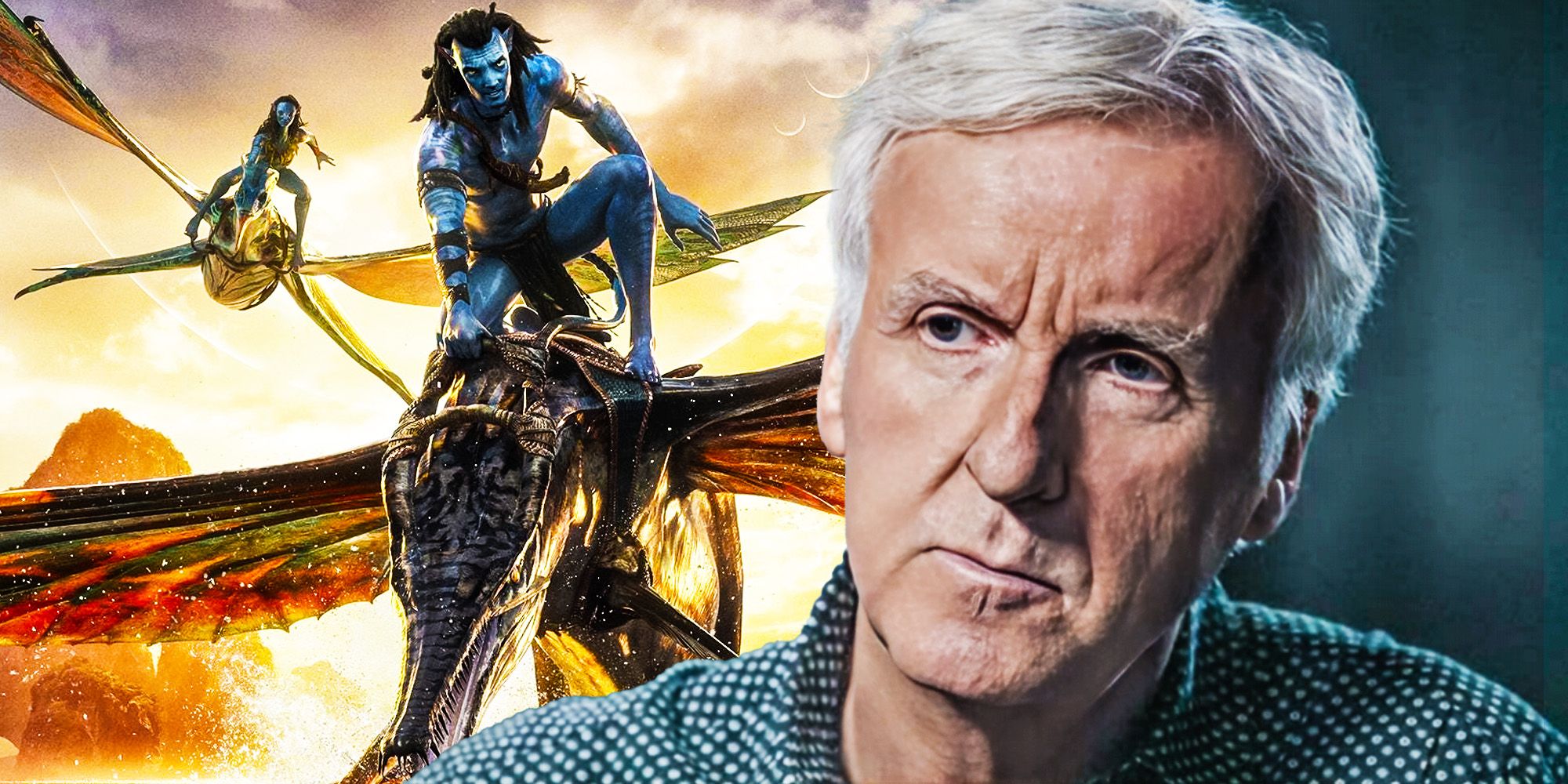 Avatar: The Way of Water has been a huge box office success, guaranteeing the future of James Cameron’s franchise for both better and worse.

Avatar: The Way of Water has been a huge box office success but, while that’s great for the franchise’s future, it is not all great for James Cameron. Conversation around Cameron’s long-gestating sequel, both before and during its theatrical run, has been dominated by its finances. That’s understandable, given the first Avatar is the highest grossing movie of all time, setting the standard for all that would follow.

Proving that it’s never wise to bet against Cameron, Avatar: The Way of Water‘s box office gross has met at least the bottom end of its (very high) expectations, making well over $1.5 billion. Though the movie’s exact budget isn’t clear – in part because Avatar 3 was filmed at the same time – that does mean it’s a profitable movie (that it even needs clarifying with that kind of box office shows just how expensive it was though). The end-result of that, for better or worse, is a lot more Avatar to come.

Related: Why Avatar: The Way Of Water Box Office Predictions Were Wrong

The Way Of Water’s Success Means Avatar 3, 4 & 5 Will Happen

Cameron has long had ambitious plans for Avatar, announcing his intent to make four sequels not long after the first movie was a hit. After many delays, that’s now about to become a reality: Cameron confirmed Avatar sequels will happen now that The Way of Water has made a profit. Though Avatar 3 was always likely to release – since it’s already filmed – the fates of Avatar 4 and Avatar 5 were a little less clear and seemingly more dependent upon performance. It seems almost foolish now that there were ever even any hints of doubt, but The Way of Water has completely dispelled them all the same.

There’s still a lot unknown about Cameron’s Avatar sequel plans, but he can at least move forward now. Disney already has release dates for them, too: Avatar 3 will release December 20, 2024, followed by Avatar 4 on December 18, 2026, and finally Avatar 5 on December 22, 2028. Though dates could always change, of course, but even part of Avatar 4 has been filmed. If those Avatar sequels can come close to matching the box office total of Avatar: The Way of Water, then it’s good news for Disney, who’ll have three films that seem guaranteed to make at least $1.5 billion each.

Avatar’s Sequels Rob Us Of Other James Cameron Movies

James Cameron can now fully execute his designs for Avatar 3, 4, and 5, but there is a downside to that. It means almost the entirety of this decade will, for Cameron, be taken up by working on Avatar movies (and possibly more, if he were to decide to expand it further in some way which, given its success, can’t be ruled out). Cameron’s work on the Avatar movies has been groundbreaking from a technological standpoint as well as a box office one, but there more basic stories mean it doesn’t represent the best of his filmography, so it’s a shame there’ll be nothing wholly new to look forward to.

This is, after all, is one of the greatest blockbuster filmmakers of all time. James Cameron’s best movies – Aliens, Terminator 2: Judgment Day, Titanic – all have great stories and characters alongside epic action or drama that not only makes them stunning in movie theaters, but rewatchable time and again years after release (opposed to Avatar’s more strictly theatrical experience). Cameron spent around a decade bringing Avatar to the screen, and another on its sequels. By the time Avatar 5 releases, it’ll have been – documentaries aside – over 30 years since his last non-Avatar movie (1997’s Titanic).

Related: We Don’t Like Where Neytiri’s Story Is Going For Avatar 3

Cameron missed out on others movies because of Avatar: The Way of Water. Specifically, Alita: Battle Angel – which Cameron had been developing since the early 2000s – was directed by Robert Rodriguez instead. The results were mixed, and it’s tempting to think what Cameron could have done, especially for its blend of live-action and motion-capture. Rodriguez’s kinetic style often works better with a lower budget, and Cameron has proved he can elevate material like this into something truly spectacular. Avatar: The Way of Water sequels are good, sure, but to go three decades without Cameron creating something that could be as thrilling as his 1980s and ’90s work is disappointing.

Next: James Cameron Has To Change His Villain Plan For Avatar 3, 4 & 5