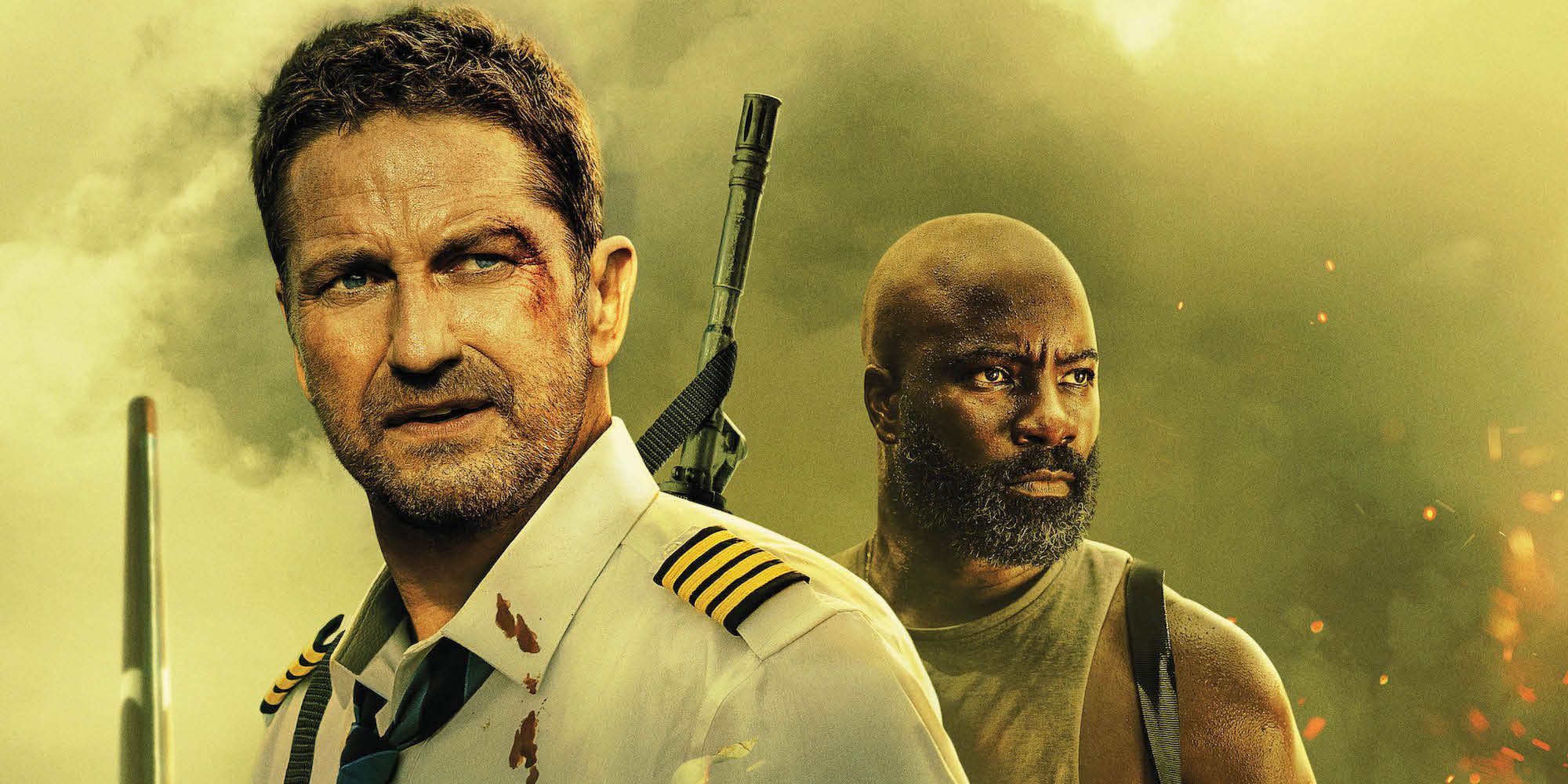 The film is funny at times and violent in others, but it lives up to the standard entertainment factor, yielding the first pleasant surprise of 2023.

Scottish action star Gerard Butler plays the brave and determined pilot, Brodie Torrance, in Jean-François Richet’s action thriller, Plane. Forced to preemptively land his commercial aircraft after it suffers mechanical issues during a lightning storm, Torrance pulls out all the stops to keep his passengers safe. Written by Charles Cumming and J.P. Davis, the film combines the best of early action filmmaking with gritty storytelling in a way that will compel viewers to flock to theaters. The film is funny at times and violent in others, but most importantly, it lives up to the standard entertainment factor, yielding the first pleasant surprise of 2023.

The story follows Brodie as he makes a risky landing on a war-torn island in the Sulu Archipelago, resulting in his surviving passengers being taken hostage by threatening rebels. His only hope to save them is Louis Gaspare (Mike Colter), an accused murderer with a history of military training. Louis also happens to be in transport by the FBI as he is considered dangerous, which proves to be useful in the long run. Together, they traverse through the jungle and unknown threats to retrieve the passengers as they await rescue from an unlikely resource.

Set mostly on an aircraft or island, Plane is a result of anxiety-inducing action sequences and fun banter among the film’s two leads. As a whole, Davis and Cumming’s story has a great deal going for it. The script is easy to follow, the stakes are high, and there’s non-stop action to keep viewers entertained. But underneath this adrenaline-powered film lies a story about a regular guy trying to do the right thing with the little resources available to him. And as is, this element makes it easy to cheer for the leads and enjoy some great surprises along the way.

As the film progresses, more limitations become apparent with respect to character depth. For example, it is revealed early on that Butler’s Brodie is trying to get to home to spend New Year’s Eve with his daughter Daniela (Haleigh Hekking). Comments like “I’m glad we’re doing this” from his daughter indicate a reconnection that they’re trying to build. Yet, there aren’t many moments in which the relationship between the pair becomes central to Brodie’s characterization. Incorporating such human elements would have strengthened the script even further — even if used in simple dialogue. It’s a missed opportunity to say the least.

As a result of some characterization shortcomings, the film tends to lag in its second act. Moments that would have been perfect to understand who Brodie and Louis are as individuals (outside their current circumstances) rarely happen. This introduces some pacing issues that are too obvious to ignore. Still, plenty of compelling moments follow, with brutal scenes to showcase just how dangerous their situation is. Given these various shifts in pacing and flaws within how certain characters are written, the viewing experience for Plane isn’t entirely balanced. Yet, it’s satisfying enough to be a pleasant surprise for audiences.

The latest white-knuckle action thriller from Lionsgate brings a certain rush. From the thrilling plane sequences and combat scenes to the subtle humor throughout, Plane is the kind of mindless entertainment that viewers will welcome to start their new year. There are plenty of stakes throughout this simple story to justify a viewing in theaters thanks to fun surprises within. Additionally, early promises of keeping viewers on the edge of their seat are thoroughly fulfilled from beginning to end. And though it runs out of steam during its second act, Butler and company do everything they can to keep the energy going, closing out the film with a well-earned bang.

Plane releases in theaters on January 13. The film is 107 minutes long and rated R for violence and language.