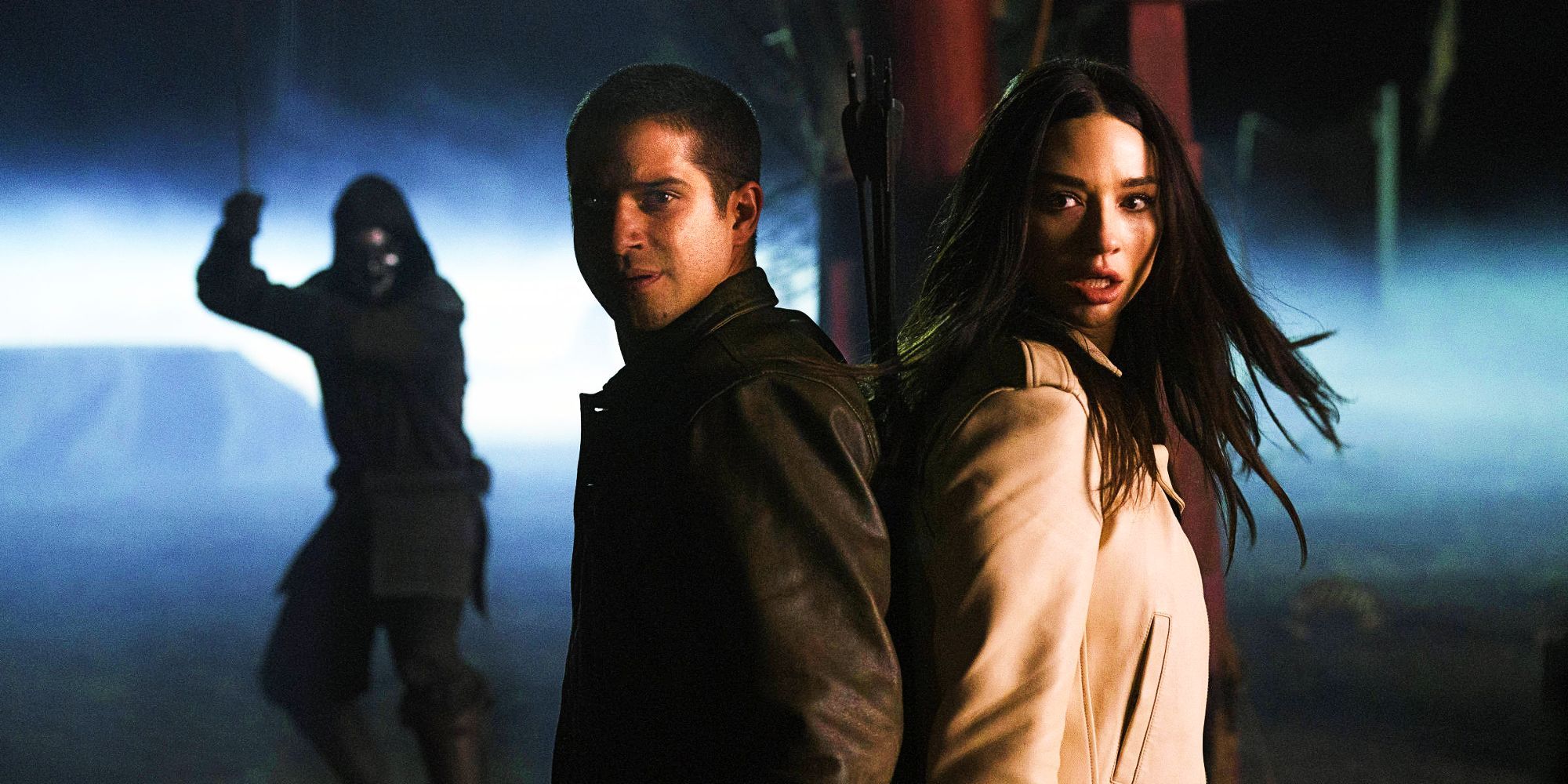 Teen Wolf: The Movie tries to capture the magic of the original show, but though many original cast members returned, it falls short of the mark.

In its heyday, Teen Wolf was massively popular and one of MTV’s few successful scripted dramas, which lead to the series getting its very own film continuation in Teen Wolf: The Movie. Based very loosely on the 80s movie of the same name, Teen Wolf managed to find lightning in a bottle with its charming and charismatic young cast, who brought to life the increasingly ludicrous supernatural world of Beacon Hills with tremendous heart. Now, the former teens are reuniting as adults and, along with creator Jeff Davis, seeing if they can replicate that lightning in a bottle. Teen Wolf: The Movie tries to capture the magic of the original show, but though many original cast members returned, it falls short of the mark.

Related: Why Crystal Reed Returned In Teen Wolf Season 5 (But Not As Allison)

Teen Wolf show creator Davis returned to pen the script for the movie, with series director and executive producer Russell Mulcahy helming the two hour and 20-minute film. Despite the hefty runtime and return of the original creative team, Teen Wolf: The Movie still feels lacking in the central heart that was so special to the original show. Part of this is down to Dylan O’Brien not returning as Stiles Stilinksi. Scott and Stiles’ friendship was the heart of the show from day one, but without O’Brien, that relationship cannot anchor the movie. Davis makes a valiant effort to have Scott and Allison’s relationship be Teen Wolf: The Movie’s anchor, but it doesn’t work quite as well because it’s jockeying for runtime with too many other competing characters and storylines.

Though Davis’s script attempts to keep the plot of Teen Wolf: The Movie focused on the threat of the Nogitsune, the film is far too overstuffed with each individual characters’ storylines to feel like a satisfying and cohesive addition to the Teen Wolf franchise. The returning cast members still work well together, but some stand out more than others. Hoechlin, who’s gone on to lead his own show in Superman & Lois, is still magnetic as Derek Hale, and we get to see the werewolf in a new light as a father, which softens the character’s rougher edges. Haynes is also a delight as the lovably obnoxious Jackson, which fills some of the void left by O’Brien’s snarky Stiles. And Posey and Reed still have enough of the chemistry that worked in the original show to make their ill-fated storyline pluck at the heartstrings. In terms of newcomers, Mattis is fine as Eli Hale, as is Amy Lin Workman as Hikari Zhang. That said, Hikari’s existence seems to be a result of original star Arden Cho opting not to return as Kira Yukimura, so the original kitsune was replaced with a completely new character, which only worsens the optics around the film. (Cho chose not to return due to a pay disparity between her and the rest of the Teen Wolf cast.)

Since Teen Wolf: The Movie doesn’t have as strong of an anchor as the original show, especially its early seasons, the film’s weaknesses are all the more glaring – particularly when it comes to the mythology. Teen Wolf always played fast and loose with even its own established mythology, but The Movie takes it to a whole new level by retconning important aspects of the Nogitsune’s lore. It’s needlessly frustrating, especially because it’s clearly done so that Teen Wolf: The Movie can try to capitalize on one of their most popular villains while still upping the ante. But the result is a mess that makes a mockery of one of the show’s best storylines.

In the end, Teen Wolf: The Movie is really only for fans of the original show, with there being too much history – both in terms of the characters and the mythology – for newcomers to truly appreciate the events of the film. But it’s unlikely to fully satisfy even the diehard fans either, even if there’s some wicked enjoyment to be had seeing the Teen Wolf characters finally get to swear. Teen Wolf: The Movie is perhaps the best continuation Davis, Mulcahy and the cast could hope for given what they had to work with, but it’s still ultimately a disappointing return to Beacon Hills.

More: Teen Wolf Movie Timeline: How Long After The Show It Takes Place